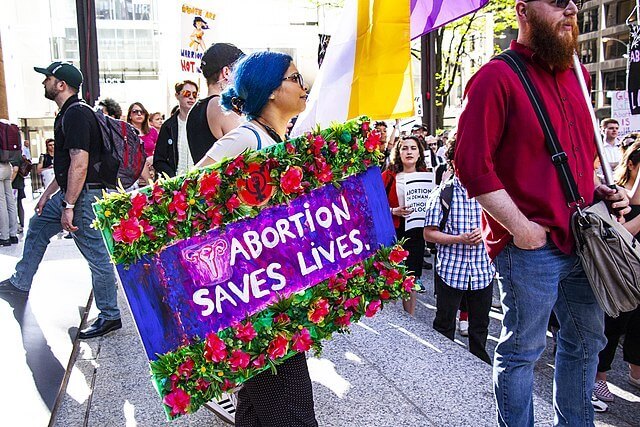 Since SCOTUS’ decision to overturn Roe v. Wade a few months ago, it seems like every woman wished there was a number you could call to find access to safe abortions? Kind of like Ghostbusters, but for women’s reproductive rights? Well, it turns out that women in Chicago in the late 1960s and early 70's faced the same dilemma, and they created a person (or rather, group) that you could call- the Jane Collective. The HBO documentary The Janes tells the story of the Jane Collective, a group of women who aided pregnant women in obtaining safe, affordable abortions in a time when they were illegal. Directed by Tia Lessin and Emma Pildes, the documentary features testimonials from founding members including Heather Booth, Laura Kaplan, and Eleanor Oliver. Call Jane, a fictionalized story inspired by The Jane Collective’s actions, first premiered at 2022 Sundance Film Festival this past January and will hit theaters on October 28, 2022.

Set in Chicago in 1968, Elizabeth Banks portrays Joy, a suburban housewife living a seemingly picture-perfect life with her husband and daughter. After discovering that she has a potentially-fatal heart condition and not wanting to put herself at risk, she decides to terminate the pregnancy. However, in seeking an abortion she is unable to find anyone in the male-dominated medical field that will perform one, as they were illegal. While searching for someone to perform an abortion for her, Joy finds “Jane’s” number, and comes in contact with Virginia (Sigourney Weaver), a member of the Jane Collective who helps her. In the trailer, we see Joy ask the group “Which one of you is Jane?” to which they all share a look and then respond, “We’re all Jane.” Joy is so enamored with Virginia and the other members’ efforts to fight for women’s reproductive rights that she joins the team, putting herself and everything in her life at risk to fight for the right to choose.

Someone is always there to answer the call. Elizabeth Banks stars in #CallJane - only in theaters October 28. pic.twitter.com/l4o3tfoAj9

The Call Jane cast includes Cory Michael Smith (Gotham), Kate Mara (The Martian), Chris Messina (The Mindy Project), and more. The comedy-drama was written by Hayley Schore and Roshan Sethi (The Resident), and directed by Phyllis Nagy, the screenwriter for Carol.  Go see Call Jane in theaters next month and before you do, catch the doc on the real life history makers.