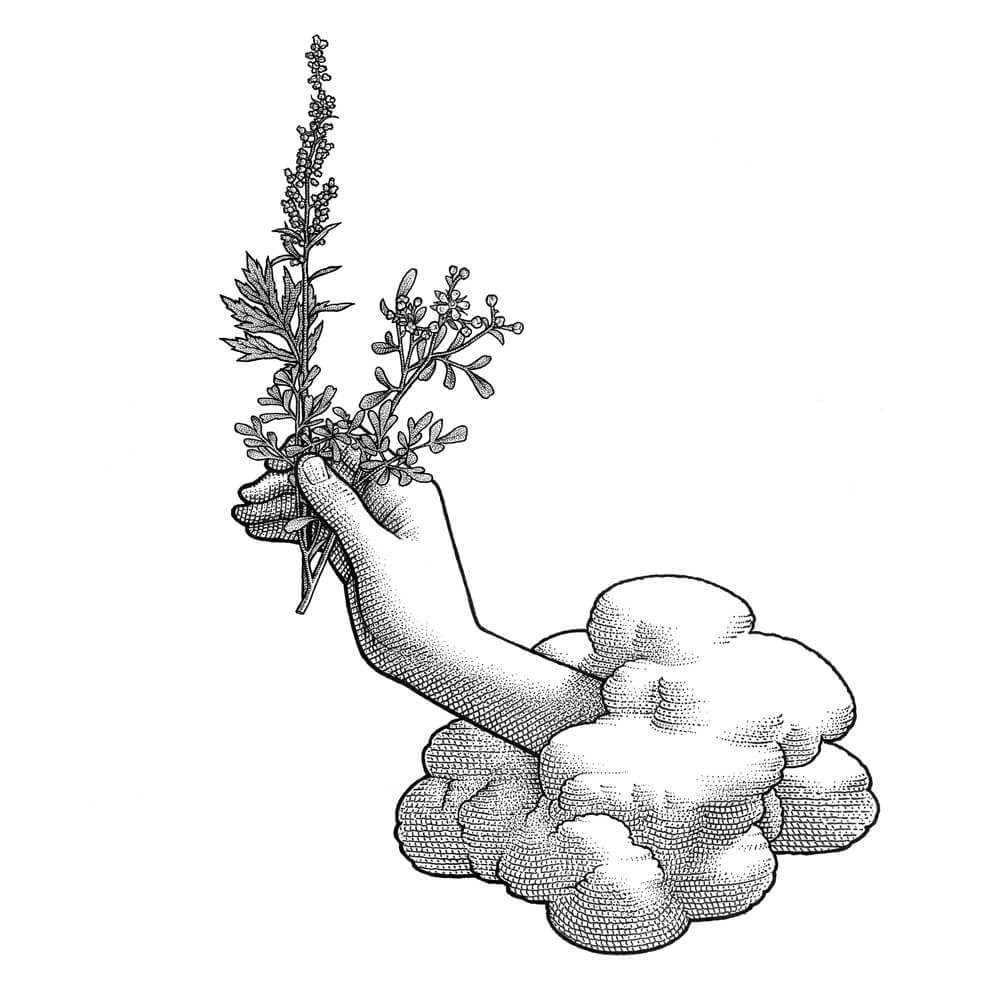 AT THE END of June, the U.S. Supreme Court overturned Roe v Wade, ending the constitutional right to legal abortion in America. Writing for the court majority, Justice Samuel Alito cited decisions by 17th-century English judge Sir Matthew Hale multiple times as legal precedent for his opinion. "The great common-law authorities - Bracton, Coke, Hale, and Blackstone - all wrote that a post-quickening abortion was a crime," Alito notes in his final judgment on Dobbs v Jackson. "Hale wrote that if a physician gave a woman 'with child' a 'potion' to cause abortion, and the woman died, it was 'murder;' because the potion was given 'unlawfully to destroy her child within her.'"

You've probably never heard of Sir Hale, but he was one of the most influential judges and legal scholars of his time, and, like Justice Alito, he was no fan of women. Testimony from victims of sexual assault was treated with extreme skepticism in his court, because, in his view, "it is an accusation easily to be made and hard to be proved, and harder to be defended by the party accuses, tho never so innocent." And in a 1662 decision, he sentenced two women to death for witchcraft on the basis of dreams they supposedly used to bewitch children. This decision would go on to be used as legal precedent in the famous Salem Witch Trial of 1692. 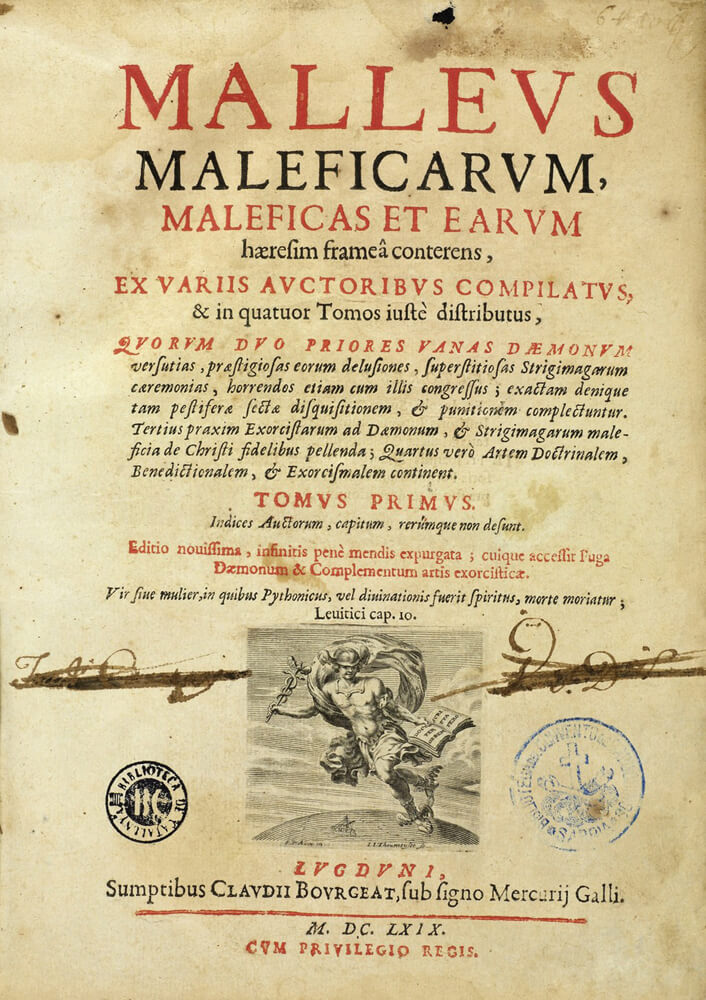 The tie between witches and abortion was already being made 500 years ago in the Malleus Maleficarum or Hammer of Witches. This vile book, written in 1486, was a witch-hunter’s manual authored by two German ministers, and it was later tacitly embraced by authorities as the definitive book for finding and killing accused witches. According to this text, there are several methods witches use to “infect” good Christians with witchcraft: “first by inclining the minds of men to inordinate passion; second, by obstructing their generative force; third, by removing the members accommodated to that act; fourth, by changing men into beasts by their magical art; fifth, by destroying the generative force in women; sixth, by procuring abortion.”

The German ministers weren’t being entirely paranoid, however, in accusing “witches” of having the abilities to “procure abortion.” Many herbs associated with witchcraft are, not surprisingly, also effective abortifacients and psychedelics. Mugwort, Rue, and Queen Anne’s Lace, aka “maleficium,” were often referred to as “sterility potions” and outlawed in many European countries in the 16th and 17th centuries. According to historian Etienne van de Walle in the 1999 book Towards a Demographic History of Abortion, during the same time period, some plants, like juniper and pennyroyal, were so well known as abortifacients they were illegal to plant in public gardens, and just having them grow on your property was enough to incite suspicions of witchcraft.

“Witchcraft was frequently associated with sex-related crimes,” explains Kristen Sollée in her book Witches, Sluts, & Feminists. “Midwives and women who were discovered teaching birth control methods or providing abortifacients or abortions were often accused of witchcraft. Driven by a fear of infanticide and abortion, the 1556 French parliament ordered pregnant women to register their pregnancies and required a witness for their deliveries." 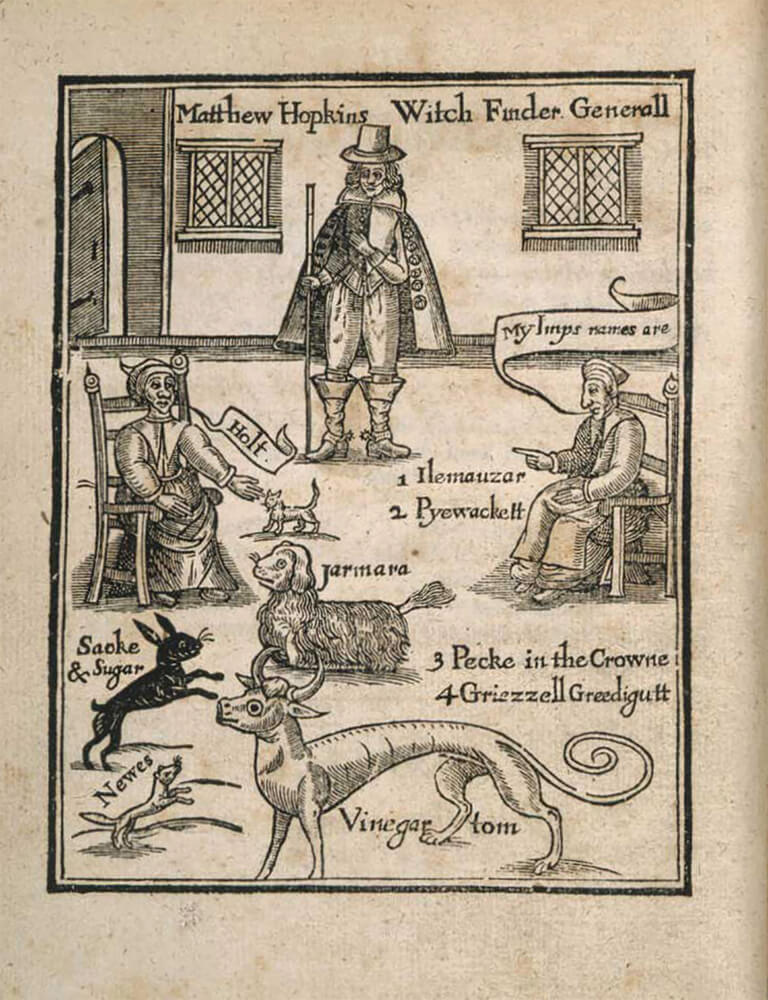 Additionally, abortion providers at this time were often suspected of killing babies for profit. Widespread rumors of human sacrifice and the use of umbilical cords and other fetal remains to cast harmful spells led people to accuse midwives of selling aborted fetuses to witches, even if they were not directly charged with witchcraft themselves. According to the 1590 book Examen of Witches by notorious French inquisitor Henry Boguet, "Those midwives and wise women who are witches are in the habit of offering to Satan the little children which they deliver, and then killing them... They do worse; for they kill them while they are yet in their mother's wombs. This practice is common to all witches."

One example of this phenomenon of targeting innocent health-care providers involved a midwife named Jane Turnour who, according to Carla Spivack in the William & Mary Journal of Race, Gender, and Social Justice, was accused of witchcraft in 1580 after she allegedly "[M]aliciously and devilishly bewitched and enchanted a certain Helen Sparrow, wife of John Sparrowe...being then great with a certain living child." According to the complaint, she helped a client to miscarry, ostensibly to sell the remains, and her husband retaliated with legal action.

In a chilling retread of this particular brand of hysteria, similar accusations - of craven child murder for profit - have been made in recent years, most notably in 2015 when former Texas Governor Rick Perry made (now debunked) accusations against Planned Parenthood, claiming that they were selling fetal remains. Similarly, earlier this year, anti-abortion activist Catherine Glenn Foster testified before a House judiciary committee and made the ludicrous claim that aborted fetuses were being used to power Washington D.C.'s electrical grid.

While lore around witches goes back to ancient times, witch trials do not. The great European witch hunts that began in the 500s were shaped by the scientific revolution, the enlightenment, the birth of capitalism, and colonialism, as the practice evolved. Previously un-privatized and non-professionalized skills were organized into formal fields of study and practice in the 1500s and 1600s. This included medicine, which had up until that point been mostly the purview of women who were experts, but not professionals. As a result, people such as midwives and healers became targets of suspicion in the face of a rapidly increasing professional class of male doctors—suspicions that would sometimes result in their deaths. 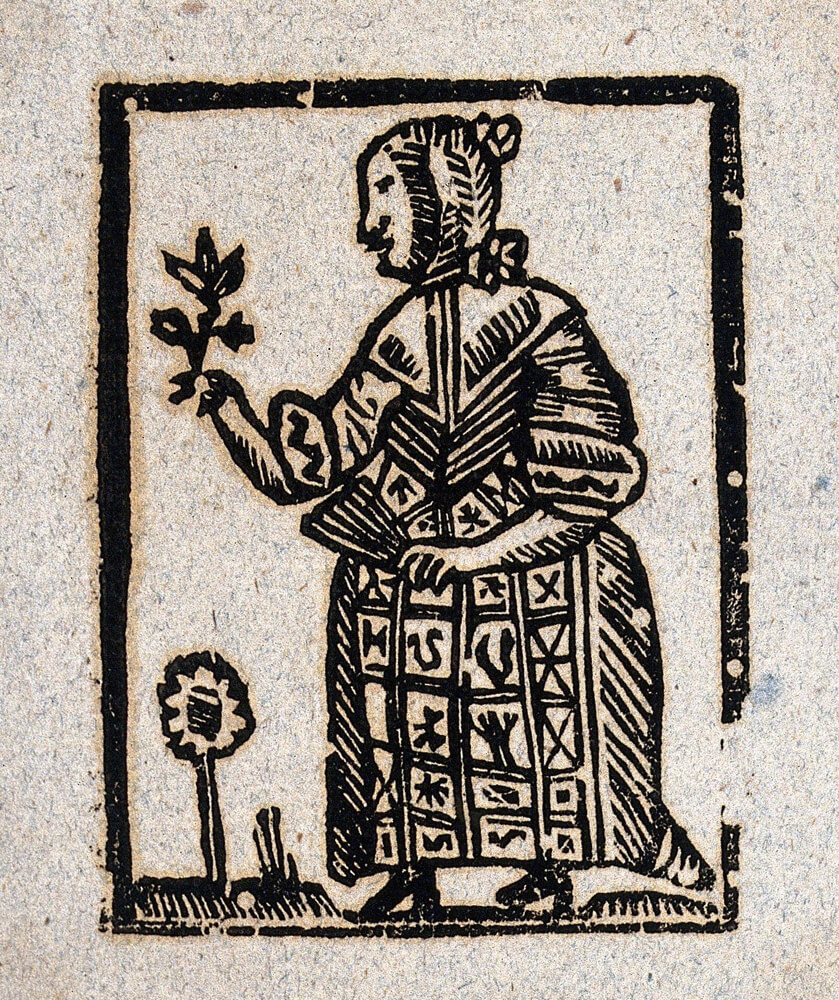 In the popular imagination, witch trials are seen as a sudden madness that grips a small community. But in reality, the European witch hunts, and the criminalization and elimination of female-dominated medical practices including abortion, began at the same time, and were methodically implemented at a legal, state-based level. This was a top-down, rather than a bottom-up, process. Initially, the execution of witches and the criminalization of abortion were unpopular policies in local populations. It was only once the accusing and killing of one’s neighbor became a legal avenue to power or wealth that people started participating in, or at least accepting, witch hunts. For instance, the famous Salem Witch Trials of 1692 were likely driven by greed more than fear of demonic activity, as an accuser could lay claim to a convicted “witch’s” property. This cultural shift is not too far removed from Texas’ recent anti-abortion law S.B. 8, which turns citizens into de-facto witch hunters by paying bounties to those who report anybody performing or enabling an abortion.

It’s important to remember the context in which this was all happening. In the 16th and 17th centuries, the dawn of private property, known as the “enclosure movement,” created the modern labor force—because everyone now needed to make money to live somewhere. Increasing this pool of workers was of the utmost importance to the state and its emerging capitalist class, and thus a preoccupation with the female body as a baby-making factory was (forgive the pun) born. Since female healers, midwives, and “cunning folk” in villages were the ones usually aiding in childbirth and performing abortions—in other words, controlling the reproduction of the labor force—it was of the utmost importance to the state that this group be eliminated as violently as possible. The way to do this was through witch trials. As Silvia Federici writes in her 2004 book Caliban and the Witch, “Increasing privatization of property and economic relations...generated a new anxiety concerning the question of paternity and the conduct of women. Similarly, in the charge that witches sacrificed children to the devil—a key theme in the ‘great witch hunt’ of the 16th and 17th centuries—we can read not only that preoccupation with population decline, but also...at the very moment the population was declining...[that] an ideology was forming that stressed the centrality of labor in economic life [and] severe penalties were introduced in the legal codes of Europe to punish women guilty of economic crimes.”

With the advent of enslavement of indigenous people by Europeans in the 16th century, birth further became a process of reproducing a captive workforce as property, and abortion, previously unregulated and commonplace amongst indigenous people, became criminalized. Those who continued to practice abortion, traditional medicine, and the worship of local spirits and gods, were called witches, and were subjected to humiliation and torture in front of their local communities as a way of ridding the population of these behaviors.

While abortion wasn’t criminalized in North America until after the Civil War (and wasn’t officially forbidden by the Catholic Church until Pope Pius IX issued an edict against them in 1869), in the Spanish and Portuguese colonies of South America, abortion had been made illegal in the 1400s and 1500s because the newly enslaved indigenous people were now property, and as such had a duty to reproduce so their offspring could be taken from them and sold.

Increasing this pool of workers was of the utmostimportance to the state and its emerging capitalistclass, and thus a preoccupation with the female bodyas a baby-making factory was (forgive the pun) born.

The punishments these colonists would inflict upon indigenous people who were caught secretly providing abortions would eventually be adopted by European witch hunters—including whipping, stockades, and public torture. Put simply, the techniques developed for the subjugation of indigenous people in the 1400s and 1500s eventually found their way into Europe in the 1600s. As Federici writes, “In the New World, witch hunting was a deliberate strategy used by the authorities to instill terror, destroy collective resistance, silence entire communities, and turn their members against each other,” and this included stamping out any rebellious practitioners of abortion.

Even today, in many former colonies, such as Jamaica, herbal birth control, abortion, and other indigenous forms of medicine have been kept alive only through generations of lay practitioners who never stopped bucking authority. In Indonesia, traditional healers who provide abortions because medical professionals are prohibited from doing so are often referred to by the derisive Western term “witch doctors.” Keeping this wisdom alive is a powerful act of resistance by women who are still called “witches” for practicing these very same traditions, especially when medical and legal establishments continue to deny abortion access to their populations.

In fact, culturally, from sub-Saharan Africa to Jamaica, women are still routinely accused by people in their communities of being in league with the devil for wanting to prevent or end their own pregnancies, whether by birth control or abortion. And even here in the United States, Georgia Representative Marjorie Taylor Greene went on the record in April stating that “Abortion is a lie Satan sells to women.”

So, what are we to take from this violent history? Ultimately, we must remember that there is a clear pattern, repeated again and again, of lawmakers standardizing womanhood as a factory for reproduction, criminalizing deviation from that ideal, and violently oppressing sex and sexuality whenever capitalism expands—whether through general demonization or overt accusations of “witchcraft.”

Much has been made lately of the United States’ decline. Falling birthrates lead to a shrinking workforce, and if the U.S. is also diminishing as an empire, it follows that it must grow its labor force to correct this. If historical patterns lead where they always seem to go, we would do well to heed the lessons of the witch trials, keep a close eye on the demonization of abortion providers here and abroad, and work to preserve the bodily autonomy of all childbearing people.