Let's strip down to it: Strippers are unionizing and demanding basic work rights 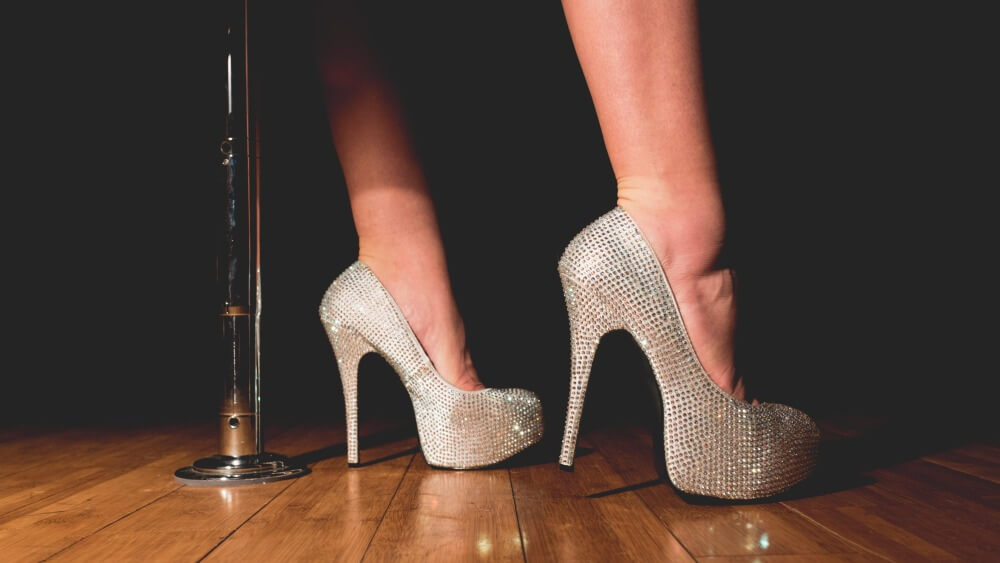 The view of stripping as a profession has changed drastically within the last few years. The acceptance of women owning their sexuality has developed gradually. But the focus is no longer on whether or not society approves of it; instead, the focus is now on the financial aspect of it. Stripping as a profession has not always been taken seriously; as a consequence, strip clubs have not always been a safe work environment. The lack of respect for stripping also shows in the paycheck. And this understanding is key to the so-called stripper strike; the dancers at Star Garden are not asking for approval of their profession; they simply want basic workers’ rights.

Stripping, or exotic dancing, is no longer necessarily considered a shameful profession. It has moved into pop culture and people’s everyday life. Pole dancing is now considered a sport instead of only belonging in the world of exotic dancing, and the stigma of women being financially dependent on their sexuality is changing.

Women being in charge of their sexuality - professionally or privately - has been getting a lot of attention recently. OnlyFans - a content subscription service mainly used by women who produce pornographic content - has changed the understanding of sex workers. OnlyFans allowed adult actresses to be entirely in charge of their content and, perhaps most importantly, their economic well-being. This newly founded financial freedom has changed the perspective of young women being taken advantage of to taking control of themselves.

The new understanding of stripping and sex workers has also moved into pop culture. Artists such as Cardi B have publicly reflected upon their background as a stripper. With lyrics such as, “I don’t dance, I make money moves,” from the hit song “Bodak Yellow,” she proudly embraces her previous occupation before becoming a rapper.

While she and Megan Thee Stallion’s song “WAP” caused many controversies, it was also viewed as a liberating expression of female sexuality. High exposure from an influential person like Cardi B can change the perspective on a highly stigmatized profession such as stripping. Cardi B also participated in the movie Hustlers in 2019, which starred actress and singer Jennifer Lopez, among other stars such as Constance Wu, Lili Reinhart, and Julia Stiles. A movie that portrays the living situation of many dancers after the financial crisis in 2008. Other movies, such as Zola (2020) and Magic Mike (2012), also depict the lives of strippers and the not-so-glamorous life behind being an exotic dancer.

Strippers and sex workers are generally more accepted by society than they have previously been. Now the only thing missing is an acceptance of stripping as a real profession. The dancers from Star Garden are making a statement about how they and their job need to be taken seriously, and hopefully, this will encourage other dancers around the country to do the same thing.

Photo by Eric Nopanen on Unsplash