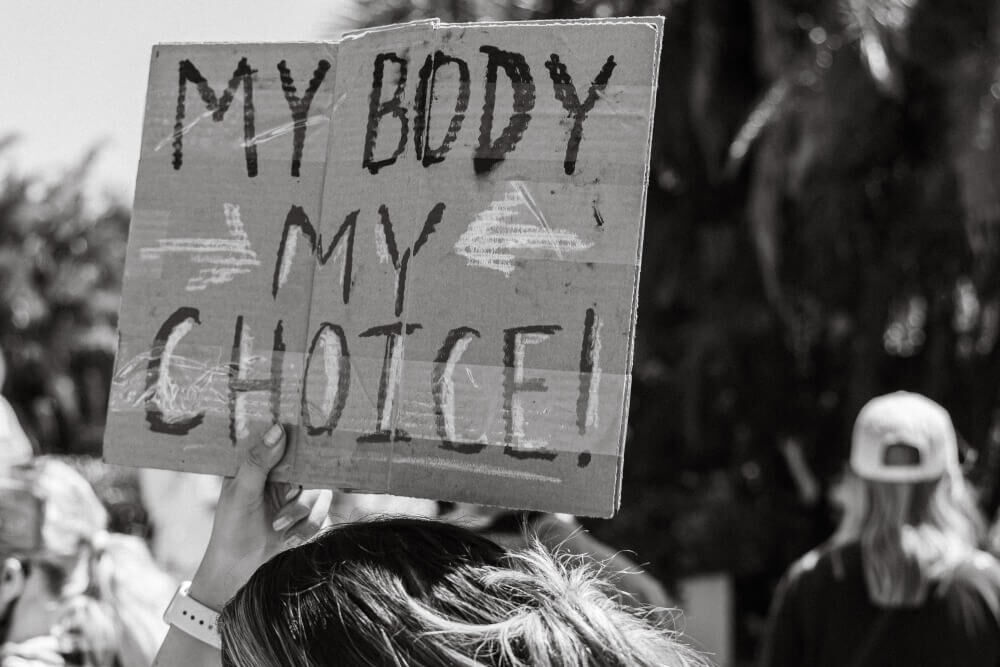 On August 2nd, Kansas voted on a ballot measure that would have allowed lawmakers to ban safe abortion in Kansas by removing protections from the state constitution following the Supreme Court’s Roe v. Wade ruling. This decision has been unpopular among Americans, as evidenced by a CNN poll released on July 28th which found that 63% of people surveyed disapproved of the decision. Despite this, at least 12 states have made abortions either illegal or almost impossible to get in the month since the ruling. By voting “no” on the proposal to remove protections for abortion in their constitution, pro-choice Kansans made it impossible for their lawmakers to ban abortion in their state. NPR reported that the “no” votes outweighed the “yes” votes 58.8% to 41.2%, a decisive victory that certainly couldn’t be taken for granted in this traditionally conservative state. Abortion access is still limited in Kansas, where there are only 4 abortion clinics, all of which are concentrated in urban areas.

This decision was huge, not only for Kansans but for people living in red states across the country. A “yes” vote on this amendment would have opened the door for other states to reexamine similar protections in their own constitutions, and the resounding vote against sends a clear message to legislators in blue and red states alike that this is not what America wants. A record of 5 states will be voting on the protection of abortion rights in their state this year, and Kansas may serve as an indicator of how these votes will shake out. Swing states like Michigan, especially, may see the trickle-down effect of this vote in their own decision. In a statement released shortly after the tallying of the votes, President Biden said “this vote makes clear what we know: the majority of Americans agree that women should have access to abortion and should have the right to make their own health care decisions,” going on to say that Congress should take note of what the American people want and restore Roe’s legal protection.

This victory was hard-earned; a mass text was blasted only one day before the polls opened, sharing the (completely false) message that a “yes” vote was a vote for women’s reproductive rights and to safeguard choice. The messages were quickly traced back to a political action committee under the leadership of former Republican congressman Tim Huelskamp and were carefully crafted to attempt to confuse voters by telling them blatant lies in a way that seemed credible. Despite attempts like this, pro-choice voters showed up in record numbers. By 1 AM ET, over 869,000 Kansans had cast their vote, which was a remarkable uptick from the 2020 primary election’s approximate 636,000. Kansas has sent a clear message to conservative lawmakers that these bans do not reflect the beliefs of the people living in this country, and has the potential to set an exciting precedent for future votes on abortion protection in other conservative states.