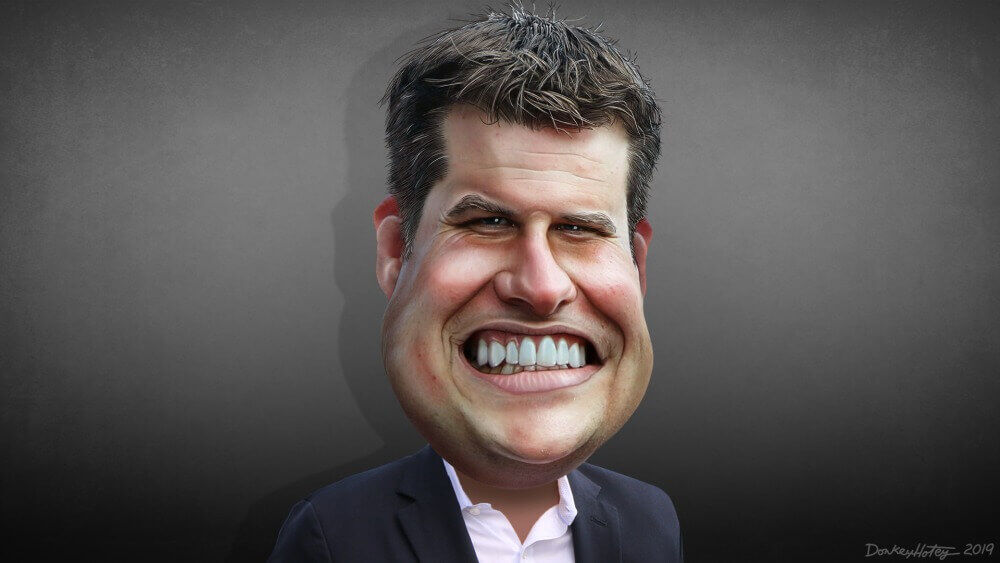 Republican representative Matt Gaetz’s schoolyard taunts to abortion activists have—almost poetically—blown up in his face, thanks to the clever organizing skills of teen activist Olivia Julianna.

The story begins with a Turning Point USA rally held from July 22-24 in Tampa, Floridda. Turning Point USA is a conservative nonprofit, which frequently hosts events with prominent right-wing figures. Gaetz was one such figure, and at this event he stood over an adoring crowd, offering his opinions on multiple topical issues, including abortion. “Why is it that the women with the least likelihood of getting pregnant are the ones most worried about having abortions? Nobody wants to impregnate you if you look like a thumb,” he quipped. Gaetz then doubled down, claiming that these activists were all “5’2,” “350 pounds,” and “odious.”

Gaetz: "Why is it that the women with the least likelihood of getting pregnant are the ones most worried about having abortions? Nobody wants to impregnate you if you look like a thumb." pic.twitter.com/0qqvun3Pf8

Once Twitter caught wind of that line, Gaetz was met with a flurry of tweets discrediting his assessment. One such tweet was sent out by Gen Z for Change activist Olivia Julianna. After calling Gaetz an “alleged pedophile,” Julianna went on to say, “I’m actually 5’11. 6’4 in heels. I wear them so the small men like you are reminded of your place.” Gaetz then tweeted a picture of Julianna, captioning it simply, “dander raised,” in response to a Newsmax article claiming that Gaetz’s rant was “sure to raise dander of his political opponents.”

Its come to my attention that Matt Gaetz — alleged pedophile— has said that it’s always the “odious.. 5’2 350 pound” women that “nobody wants to impregnate” who rally for abortion.

I’m actually 5’11. 6’4 in heels. I wear them so the small men like you are reminded of your place

So began the Twitter war of the summer. And if your bets were on Gaetz, a 40-year-old member of Congress with multiple degrees to his name, set out to humiliate a college student, you’d be seriously overestimating him. Because rather than bowing down to the power and influence of Gaetz, Julianna took her role as the target of his latest attack and turned it into a moment for the abortion rights movement. With her “dander raised” proudly, Julianna utilized the attention to raise money for abortion funds. She mentioned that last time she had gotten negative online attention, she had only received a few thousand dollars. Now? She’s raised over $700,000 in just a few days. The number continues to rise. She sends her thanks to Matt Gaetz for all the help he so generously gave her.

Julianna’s success is particularly delicious because politicians like Gaetz rely on humiliation and outrage to keep themselves relevant. At the end of the day, it’s all purposeful distraction. As Julianna mentioned, Gaetz is facing allegations of sex trafficking—but it’s easy to redirect attention away from that if he can cartoonishly smirk at a crowd and deliver cheap, Comedy Central-level roasts. He wanted Julianna to be laughed into silence—but she didn’t take the bait.