Your Abusive Boyfriend Just Lost His Right To Legally Buy A Gun. Or Did He? 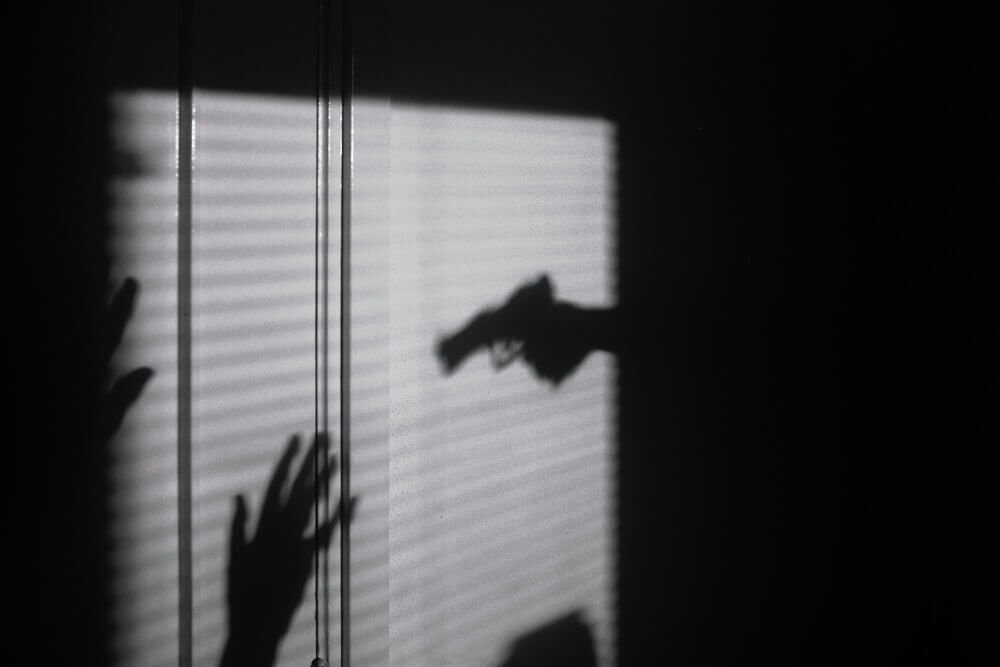 When President Biden signed the Bipartisan Safer Communities Act into law on June 25th, 2022, the public response was cacophonous. This act marks the first significant gun legislation since the temporary assault weapons ban signed by President Clinton in 1994. The past 3 decades have been a lethargic slog towards enacting new firearm safety measures with only minute changes to the law, despite the increasing number of shootings across the country, until now. The Bipartisan Safer Communities Act is less comprehensive than many gun violence prevention advocates initially hoped. However, it does address some of the most important concerns behind gun safety: expanding background checks for gun buyers under 21 years of age, offering financial support for state-enacted red flag laws, blocking interstate firearm trafficking, fund school safety initiatives and community violence intervention programs, and closing the “boyfriend loophole”.

What is the “Boyfriend Loophole”?

Prior to the passage of the Bipartisan Safer Communities Act, only people convicted of domestic abuse against a spouse, housemate, or co-parent were prevented from purchasing a gun, leaving a glaring hole in which people convicted of past abuse against a dating partner maintained the freedom to own and operate firearms. As of this June, that loophole has been addressed: the domestic violence clause now applies to serious or recent dating partners as well. The official Statement of Administration Policy from the Office of the President clarifies that the act will “narrow the ‘boyfriend loophole’ by prohibiting someone convicted of a misdemeanor crime of domestic violence as part of a dating relationship from purchasing or possessing a firearm for at least five years.” However, there is an important caveat: if their legal record remains clean, people convicted of misdemeanor domestic violence in a dating relationship can have gun rights restored after 5 years. This is not the case for married spouses, who receive lifelong restrictions on gun ownership.

Does the Bipartisan Safer Communities Act close the loophole?

Women of color may be particularly vulnerable. Deseriee Kennedy, Professor of Law at Touro University School, notes that people of color may be less likely to report instances of abuse to law enforcement due to fear of the police response to members of a racially marginalized community. The concern that people of color may be over-charged for crimes that others are being under-charged for also contributes to a fear of coming forward. If instances of domestic violence are left unreported then abusers cannot be subjected to firearm restrictions.

Despite its shortcomings, the effect of the Bipartisan Safer Communities Act on armed domestic violence is likely to be significant. Over half of homicides committed by intimate partners occur in the context of a dating relationship as opposed to a marriage or coparenting dynamic. As a result, states that took steps to restrict gun ownership for abusive dating partners prior to the passage of the federal bill experienced a 16% decrease in homicides by intimate partners. With the passage of this most recent federal act comes the hope of safety for domestic abuse survivors as well as the prevention of future violence against new victims. While it is encouraging to see this shift taking place at the national level, it will take additional time and investigation to determine how the 5-year caveat and other stipulations of the bill impact the long-term safety of vulnerable individuals.

Tags: Boyfriend Loophole , gun rights , gun ownership , gun laws , violence prevention , domestic violence , violence against women , domestic abuse , Bipartisan Safer Communities Act , legislation , Biden
Support Feminist Media!
During these troubling political times, independent feminist media is more vital than ever. If our bold, uncensored reporting on women’s issues is important to you, please consider making a donation of $5, $25, $50, or whatever you can afford, to protect and sustain BUST.com.
Thanks so much—we can’t spell BUST without U.