This Queer, Female Comedian Went Topless in NYC During PRIDE Month, and The Experience Was Empowering 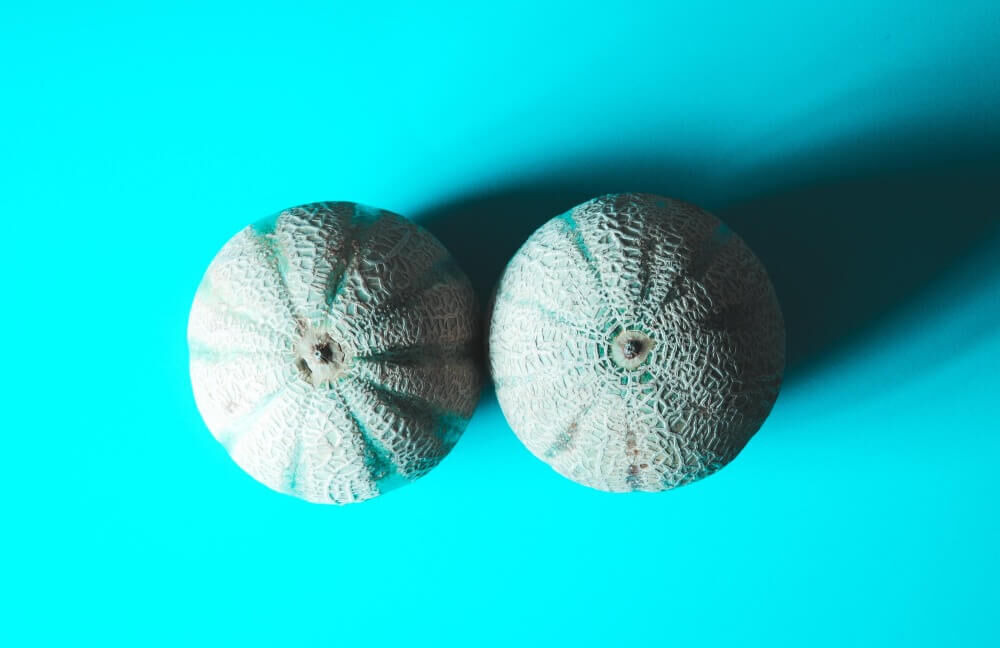 As an openly queer comic, timing my New York stand-up comedy tour with Pride felt synchronistic. The energy of Pride, a time for celebrating liberation from gender norms, inspired confidence during my shows. It was my first time performing on big stages in the city such as Caroline’s on Broadway. And in the haze of one post show high, I resolved to stage a solo topless march for gender equality before my tour was over.

The fear I felt before embarking on this topless march was similar to my first time doing standup. I nearly shook in my bones upon walking outside without a shirt on. It’s that moment we all have nightmares of: showing up to class without clothes. But exploring my rationale behind the fear and acting despite it, felt empowering.

My fear was well founded: judging by some people’s reactions, society isn’t ready for women to walk around topless. But that doesn’t mean we shouldn’t evolve to a point where this is acceptable. In the US, women’s breasts are historically only for public consumption in situations of sexual exploitation or when suited for the male gaze. Therefore, unfortunately, to desexualize the female form in such a display seems radical. 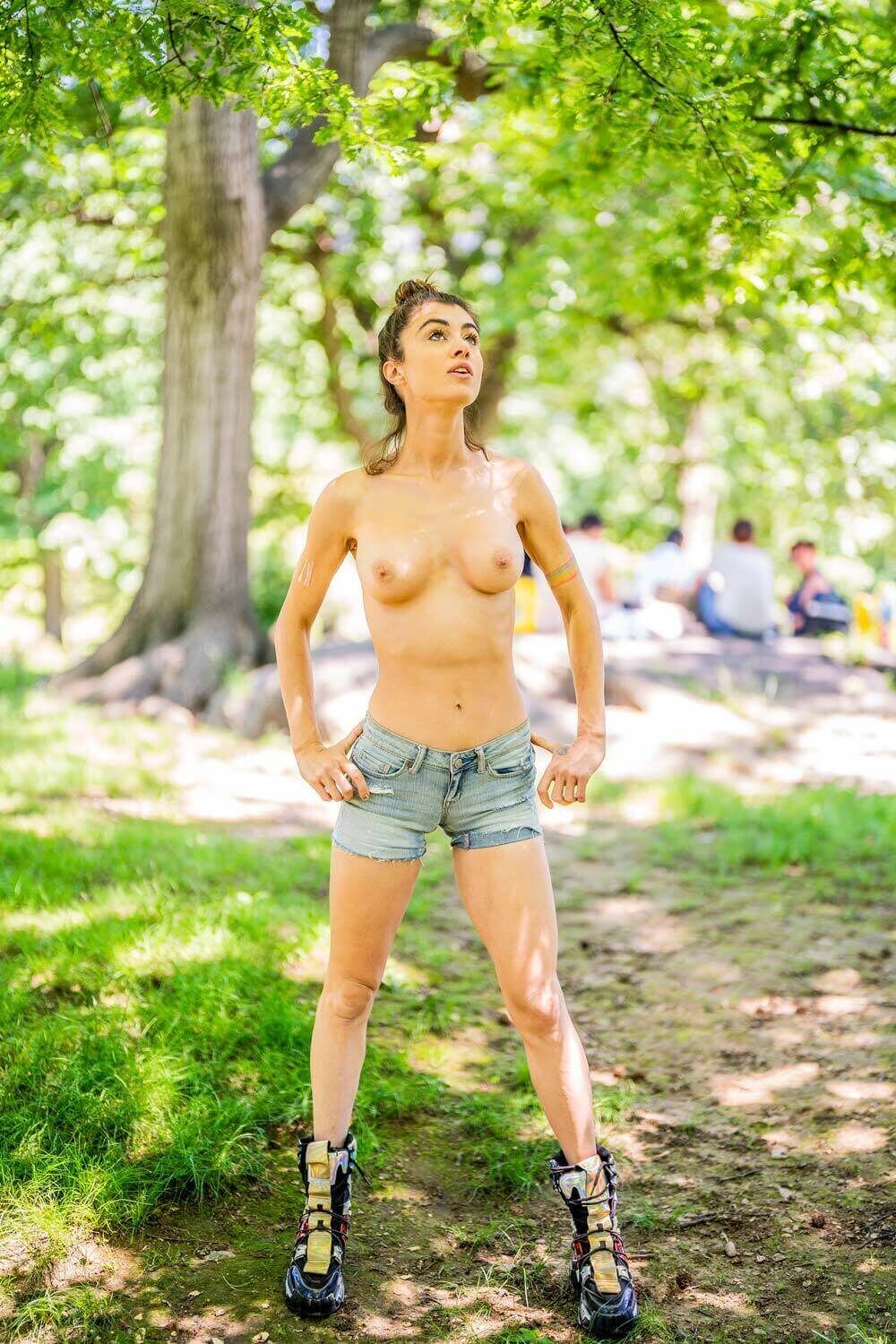 I sought solstice on my three mile topless trek from likeminded peers in the #freethenipple movement. Previously I’d posted topless videos—cliff diving in the Amalfi coast, sunbathing in Santorini—with the caption #freethenipple and received little flack. The blasé attitude towards female nipples in Europe is refreshing. And hopefully, by this New York topless display I helped to normalize that attitude in the states.

During the march, I wrapped myself in the well wishes of women in comedy. Most reside in California so were unable to accompany me. Or Mash, Jewish comedian from Israel (on MTV’s Wild N Out), retorted: "Free the nipple! It's crazy how backwards American culture is when it comes to policing women's bodies." Jiaoying Summers, viral Chinese comedian, agreed: "Free the nipple is a woman’s god damn choice and should be respected. It’s much better looking and useful than male nipples anyway. I don’t get it when people are freaking out about it." And, a female executive at a prominent social media company (who for legal purposes must remain anonymous) reflects:

“Sadly, right now women's breasts don't belong to us, they belong to the male gaze. I'm so sick of worrying if someone's uncomfortable because they can see the outline of my nipples through my shirt."

"I'm proud of you. You're taking your power back in real time." Hopefully, my steps carried the weight of their sentiments on my walk.

A lot of people question how I can be a feminist while actively objectifying myself, posing nude for Playboy. But I don’t see them as mutually exclusive. It’s about embracing dualities. I’m sexually liberated, free to own carnal aspects of my nature, while equally asexual and intellectual, driven by higher pursuits. This is a dichotomy we allow for men but not for women in society.

LGBTQ and feminists have been discriminated against because of gender expression and gender identity for decades. We have a long journey towards true sexual egalitarianism. And with recent Roe v Wade over-turnings the future looks bleak. But there’s a spark of light, a hope, still inside each of us. I felt it on my walk: a little flash of courage saying things can change. Marching in the Pride parade and in protest of abortion legislation this past weekend, I saw our lights flicker so brightly in unison that no one could look away.