Details
BY Shayna Shah
IN Feminism
Published: 12 May 2022 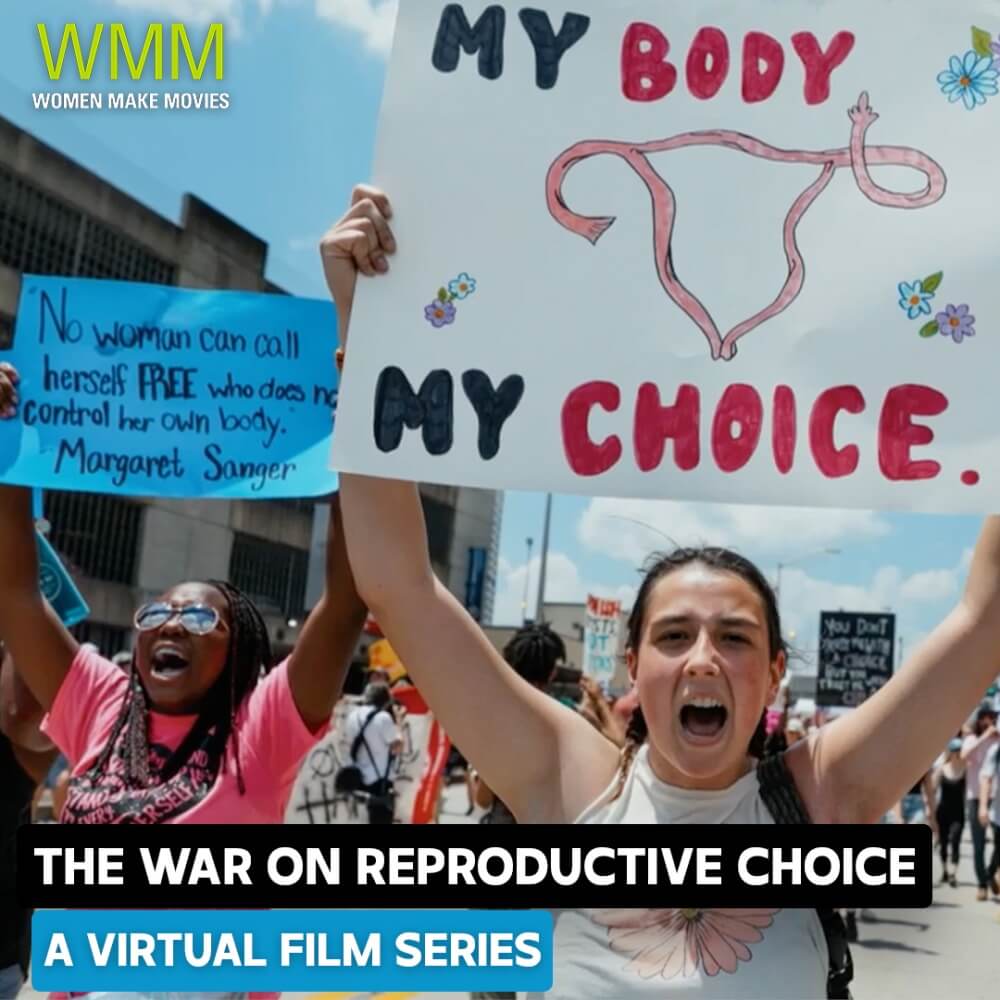 Following the leak of Justice Samuel Alito’s draft opinion on overturning the monumental Roe v. Wade decision, it has become horrifyingly evident that the United States’ legal system is spearheading to make abortion inaccessible to women.

Women Make Movies, a distributor of independent films produced and directed by women, is making a selection of nine films available for the public on the history of reproductive rights in the U.S. to shed light on the current situation. Women Make Movies has been amplifying historically ignored voices and challenging the media industry for 50 years. Their film Saving Face by Sharmeen Obaid Chinoy and Daniel Junge won the 2012 Academy Award for best short documentary.

Founded in 1972 by Ariel Dougherty and Sheila Paige with Dolores Bargowski, Women Make Movies spent the first-decade teaching and training women to become filmmakers. Now they have a catalog of 710 films that have screened in 86 countries and their films range from topics such as reproductive choice, native and indigenous voices, voices of Afghan women, anti-racist education and activism and transnational feminism.

The nine films about abortion are currently available for free and range from 13 minutes to 100 minutes with titles: AMERICA’S WAR ON ABORTION, a BAFTA award-winning film by Deeyah Khan, a two-time Emmy and Peabody award-winning filmmaker. It takes a look at the consequences of wanting an abortion in the state of Alabama, the ensuing judgment from society and how it affects women of color. The film also features face-to-face interviews with people convicted of anti-abortion terrorism and anti-abortion campaigners, the medical staff, and the women who face these challenges in their lives.

62 DAYS, by Rebecca Haimowitz, the story of Marlise Muñoz and how a law forced her to stay on life support after being pronounced brain dead. BIRTHRIGHT: A WAR STORY, by Civia Tamarkin, looks deeply into the idea that “the state has the right to intervene in a woman's life from the time she becomes pregnant”, and how this intrusion is severely affecting the lives of women in America.

JANE: AN ABORTION SERVICE, by Kate Kirtz, this film takes a look at women from 1969  to 1973 taking abortion into their hands as “Jane”, the Chicago-based women’s health group that performed 12,000 safe illegal abortions without any medical training. ABORTION HELPLINE: THIS IS LISA, by Barbara Attie, Janet Goldwater and Mike Attie, takes a look into the economic disparity between who can and cannot afford to pay for abortion in America. Hence, this Philadelphia abortion helpline of counselors receives calls from women who seek an abortion but cannot afford to do so due to the economically unjust laws in America for an abortion. 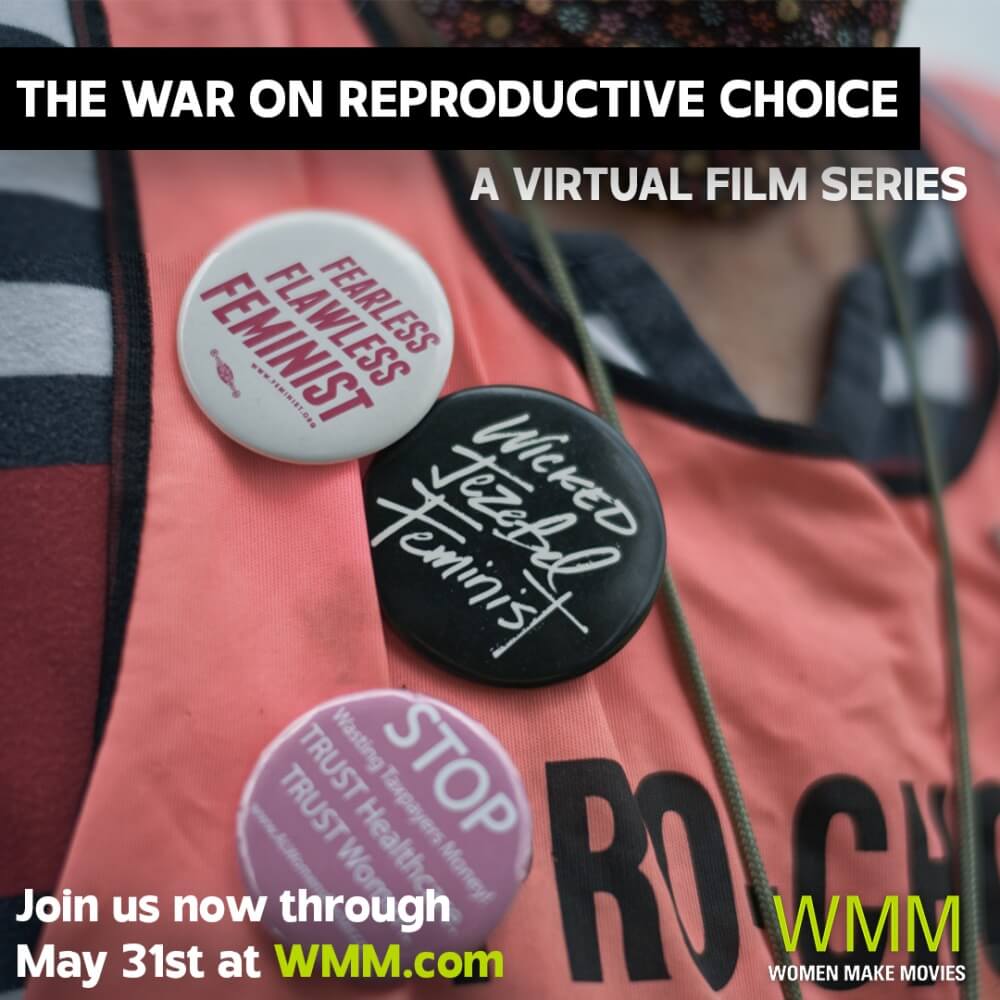 Watch these films and more, for free until Tuesday, 31st May 2022 on the Women Make Movies website.