Carnations, Meat Hash, and ”Watching Your Mother’s Face”: 9 Mother’s Day Celebrations From Around the World

Details
BY Shayna Shah
IN Feminism
Published: 06 May 2022 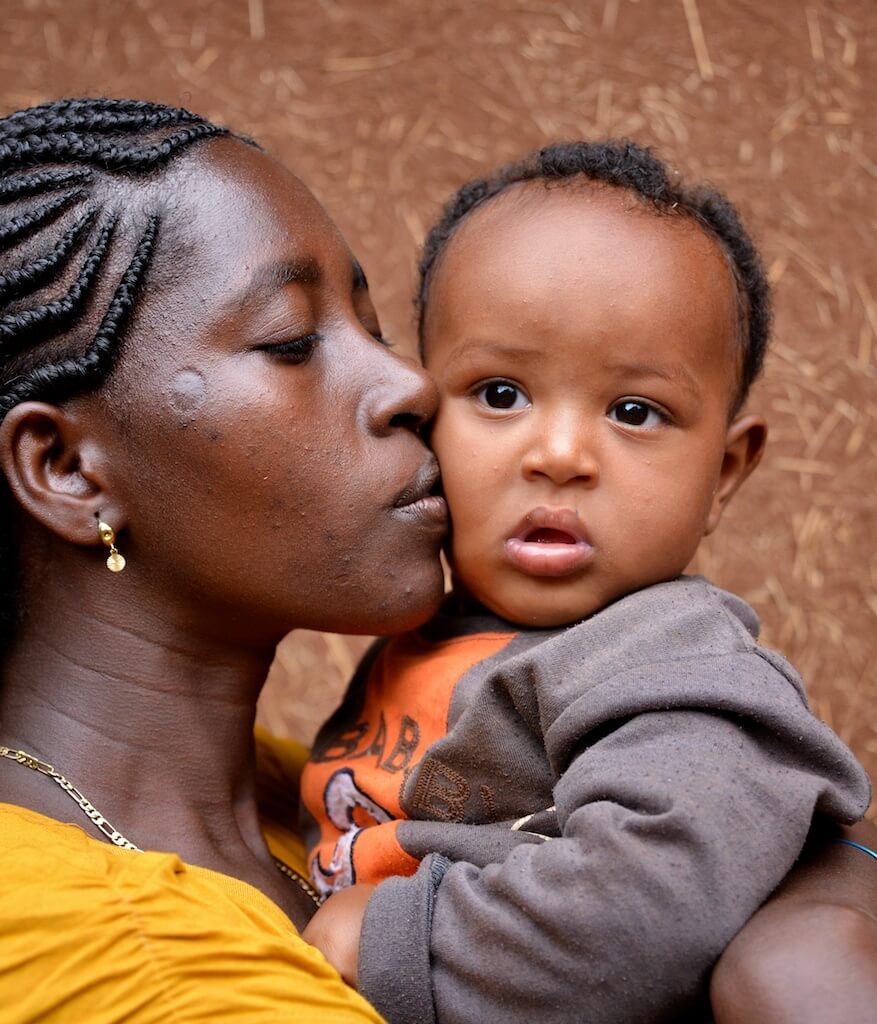 Mother’s Day is this Sunday, and I hope you have thought of how you would like to celebrate your mom, grandmother and every other incredible woman in your life. Mother's day is a celebration of honoring mothers, motherhood and mother figures in our lives—a day where mothers are reminded of their love, sacrifice and influence in our lives.

Mother’s Day in the United States began with a woman named Anna Jarvis, who admired her mother for attending to the wounded in the American Civil War. In 1905, after her mother passed away, Jarvis began to urge Congres to create a national day for mothers everywhere. She wanted to honor all mothers because she believed a mother is "the person who has done more for you than anyone in the world.” She got her way, but in the end, hated the commercialization of the holiday to such an extent that she actually tried to get it nullified.

While the modern western ways of celebrating Mother's Day with flowers, cards, chocolate and quality time aren’t wrong, here's a list of different ways that mothers are celebrated around the world. You never know—you might just want to switch things up this year. I know I certainly will. 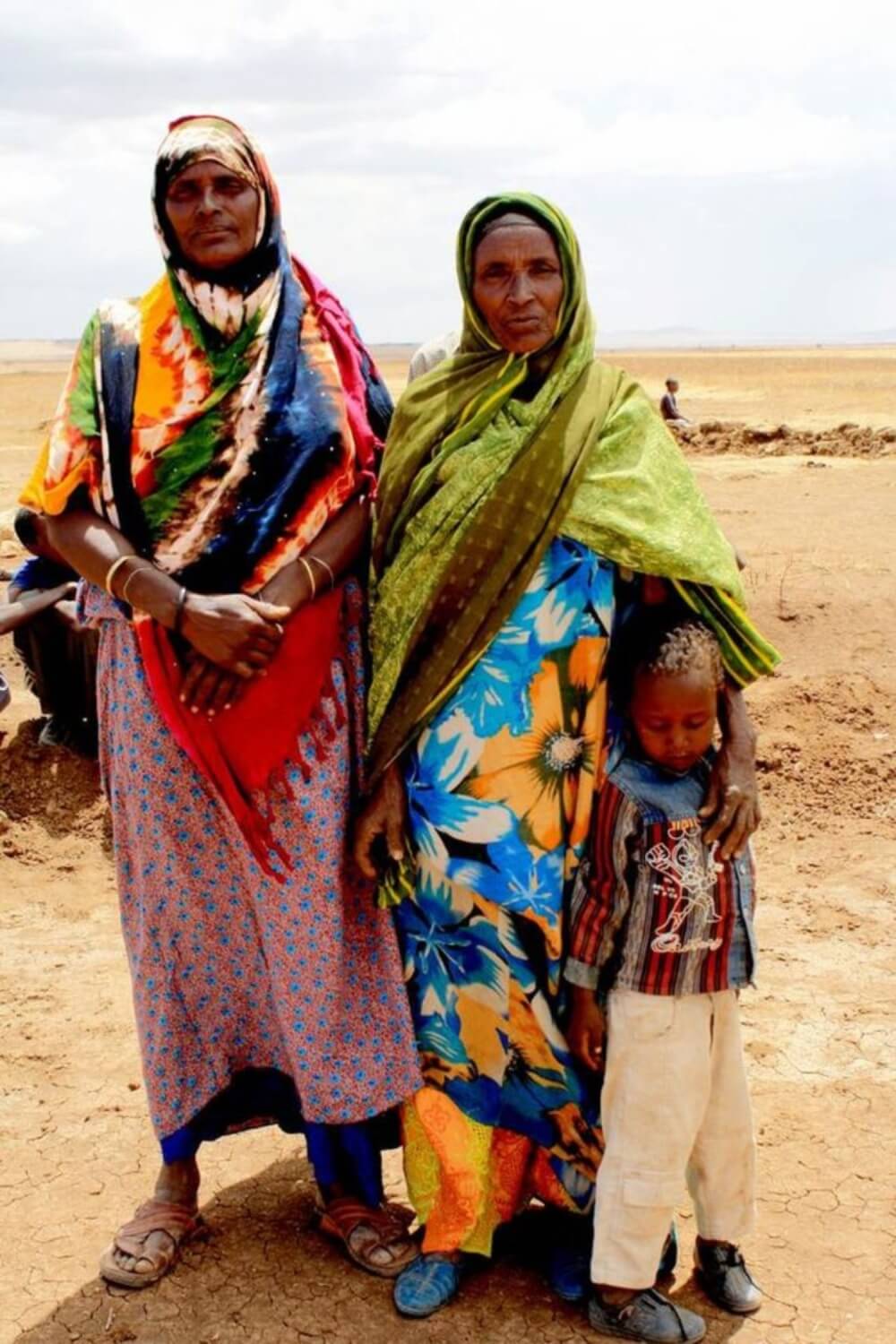 Ethiopia: A Three-Day-Long Festival Of Food

Mother's Day in Ethiopia is celebrated not only for 1 day, but is in fact celebrated for a span of 3 days and is known as the Antrosht festival. This festival falls at the end of the rainy season, when the weather has cleared up. Traditionally, daughters bring vegetables and cheese, and the sons bring meat, and together they cook a meat hash. They sing and dance and tell stories in honor of their families and heroes. Here's how you can integrate this into your celebrations: Share stories and memories of the women in your family. Take a look at old photographs, and ask your grandmother or elder women to share stories of the women who are heroes in their lives. 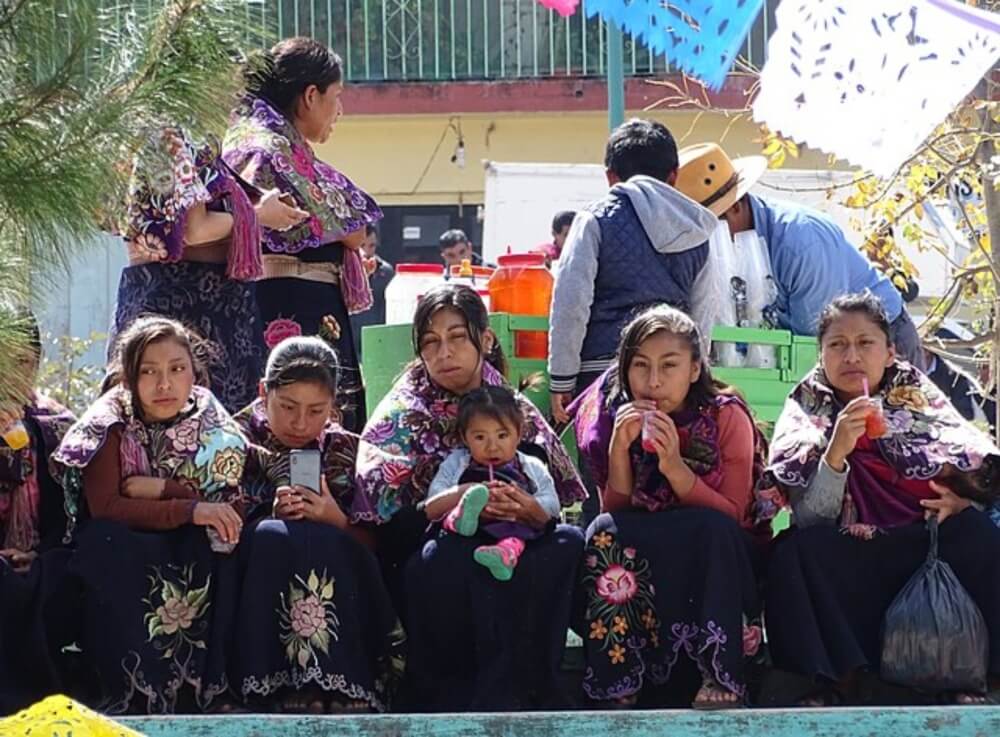 Mothers in Mexico are known as “Queens of the home” or “Las Reinas de la casa.” Their celebrations begin early in the morning, and it is customary to wake up your mom with a song. An example of a traditional song for the morning of Mother’s Day is called “Las Mañanitas'” or “The Dawn.” Children are also known to perform skits and dances at school to show their appreciation for their mothers. Maybe sing a song for your mother this Mother's Day if you can sing, or play some of her favorite songs to show your love to her. 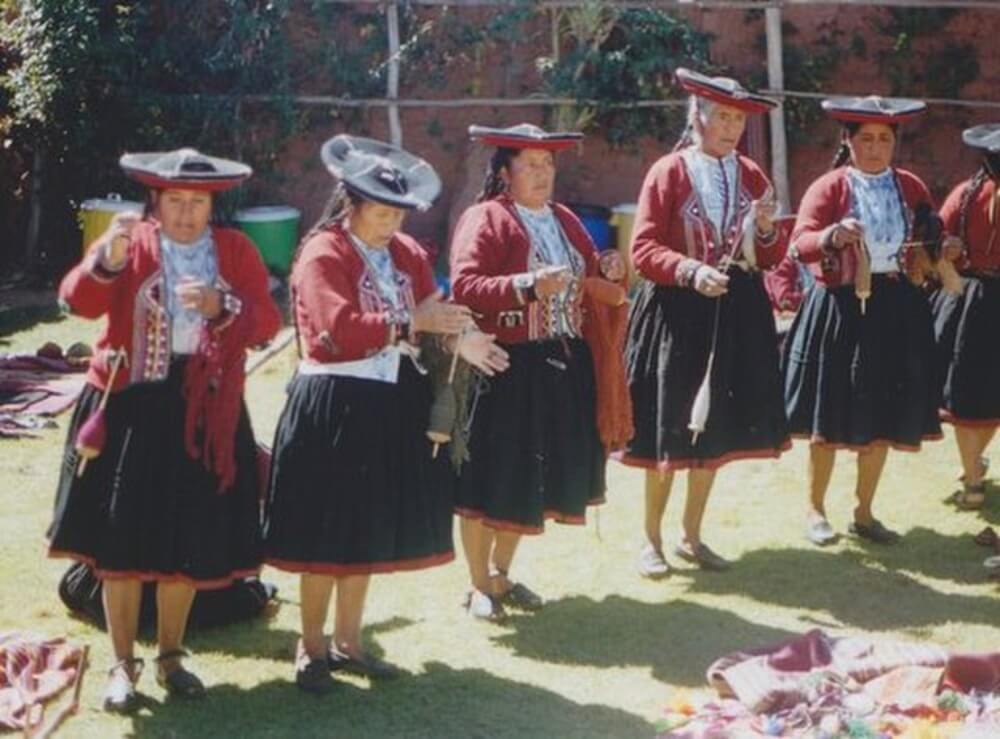 Peru: A Full Week Of Songs And Memorials

Mother's Day in Peru is not just a day of celebration—instead it's a week! A week full of celebrations of mothers! How wonderful is that? There are various lunches, dinners, parties and music events throughout the week. Children sing songs and even recite poems for their mothers. Something they also celebrate is their deceased mothers—there are gatherings at the graveyards to honor the deceased women in their families. They clean the graveyards of their mothers and decorate the graves with flowers, balloons and heart-shaped icons reading “Feliz Dia Mama” (Happy Mother’s Day in Spanish). 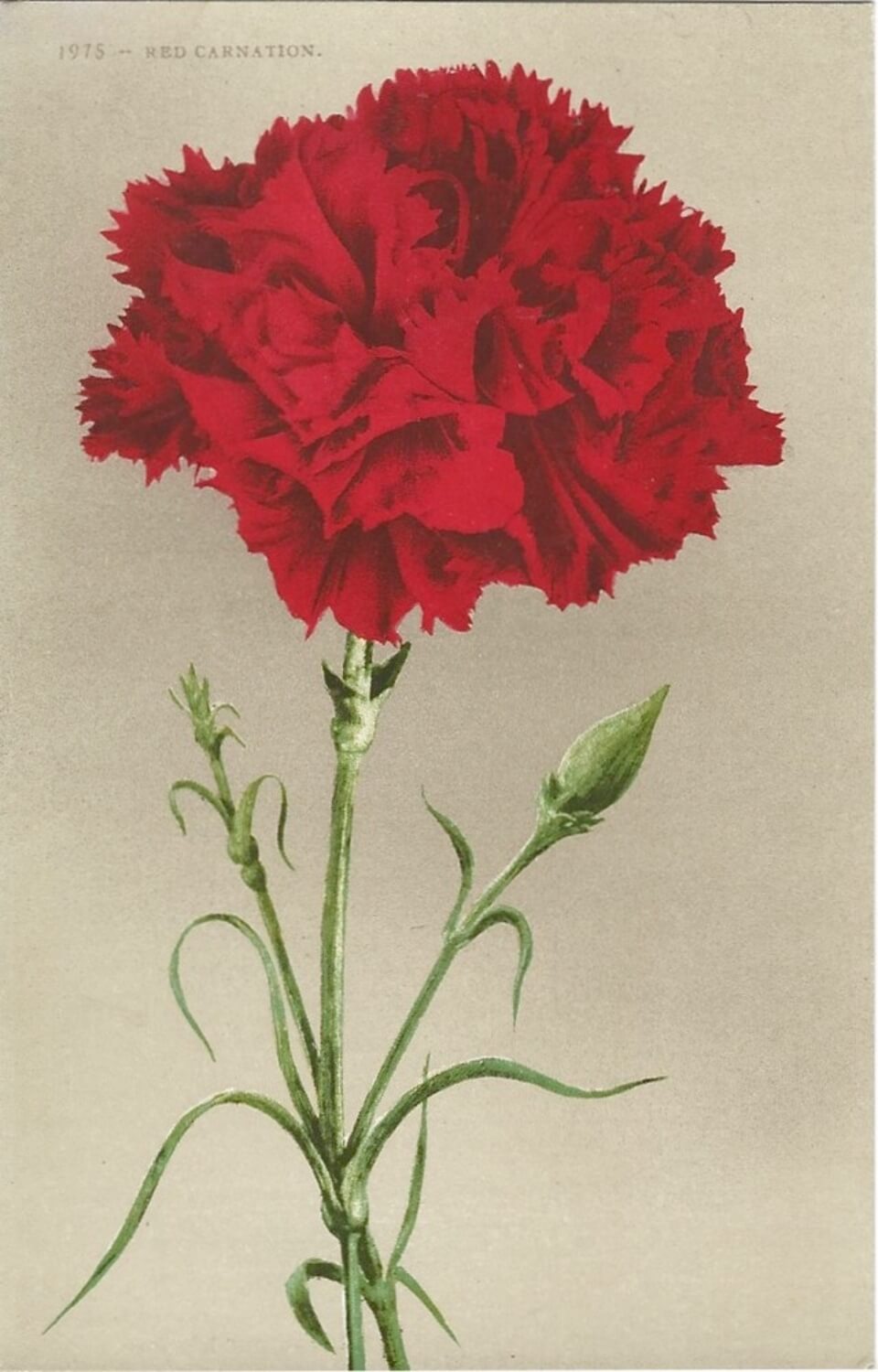 Japan: Carnations (not Roses), And Dolls

Children in Japan get up early and present their mothers with red carnations to show their love and appreciation. Red carnations symbolize a mother's sweetness and purity. They also create paintings of their mothers to express their sentiments, and gift their mothers a floral design kokeshi doll with beautiful handcrafted colors and patterns. The most famous doll is the red camellia doll. which symbolizes love. Maybe paint your mom a portrait of herself or of what she means to you with a symbol? You might even consider getting her something that stands for love in her culture.

Mother's Day in Thailand falls on the 12th of August, which is the same day as the birthday of her Majesty Queen Sirikit who is seen as the mother of all Thai people. On this day, people decorate the streets with lights, fireworks, decorations, and portraits of Queen Sirikit. There are also many ceremonies held to give offerings of food to Thailand’s monks. Mothers are presented with white Jasmine flowers and garlands, which are a symbol of gentleness and motherhood—it's called “dok mali” in Thai (ดอกมะลิ).

Nepal: A Day to “Watch Your Mother’s Face” 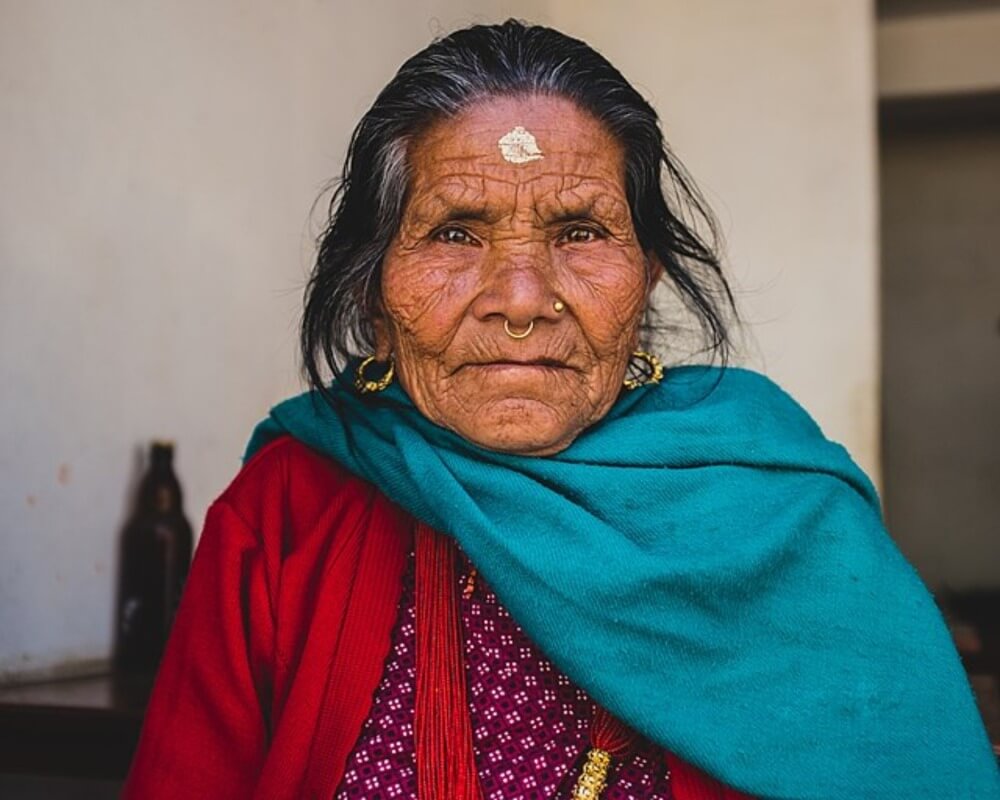 In Nepal, Mothers day is celebrated as “Mata Tirtha Ausi” and is known as “Aama ko mukh herne din,” which means "a day of watching your mother's face. "All daughters and sons make sure to visit their moms early in the morning. Those whose mothers are deceased give “Sida Daan,” which is a mixture of rice grains and pure food materials to the priest. They also visit Mata Tirtha, a sacred pilgrimage  in the southwest of Central Kathmandu, where there are two ponds, the larger one for bathing and the smaller one to "look upon mother's face". People believe that coming to the ponds brings peace to the soul of their deceased mothers and is seen as a sacred way of honoring their mothers. 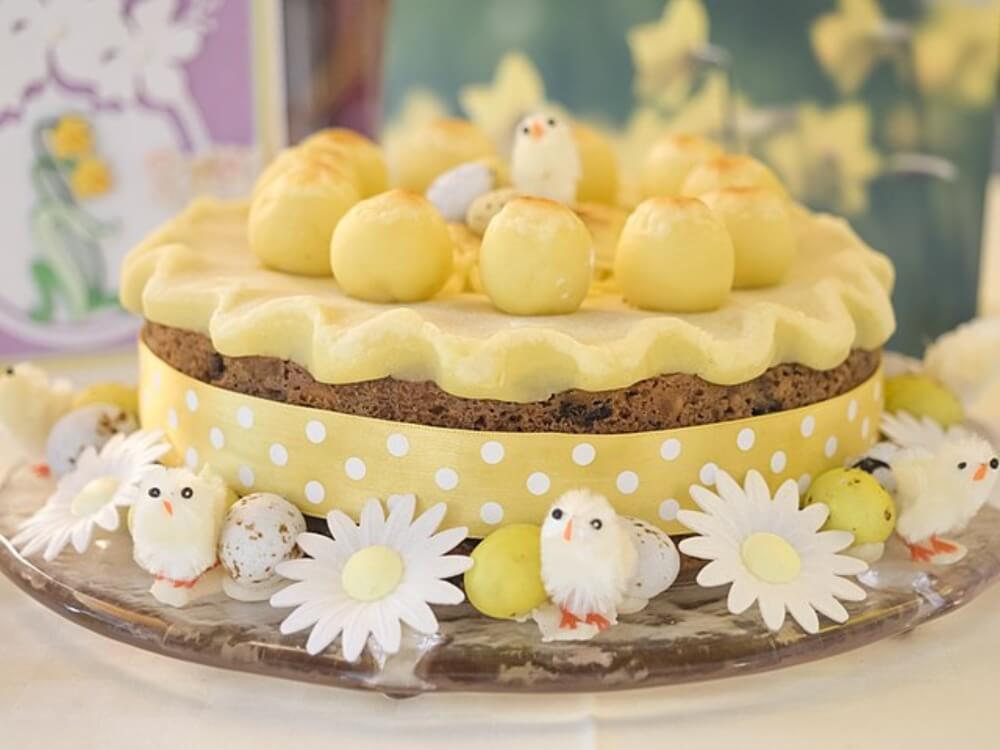 Mother's Day in the Uk is known as “Mothering Sunday.”  Previously, the day had nothing to do with mothers and was a day where young adults would visit their home county and “mother” church. However, the focus of this day changed from religion to mothers of the family. Now, this day is celebrated to honor women and mothers. A traditional food item for Mothering Sunday is Simnel cake which is a fruit cake that has two layers of almond paste—at the top and in the middle. That definitely makes me want to eat some simnel cake right now! 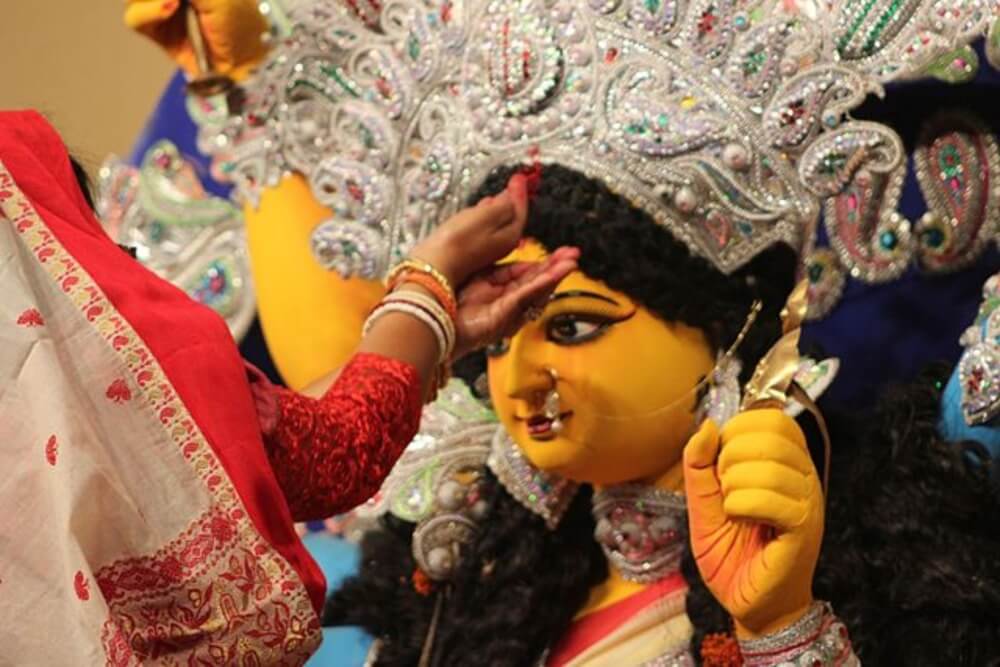 Traditionally, India celebrated mothers in a 9-day Navratri festival or the 10-day Durga poojan.  People worship the goddess Durga during that time and celebrate good over evil. Families get together, decorate their homes, and spend time cooking delicious food. There is also a lot of storytelling and re-telling stories of goddess Durga and how she comes back home to her parent to show her children. Children visit their mothers and spend time with them. Mothers are seen as Goddesses, and holy figures in the lives of their children. 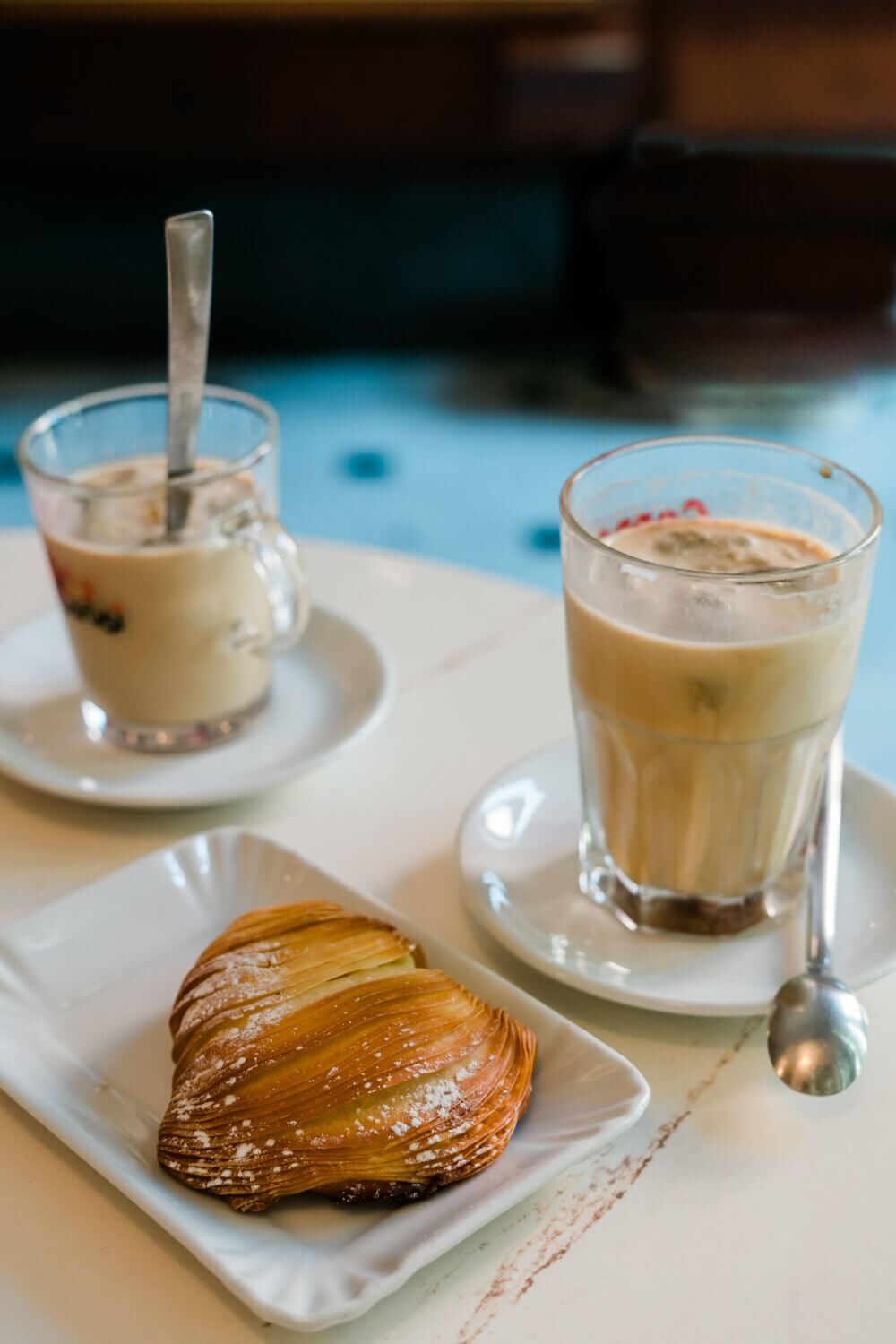 Italy: Coffee and Pastry for a Mother's Day Feast!

Mother's Day in Italy is known as “La Festa della Mamma.” Mothers in Italy are seen as the head of the house and are celebrated throughout the year. However, on Mother's Day, she's appreciated even more. The very first "Mother's Day" was introduced by the Fascist regime in 1933 as "La Giornata della madre e del bambino"—the day of the mother and child—and a tribute to mothers. Mothers are celebrated with fresh pastries and coffee, trips to the museum, and even poems about them!