America Is Down Bad Y’All: The US Supreme Court Is Gearing Up to Repeal Roe V Wade, Putting Reproductive Rights for Millions of Americans in Jeopardy

Details
BY niesha davis
IN Feminism
Published: 03 May 2022 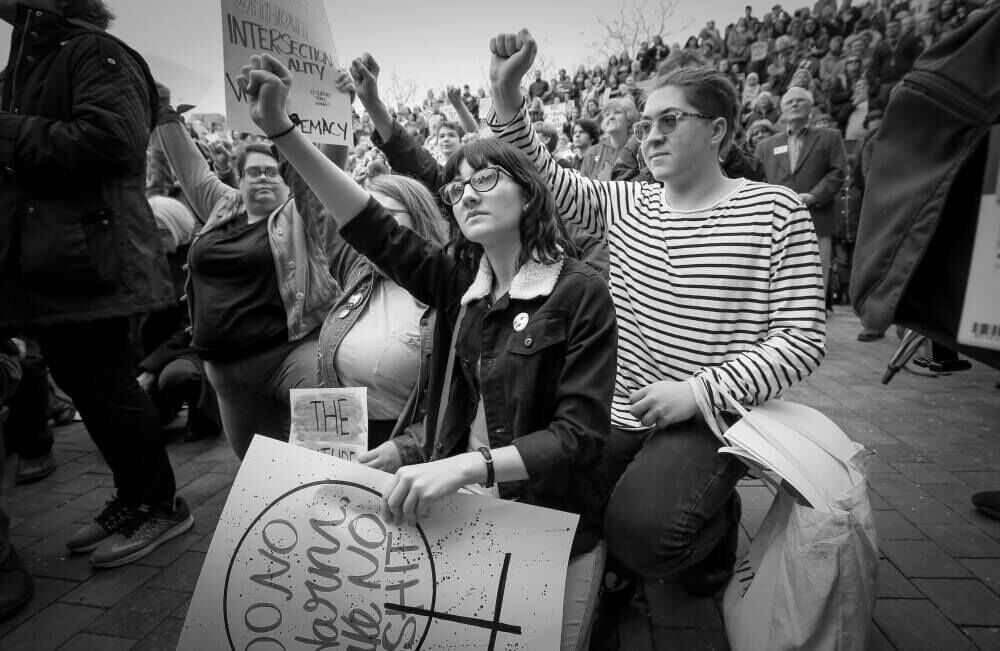 In a leaked document published late Monday, May 2nd, by Politico, it is being suggested that the Supreme Court is set to overturn Roe v. Wade, the historic 1973 decision legalizing abortion in the United States. If struck down, abortion rights will be left up to individual states, which could have dire consequences for the 40 million women who live in states with “hostile” abortion laws.

The war on reproductive rights has been heating up in recent years, with the passing of the Texas Heartbeat Act , banning abortion after the first detection of fetal heartbeat activity, becoming a recent victory for bigots everywhere, last year. Just a few months later in December  2021, after the restrictive abortion law took effect, the state of Mississippi woke up and chose violence, bringing forth a case to the Supreme Court asking if the state’s 15 week ban on elective abortion is constitutional.

In the leaked document, justice Samuel Alito suggests Roe was an egregious wrong from the start, writing, “It is time to heed the Constitution and return the issue of abortion to the people’s elected representatives.” The Guttmacher Institute reports that 13 states have “trigger laws” in place that could make abortion illegal almost immediately if the high court gets their way.

Spread this msg:
Get as much Plan B as possible, for you, your friends and their kids. Birth control will be next, in the interim, BC may no longer be covered by health insurance. Support public health clinics. Consider an IUD. Buy condoms. #RoeVWadehttps://t.co/uElAtzAdPB

While it’s important to note the leaked document is a draft opinion with no legal standing, for now, abortion is still legal, but many believe it’s important to get information and mobilize, less we want our daily lives to turn into an episode of The Handmaid’s Tale.

If #RoeVWade disappears, how much longer will it be before I’m seen as 3/5ths of a person again?

You can show up for abortion rights in many ways: protesting at your local federal courthouses/buildings/town halls. You can also donate to funds like Keep Our Clinics and Abortion Access Front, or share information on abortion pills and access to safe abortions with those in need. 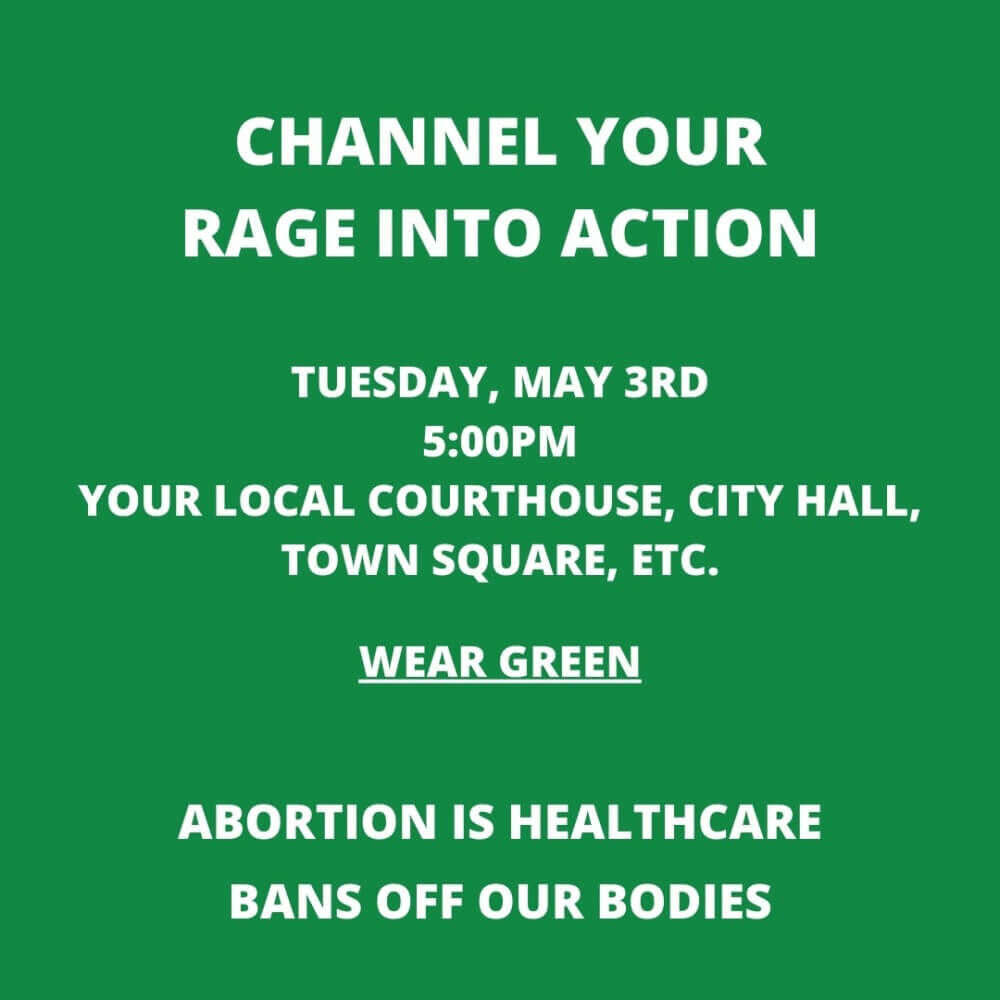