Elon Musk, Grimes' Baby Daddy, Just Bought Twitter And The Internet Has A Lot To Say 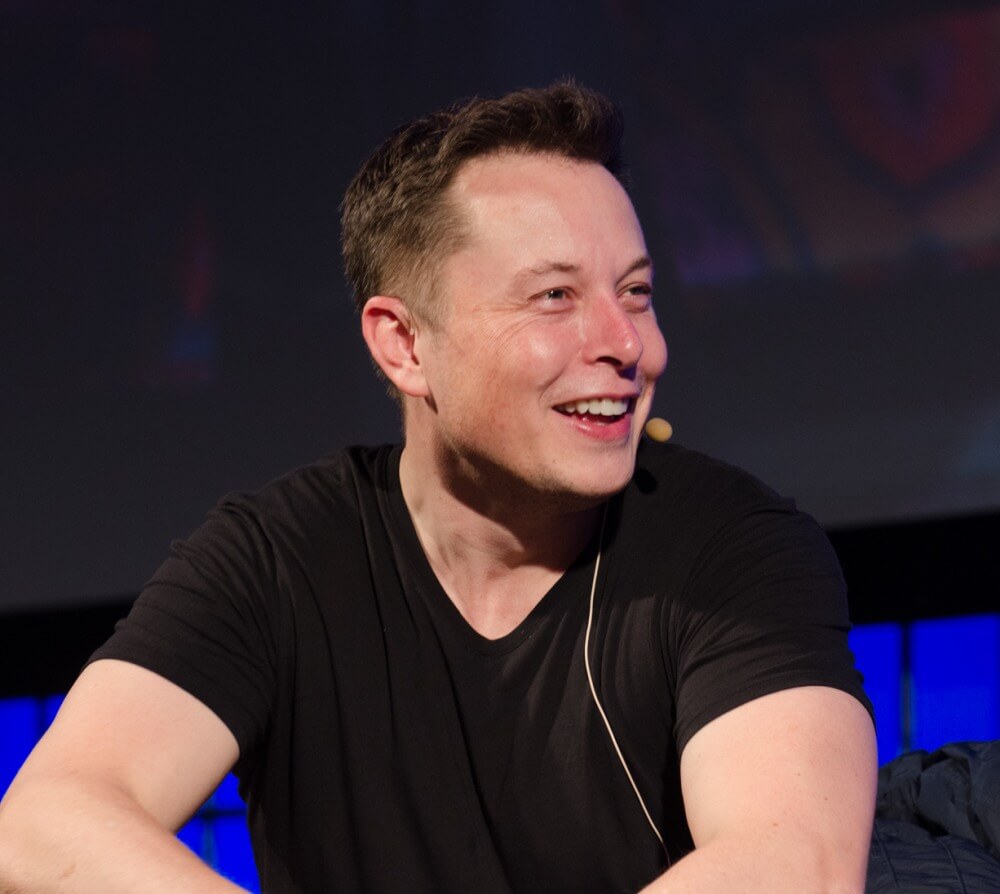 Of all the things that have thrown Twitter in a frenzy, like Donald Trump winning the 2016 US presidential election, it’s going to take an excruciatingly long time for it to recover from this one. Thanks to Elon Musk’s acquisition of the platform for a whopping $44B on April 25, this year, in both cultural and economic senses, has brought us the most nerve-racking social media fiasco. Musk’s disjointed vision for Twitter includes releasing it from censorship restrictions to foster freedom of speech and democracy. This may lead to a surge in disinformation and welcome more trolls and bullies to a space that already brims with instances of racial and gender discrimination. While this move has garnered a wide set of reactions from different communities, countless people continue to slam the world’s richest man for his pretentious, sketchy “free speech” bid along with an apparent proposal to eliminate Twitter ads and add an edit button that will undeniably transform the face of the platform. Moreover, celebrities like Jameela Jamil have already announced their departure from Twitter, with absolutely no return in sight. In what can now be considered her last and final tweet, The Good Place actress rightfully rages over Musk’s intentions for the social media site that will help it reach its “final form of totally lawless hate, bigotry, and misogyny.”

Ah he got twitter. I would like this to be my what lies here as my last tweet. Just really *any* excuse to show pics of Barold. I fear this free speech bid is going to help this hell platform reach its final form of totally lawless hate, bigotry, and misogyny. Best of luck. ❤️ pic.twitter.com/fBDOuEYI3e

With that being said, here’s a glimpse into what folks on Twitter are thinking about its brand new owner:

It's hard to overstate the moral vacuum required to have $43 billion available to you and decide to use it to purchase a social media platform to ensure you're allowed to shitpost without consequences instead of addressing poverty, climate change, or public health initiatives.

Luckily Elon Musk believes Twitter is all about free speech, so we can still constantly post about how much of a fucking loser douchebag he is. That part is nice.

If Elon Musk really cares about freedom, he should spend his $46 billion helping Ukraine defeat Putin and Russia, rather than buying Twitter.

"You can find me on Instagram if Elon Musk buys Twitter" is the new "I'm moving to Canada if Donald Trump becomes President."

The View: "If you have $44 billion and you use it to buy Twitter, you make bad decisions." pic.twitter.com/4W8qv3a7Ms

From my sources: Vocal Twitter employees on internal chats indicate their biggest fear is Donald Trump being unbanned. Many express strong hatred toward @elonmusk & say they’re sick of hearing about “free speech.” They’re concerned about their mental health. #ElonMuskBuyTwitter

"Consider this the beginning of the end of #BlackTwitter." It's been nice commenting with y'all. #ElonMusk https://t.co/n0q3kPQRuO

alright so now fr where’s the black Twitter app? i propose you have to successfully complete a round of Black Card Revoked in order to make an account

Amidst all the madness, the world still can’t wait to witness Twitter’s new identity under Musk and how (much worse) it’s going to be from now on.

Prachi is a nineteen year old Media and Communications major from India. She is currently a Freshman at the University of Calgary, Canada. In her free time, she is either trying to deconstruct a movie or listening to Taylor Swift.