Taraji P. Henson Was Just Appointed To The White House's HBCU Board Of Advisors – But What Does That Even Mean? 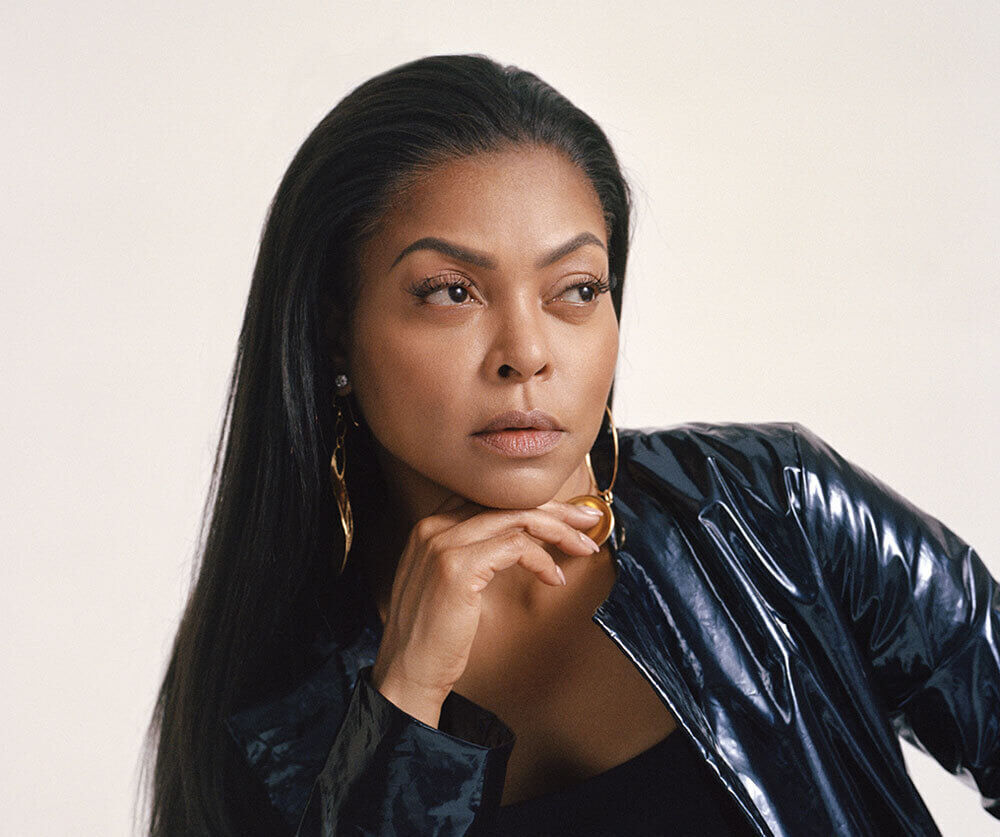 Empire and Hidden Figures actress and entrepreneur Taraji P. Henson was just appointed to President Biden’s Board of Advisors for Historically Black Colleges/Universities (HBCUs). You may know Taraji P. Henson as a successful actress, but what you may not know is she is also a proud HBCU alumna, graduating from Howard University with a BFA in acting. Henson is one of 18 members of the board, including the first female president of Tougaloo College, Beverly W. Hogan, and the CEO of the National Society of Black Engineers, Janeen Uzzell. The HBCU Board of Advisors is the next step in Biden’s 2021 Executive Order which reestablished the HBCU Initiative and instituted a Board to carry out the initiative's mission.

Besides being a successful entertainer, Henson is also a proud HBCU alumna. She is also a mental health advocate, founding the Boris Lawrence Henson Foundation in 2018 to help end the mental health stigma in the African-American community, named after her father who suffered with mental health issues but had no accessible resources. The foundation grants scholarships to African American students majoring in mental health fields, funds programming and awareness campaigns, provides accessible mental health services to young people in underserved schools and communities, and works against African American recidivism through mental health support. Not just a celebrity, Henson represents the success of the arts in the HBCU community, and as an actress as well as an entrepreneur, she is a valuable, unique voice. We’re basking in the celebration with her — you go Taraji!

What is the HBCU Initiative? And what's the mission?

The first HBCU Initiative was instituted in 1980 by President Jimmy Carter to implement a federal initiative to ensure that HBCUs greatly increase their participation in and access to “federally sponsored programs.” This included funding like Pell grants, contracts, and research sponsorship, where the government supports and funds institutions in important research.

Federal funds and contracts are frequently allocated to private and public schools, helping both students and colleges through scholarships, aid, and grants. The HBCU initiative’s primary purpose is to “provide the highest-quality education, increase opportunities for these institutions to participate in and benefit from Federal programs, and ensure that HBCUs can continue to be engines of opportunity.” Each new president has signed an executive order re-establishing the initiative in some form.

Though the initiative has been continually renewed, the systemic misallocation of funds has still continued. A recent audit found that between 1957 and 2007 over $500 million dollars were withheld from HBCUs in Tennessee, and more than $2.7 billion were withheld from Maryland HBCUs. Biden’s Board of Advisors seems to be an attempt to right these wrongs.

So what is the HBCU Board of Advisors?

The HBCU Board of Advisors was created in September of 2021 to work toward the goals outlined in Biden’s new executive order. The Board’s aim is to  " strengthen the capacity and competitiveness of historically Black colleges and universities through robust public-sector, private-sector, and community partnerships and engagement, and for other purposes,” with “qualified and diverse leaders,” and includes more than a dozen top education leaders, politicians, and celebrities.

Though the HBCU initiative has been criticized by the Trump administration. In May of 2017, the White House released a statement that stated, “My Administration shall treat provisions that allocate benefits on the basis of race, ethnicity, and gender … in a manner consistent with the requirement to afford equal protection of the laws under the Due Process Clause of the Constitution’s Fifth Amendment.” The backlash was intense. But thankfully, the HBCU initiative is reestablished and back on track, and carries some powerful women as well. So far, there haven’t been many critiques of any of the appointees or their place on the committee— but, of course, this fairly recent development may inspire some haters to come forward.

But more support for HBCUs has been a big part of Biden’s domestic agenda— he even proposed increasing funding last year, and pledged to give a historical $5.8 billion during his tenure. “Just imagine how much more creative and innovative we’d be if this nation held the historically Black colleges and universities to the same … funding and resources of public universities to compete for jobs in industries of the future,” Biden said as he signed various executive orders in support of people of color in 2021.

Tags: taraji p. henson , HBCU board of advisors , HBCU , joe biden executive order , Boris Lawrence Henson Foundation , HBCU Initiative
Support Feminist Media!
During these troubling political times, independent feminist media is more vital than ever. If our bold, uncensored reporting on women’s issues is important to you, please consider making a donation of $5, $25, $50, or whatever you can afford, to protect and sustain BUST.com.
Thanks so much—we can’t spell BUST without U.