Remembering The Late, Great, bell hooks. How Well Do You Know The Feminist Author and Activist? 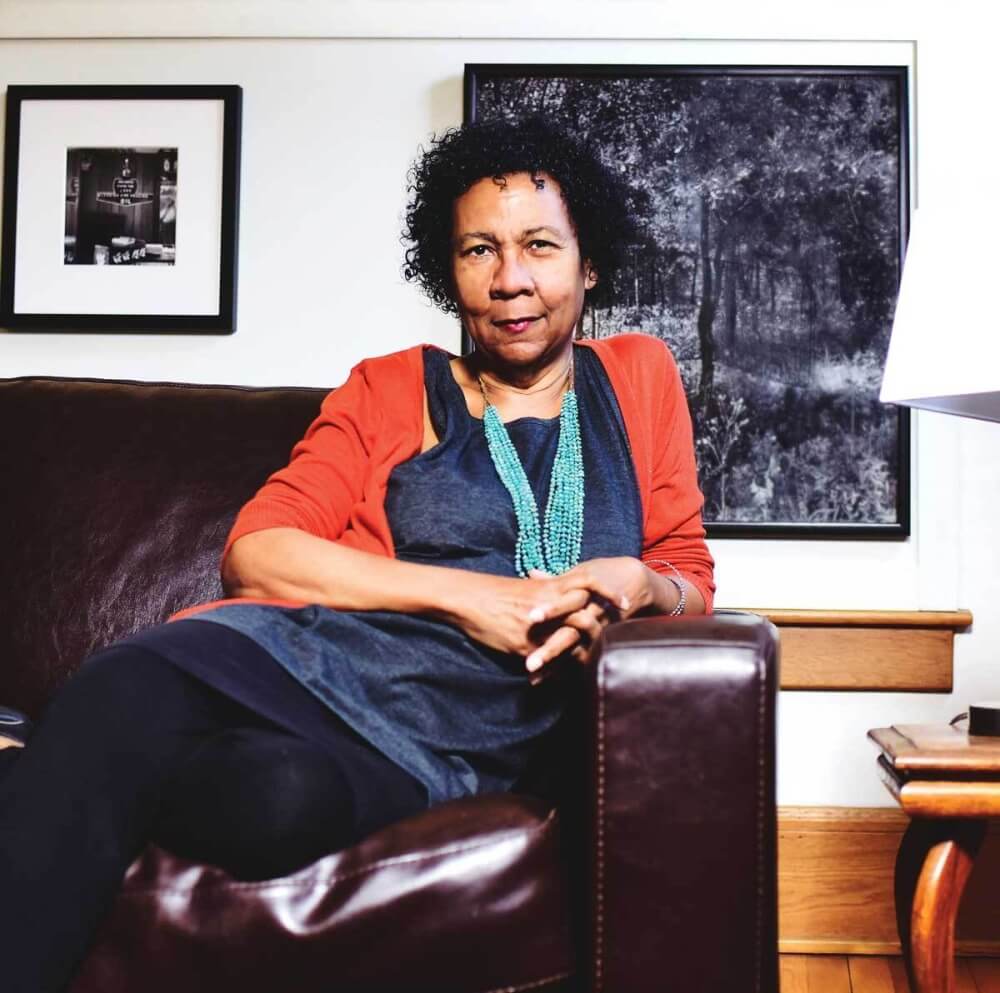 A literary and academic legend whose work helped influence an entire generation of feminists, bell hooks died on December 15, 2021, at age 69. Think you know what made bell so swell? Then take the quiz!

2. Which of the following titles is the first book bell ever published, launching her multifaceted literary career in 1978?

a.) and there we wept: poems

c.) ain’t i a woman: black women and feminism

d.) Happy to Be Nappy

3. What author was the subject of bell’s English doctoral dissertation at the University of California, Santa Cruz?

4. At what educational institution did bell establish the bell hooks Institute in 2004?

5. Complete the following bell quote: “When we can be _____, we can be with others without using them as a means of escape.”