Madison Butler Disrupts Gender Pay Inequity For Black Women, With Her Black Speaker Collection, a Database Full of Voices That Need To Be Heard 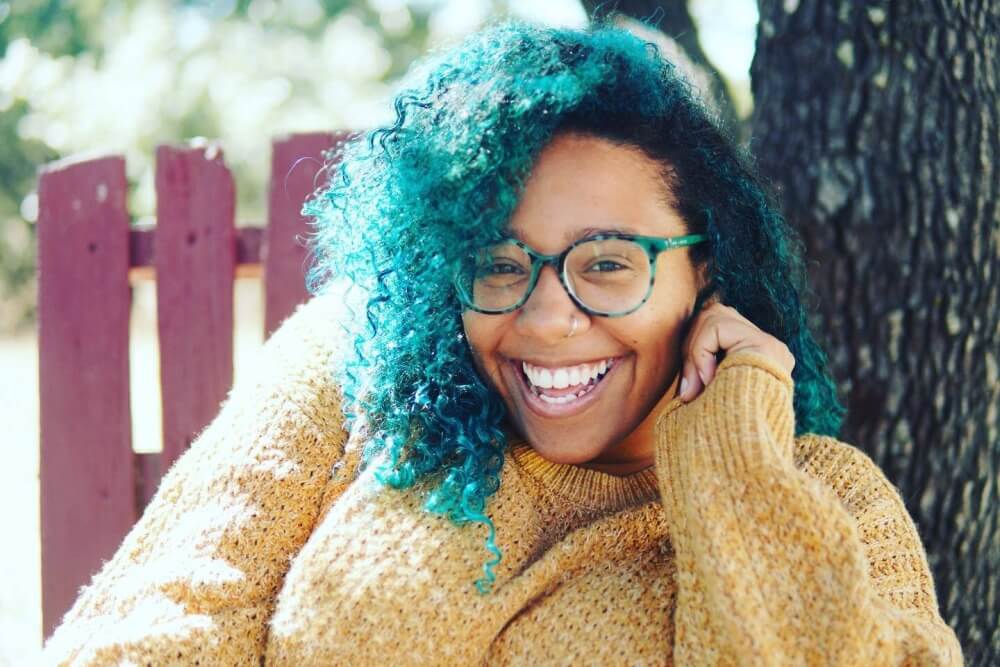 It was a frightfully revealing LinkedIn post by Madison Butler, that went viral and not only sparked a movement—but a whole business by accident. It went a little something like this:

If you care about Black people, pay us for our time & IP.

While the aforementioned quotes don’t cover the post in its entirety, it certainly tells a larger truth that often goes unreconciled with issues surrounding pay, the lack thereof, and Black people in general. In short, Black people want their money, m’kay?

Butler is the self-proclaimed “queer AF” DEI truth-telling, blue-haired, Black Folx aficionado, who is seeking to amplify Black speakers with her Black Speakers Collection database. The database is a community of global Black speakers that’s “committed to giving Black speakers and consultants the exposure they need so they can get paid what they deserve,” according to its website.

The Black Speakers Collection database is replete with over 2000+ highly qualified Black speakers that are experts in a variety of fields and specialize in a multitude of topics outside of African American history, DEI, and trauma. Visitors to the database will find speakers who specialize in areas such as cryptocurrency, community building, active listening, HR, holisitc health, and even Cannabis to name a small few.

“I have been a public speaker for a few years, and I was tired of seeing panels, conferences, and events that excluded Black speakers. Too often, the excuse was ‘I can’t find them!’ I wanted to prove that excuse wrong. There are Black speakers on every topic you can think of- and they’re not free to book,” Butler told BUST.

As a Black woman who is also a poet and performer, I can recall the countless number of times that I have been paid in chicken wings, clothes from the photoshoot, headshots, and networking opportunities, all in lieu of a check. At times, even when a check came, I was still grossly underpaid. I could have benefited from a Black Speakers Collection ten years ago—but I am glad that it’s here now. Madison swears she’s “not out to change the hearts and minds of racists, but the system that allows them to thrive.” 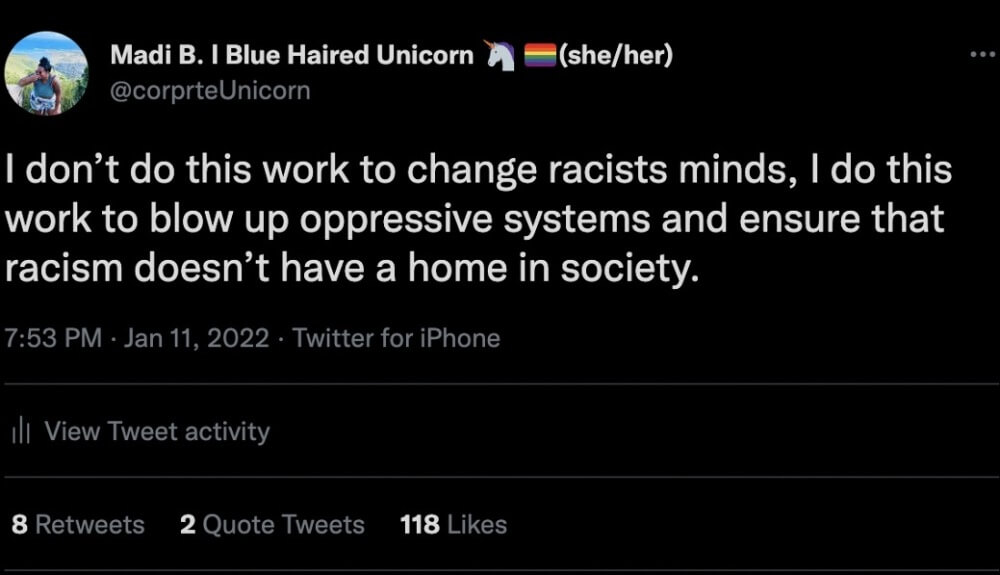 “I wanted to be able also to help provide workshops for speakers to be able to help them navigate a murky industry. Since we launched in December 2021, we have reached over 2100+ speakers and have had multiple people who are #BookedandBusy,” she tells BUST. What’s the cause of these pervasive pay disparities? A 2019 AAUW survey found that 59% of Americans believe the pay gap is a result of biases, not by choice. With Black women being paid 63% of what non-white Hispanic men were being paid the pay gap persists.

According to a recent paper by Jeffrey Grogger, a professor at the Harris School of Public Policy at the University of Chicago, a person’s accent may have something to do with it. In his paper, Grogger explains what he calls the “sorting model,” which places African Americans with perceived mainstream accents in jobs with higher visibility and customer interaction which results in a higher salary. Grogger’s research examines the dialects of Southern whites and African Americans. His findings present a nuanced convergence of implicit biases that reveal the reality of people's prejudices. For example, when listeners were given short audio clips to listen to, they often attributed race to certain speech patterns and dialects whether they were true or false. Additionally, Grogger’s paper revealed that, “social psychologists have shown that both African American and white listeners routinely rate African American Vernacular English speakers lower than Standard American English speakers in terms of socioeconomic status, intelligence and even personal attractiveness.”

Is it possible that people’s deeply ingrained perceptions of what a professional speaker looks and sounds like are rooted in linguistics? It’s a possibility.This is a level of implicit bias that affects earnings without just cause. The remedy for that is for people like Madison who are calling for corporate accountability and inclusiveness on all levels. The only way to do this is to call for full transparency. Thankfully women are speaking up in this area as well. Organizations like Equal Rights Advocates, a non-nonprofit gender advocacy organization is helping companies move the needle towards full pay transparency.

A 2019 AAUW survey found that 59% of Americans believe the pay gap is a result of biases, not by choice.

Luvvie Ajayi Jones is a world-renowned speaker and author on blogging, branding, and communications. She’s also the host of the Jesus and Jollof podcast with Insecure’s Yvonne Orji and the NYT bestselling author of I'm Judging You: The Do Better Manual. Back in 2017, Ajayi Jones called out The Next Web conference for their discriminatory pay practices. In an interview with Forbes Ajayi Jones stated that she was told there was, “no budget to pay any of the speakers and everything they make goes back to production. They don’t offer travel. All they can offer is experience, audience, and publicity.”

Ajayi Jones turned down the gig. Why wouldn’t she? With a resume and reputation as long as hers, she didn’t need the exposure, she needed the money. It was also reported by Forbes magazine that popular speaker Gary Vaynerchuk,  who happens to be a white male, was paid lots of money to speak at the very same conference the year prior. The Next Web Conference gave a response to Ajayi which stated that their pay practices are “logical” and defined by fame, success, and demand. You can read part of the reply posted on Ajayi’s Twitter here:

Here's part of email from Boris, CEO of @TheNextWeb, in response to the piece @cmwalla wrote in @Forbes. pic.twitter.com/dxecdQI69q

Either way, it’s not like Black women expect exorbitant amounts of money; they simply want to be paid their worth in dollars, not in exposure. Women want to be paid overall on par with their white male counterparts—no more excuses.

Butler, who has received death threats and hate mail for the work she does, feels we are not close to closing the gap. However, there are a few things that companies can do to begin to level the playing field.

First, hire Black people outside the month of February. Although it’s nice to have the extra surge of speaking requests during that month, companies need to recognize that Black people speak on a wide range of topics, not just diversity and trauma.

Next, understand that Black speakers deserve to get paid, like their white male counterparts for their efforts.

Furthermore, corporations looking to partner with Black businesses or looking to align with Black speakers, with expertise in a variety of disciplines, would benefit greatly from databases like Madison Butler’s Black Speaker Collection. Black businesses are often underfunded and struggle with operating costs. Additionally, Black women are among the fastest-growing demographic in entrepreneurship.

Mainstream corporations can get ahead of the Black History Month scramble for speaking talent by staying informed and hiring qualified Black talent year-round.