All-Female Law Firm The Decarceration Collective, Is Fighting To Free The Unjustly Imprisoned of Chicago 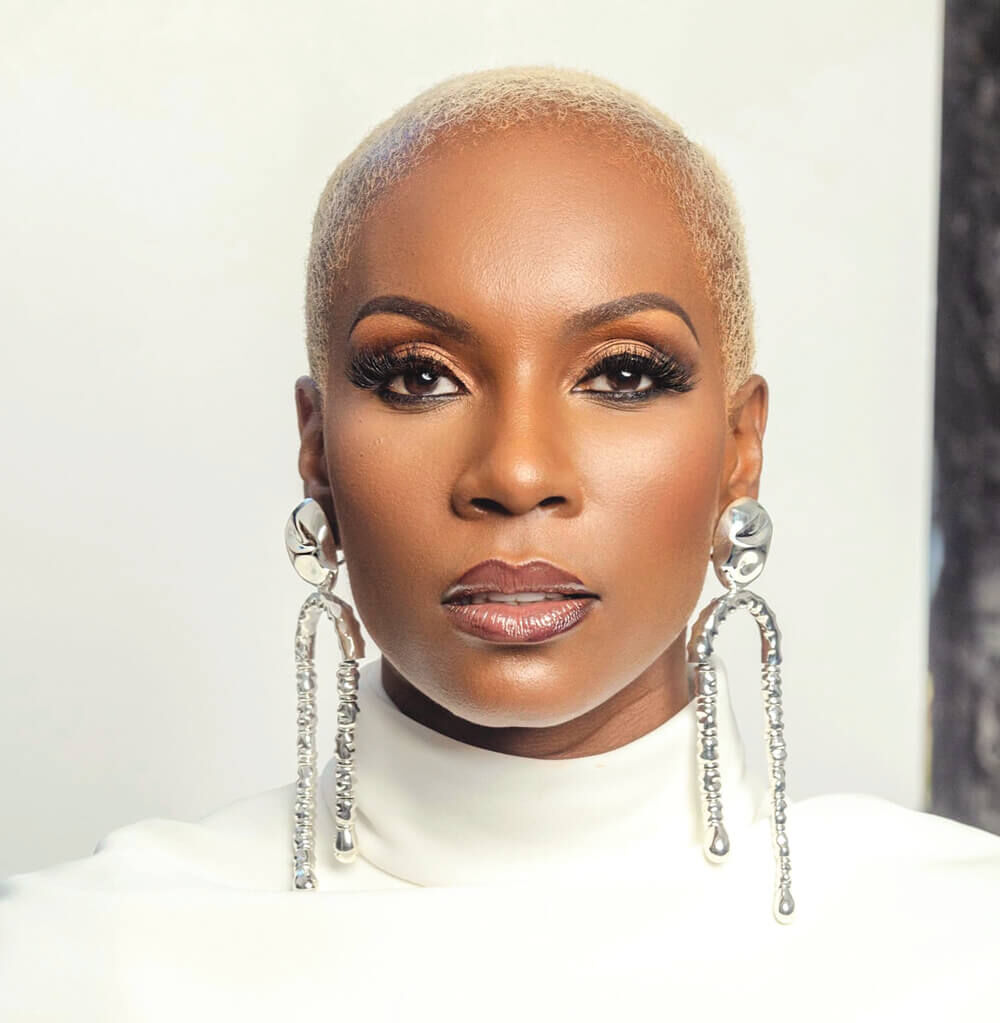 In the U.S., under the “three-strikes law,” anyone previously convicted of two or more serious felonies faces 25 years to life in federal prison. It’s a discriminatory policy that disproportionately impacts communities of color, and Chicago-based defense attorney MiAngel Cody is passionate about freeing non-violent drug offenders trapped in the criminal justice system as a result. That’s why she founded The Decarceration Collective (TDC) in 2017: a Black-women-powered law firm fighting to free those unjustly imprisoned during America’s misguided “war on drugs.”

"Black women have historically and continue to be the first responders to mass incarceration,” Cody explains 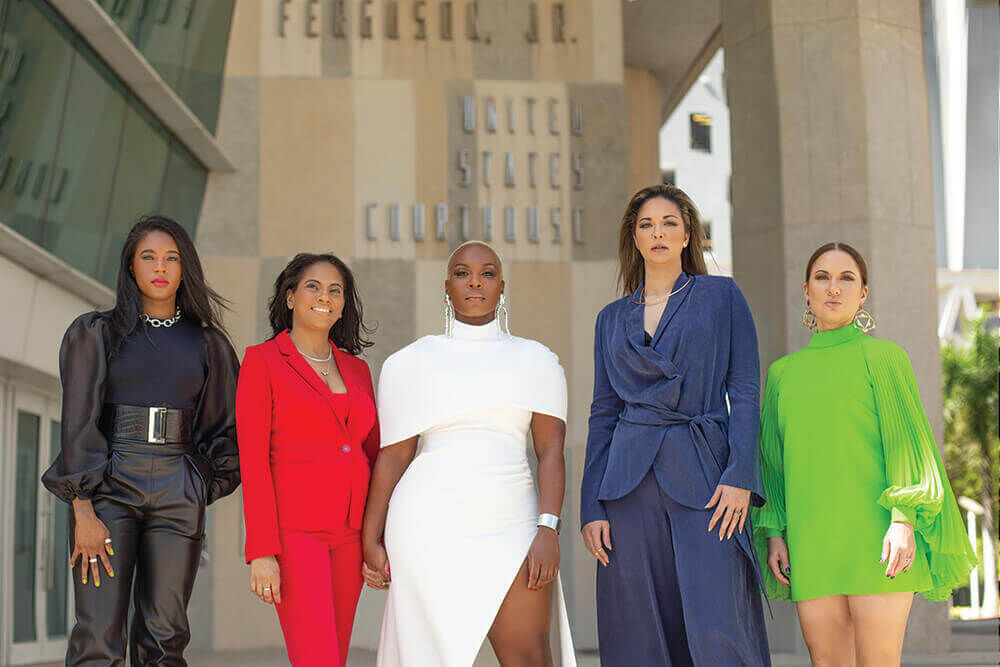 “I figured that becoming a lawyer would allow me access to microphones and podiums that non-lawyers cannot access.”To date, TDC has successfully freed 43 men and women who would have otherwise spent their lives behind bars. The group is also the focus of a new documentary, The Third Strike, now streaming. “I created The Decarceration Collective to cultivate women lawyers who wanted to resist patriarchal notions of what lawyering should look like,” Cody says. “To me, it is a radical act of resistance.”  –Aliza Pelto