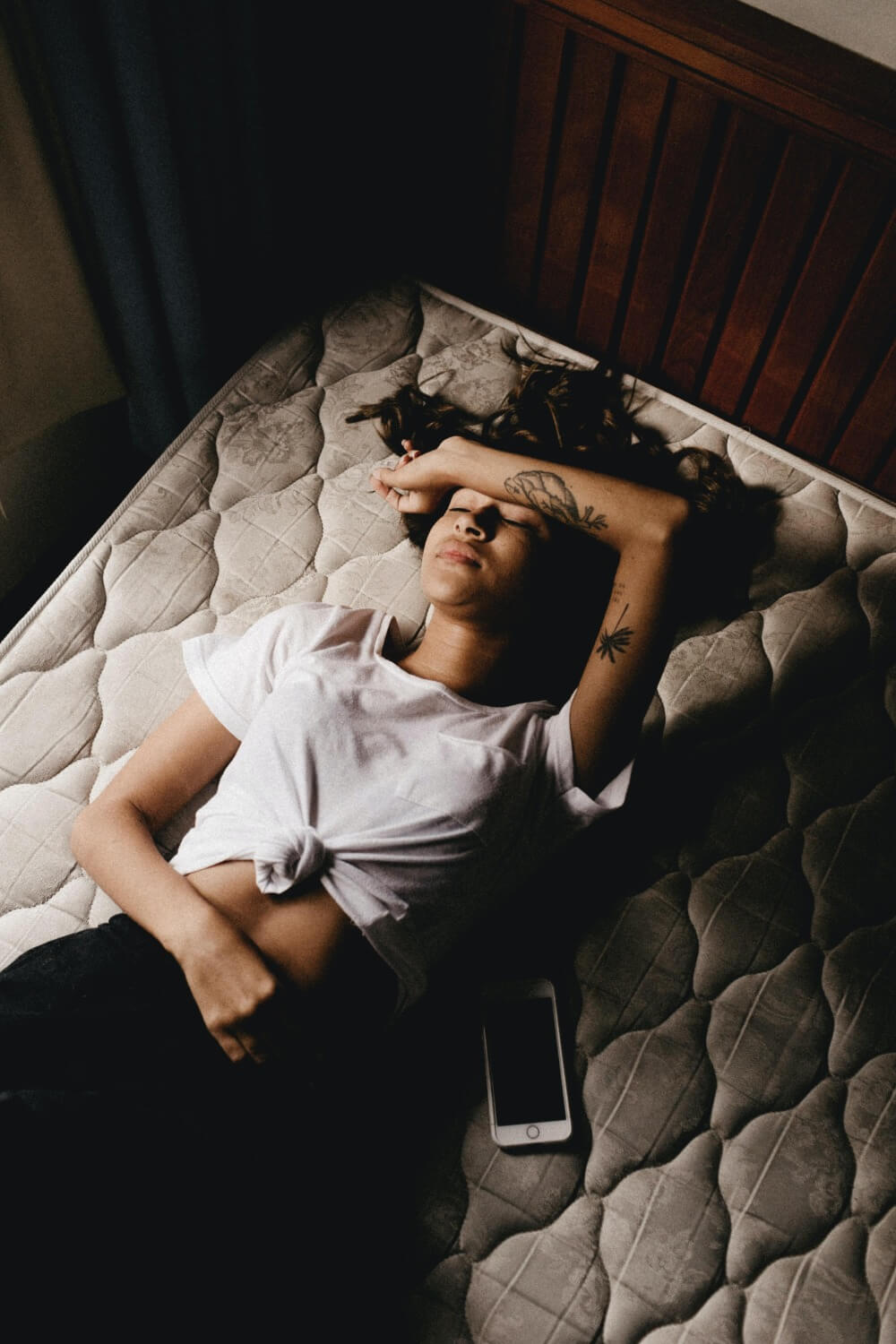 Have you ever gone to see your male physician for an issue, or ailment, and felt your concerns were not taken seriously?  You are not alone. JAMA Surgery recently published a revealing study surrounding gender biases and post-operative outcomes. The study, which originated from a control group in Ontario, defined these outcomes basesd on complications, readmissions, and death during the first 30-days. Additionally,  a subgroup of this study was also evaluated for characteristics found in managed care settings; and gender based outcomes between doctor and patients. The statistics showed that in a controlled study of 1 million patients, women were more likely to experience poor outcomes at the hands of male doctors. A whopping 32 percent were even more likely to die post-op. 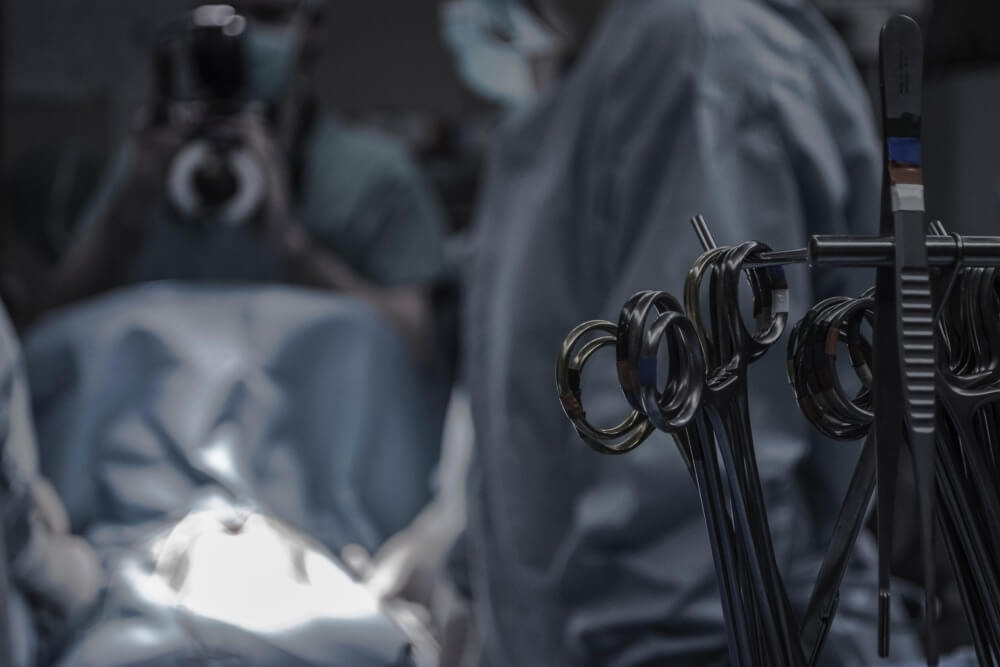 When it comes to male physicians and the care they provide their female patients, women have reported feeling less than satisfied with the experience. I can personally attest to having my very real migraine pain be both dismissed, and trivialized by my male provider, who labeled my pain as psychosomatic. In 2019, a Today show survey found that 17% of women felt discriminated against because of their gender, in comparison to just 6% of men. With these types of numbers continually surfacing--- it's safe to say that its not all in our heads. This type of gaslighting surrounding the legitimacy of women’s health concerns is pervasive and is rooted in implicit gender bias. Implicit bias is when we subconsciously place judgments on others based on our own deeply ingrained attitudes and stereotypes. Jane Elliot, a well known teacher turned diversity educator, raised awareness around the issue of bias with her now infamous "blue-eyes, brown eyes" exercise used to educate people on racism. The concept was coined in the 1990s by psychologists Mahzarin Banaj and Anthony Greenwald, in order to argue the effects of unconcious judgments on societal behaviors, and how they influence neutrality. 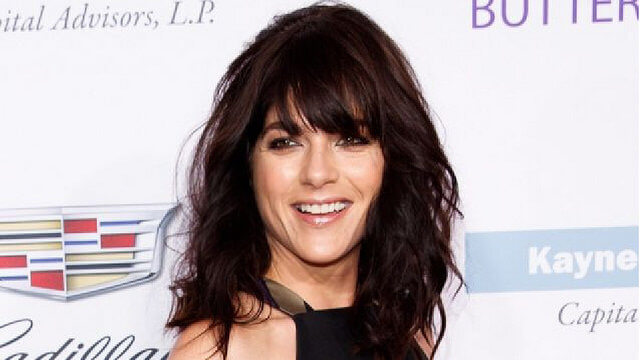 Selma Blair has been very vocal about her own struggles in the healthcare system and its underlying issues when it comes to treating women. Male doctors have frequently attributed weight gain to hormones, initial cardiovascular complaints to anxiety, and complex nerve pain as psychological. This lack of sensitivity can leave women feeling disempowered and afraid to advocate for themselves. Unfortunately, women can no longer afford to suffer in silence. The outcome can prove deadly.

Ironically, both women and men had better outcomes after surgery with women at the helm, another study showed.  Why is this?

Researchers believe that women understand other women’s bodies better, and lack the implicit biases that could be subconsciously formed in men are due in part to culture and education. Advocates are working to change the narrative in women’s health care.

For decades, The Women’s Health Research Organization at Yale University (WHRY), has worked with government officials on policies designed to affect change for women’s health and gender equity. To date, WHRY leads breakthrough research in cardiovascular health, Alzheimer's, obstetrics and more. The organization attributes the lack of women included in clinical trials as one of the reasons women are not receiving the necessary treatment they need. WHRY is determined to change these outcomes.  According to their website, “The center is unique not only in funding and conducting important research at the earliest and most difficult-to-launch stages but in following through to ensure the work is translated into clinical practice.”

A simple solution for mitigating these outcomes would be to increase the number of women surgeons and have more women represented in leadership positions, and in academic settings. Beginning at the institutional level, female residents have long reported sexism in the surgical field claiming they’d been discouraged from pursuing surgical specialties. Women doctors also receive harsher punishments and judgments when they make mistakes. In an interview with Vox, economic Phd candidate Heather Sarsons calls out these discriminatory practices.  “[Doctors] increase their referrals more to a male surgeon than to a female surgeon after a good patient outcome,” Sarsons wrote, “but lower their referrals more to a female surgeon than a male surgeon after a bad outcome.” This is most likely attributed to outdated ideologies surrounding women in the medical field and sexism.

Thankfully, organizations like the Association of Women Surgeons fight tirelessly for the equity of other women surgeons. The organization advocates for representation on medical boards, at institutions, and provides mentorship for women in the surgical field.

As a patient, you are partnering with your medical professional in regard to your healthcare. Therefore, you should always be sure to advocate for yourself. Garner referrals for surgical professionals that practice women centered care. Continue to stay in contact with your doctor and express your health issues if they arise after your operation. If all else fails, follow your gut and get a second opinion.