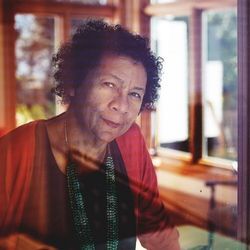 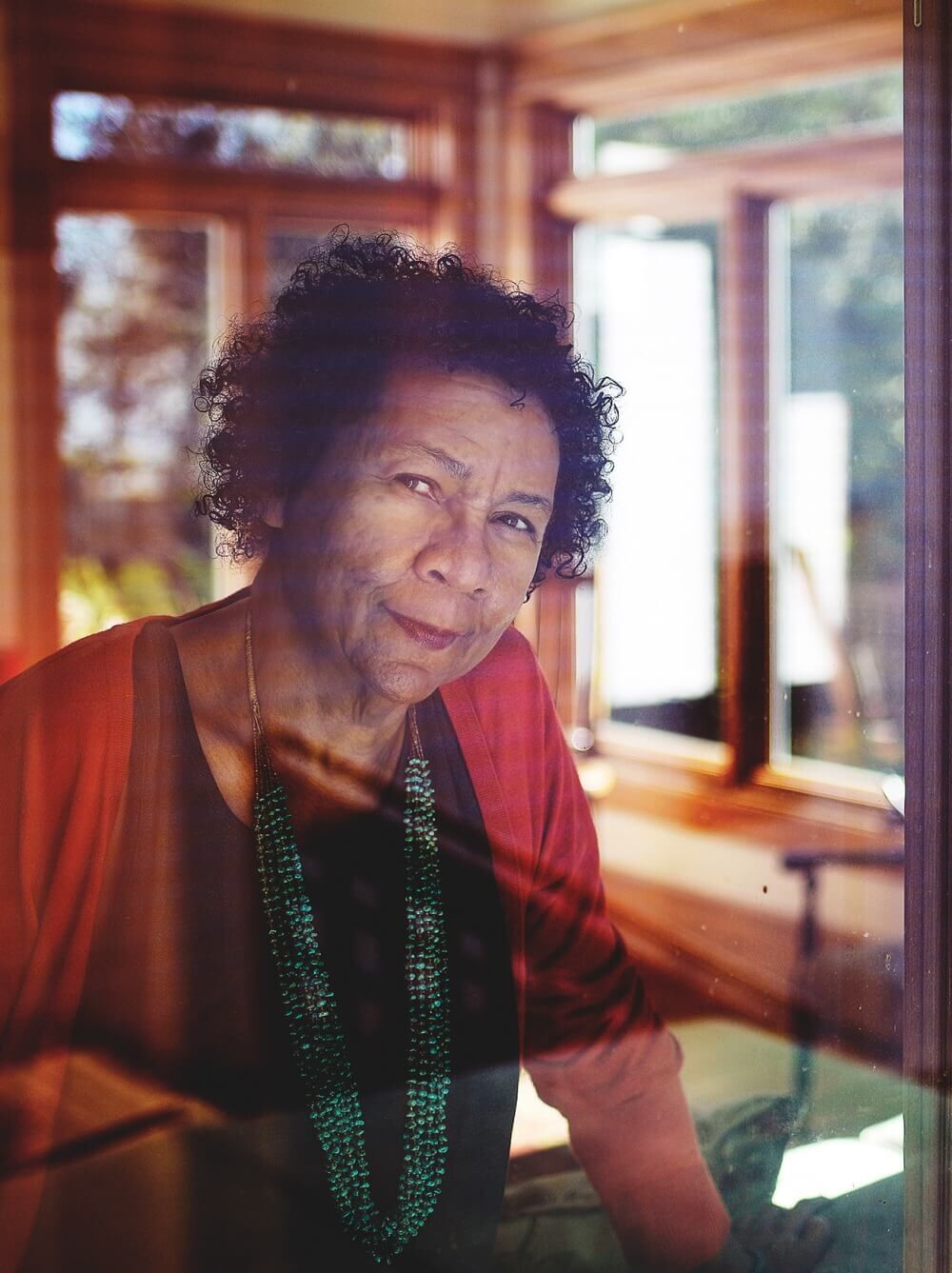 On December 15th the author bell hooks passed away in her Berea, Kentucky home, surrounded by beloved friends and family according to a press release from hooks’ niece, Ebony Motley.

hooks— born Gloria Jean Watkins— published her first book, Ain’t I a Woman? Black Women and Feminism in 1981, under her adopted pen name “bell hooks.” A name that proudly honors her great-grandmother’s name, Bell Blair Hooks; and is attached to many of her other published works within her successful literary career. hooks has written more than 40 books that openly discuss gender roles, love, feminism, racism, and politics— and was recently inducted into the Kentucky Writers’ Hall of Fame.

In 2004, she began teaching at Berea College in Kentucky, where she later released her book, Belonging: A Culture of Place, which explored her transition to the role. In 2010 the college opened the bell hooks Institute in her honor, which currently holds her personal collections of artifacts, African-American art, and copies of her books. According to a public statement made by the school, Berea College is “deeply saddened by hooks’ passing.”

In our 2017 interview with hooks, she touched on some of her popularly discussed book topics, sharing her advice for feminists who strive to continue to propell such conversations forward.

“I think that we have to restore feminism as a political movement,” said hooks. “The challenge to patriarchy is political, and not a lifestyle or identity. It’s as if we have to return to very basic education for critical consciousness, around what visionary feminist politics really is about… it’s about having a person of any gender who understands deeply and fully the need for there to be respect for the embodied presence of males and females, without subordination.”

hooks has proved to be an inspiration for many feminist writers and Black women, and we know will continue to inspire through her legacy in literature and academia.

Photo by Jesse Fox from the BUST archives

Madigan Landess is a graduate from Illinois State University, with an educational background in journalism, fashion, and film. She is currently based in Charlotte, North Carolina where she enjoys New Girl reruns and stalking your dog on Instagram. You can follow her at @__madigancorrine__