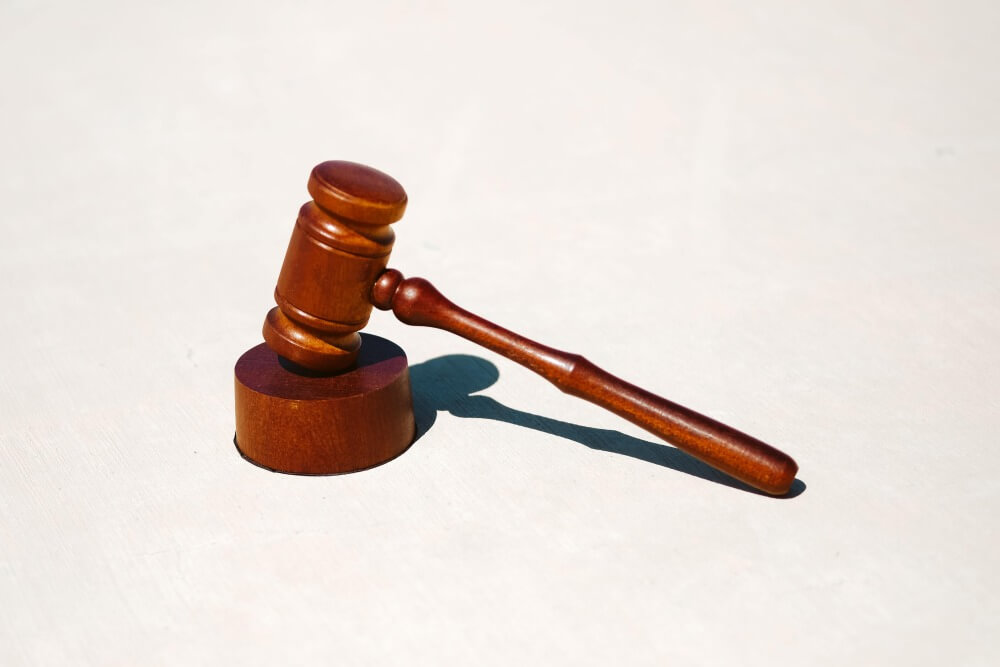 When Alice Sebold, the award-winning author of the book The Lovely Bones, was a student at Syracuse University in 1981, she was the victim of sexual assault. After a few months, she encountered Anthony Broadwater, a Black man, and was convinced that she recognized him as being her rapist. In 1982, Broadwater was found guilty based on Sebold’s testimony and hair analysis that tied him to the crime. Broadwater never pled guilty and was denied parole several times. In 1999, Sebold published Lucky, in which she graphically depicted her rape, using the fictitious name “Gregory Madison” for Anthory Broadwater.

But now Broadwater has been exonerated. Although he was released after 16 years in jail, he remained on the sex offenders register until his recent exoneration. Sebold has apologized for her mistake, “First, I want to say that I am truly sorry to Anthony Broadwater and I deeply regret what you have been through” and acknowledged “the role that she “unwittingly played within a system that sent an innocent man to jail.” Broadwater’s time in jail is another example of the deeply flawed American justice system.

Timothy Mucciante, executive producer of the movie adaptation of Lucky, first found inconsistencies between the script and the book that led to Broadwater’s exoneration. Mucciante hired a private investigator and a defense lawyer that led to the discovery of the original insubstantial evidence and ultimately wrongful conviction of Broadwater. After they had arrested Broadwater, Alice Sebold failed to recognize him during a police lineup, because they “look almost identical”, according to what she wrote in Lucky. Without Mucciante’s resources, it is likely that Broadwater would never have been exonerated

This is not an isolated incident.  Broadwater’s case is similar to many other stories of wrongfully convicted men of color, such as the well-known case of the “Central Park Five.” In 1989, five Black and Hispanic teenagers were found guilty for the rape and beating of a woman jogging in Central Park. After each spending 5 to 13 years in prison, they were exonerated in 2002 after another man confessed to the crime. It is also eerily similar to the Scottsboro Boys’ case, who were wrongfully accused of the rape of two white women in 1931. All three of these stories are part of a long line of Black men being falsely convicted for the rape of white women.

Anthony Broadwater has accepted Alice Sebold’s apologies.  He told the New York Times, “It took a lot of courage, and I guess she’s brave and weathering through the storm like I am.”
The movie adaptation for Lucky has lost its funding, and Sebold’s book will no longer be distributed by its publisher, Scribner.

Tags: Alice Sebold , Anthony Broadwater , Justice , America , Author , Book , Movie , Racism , Sexual Assault
Support Feminist Media!
During these troubling political times, independent feminist media is more vital than ever. If our bold, uncensored reporting on women’s issues is important to you, please consider making a donation of $5, $25, $50, or whatever you can afford, to protect and sustain BUST.com.
Thanks so much—we can’t spell BUST without U.