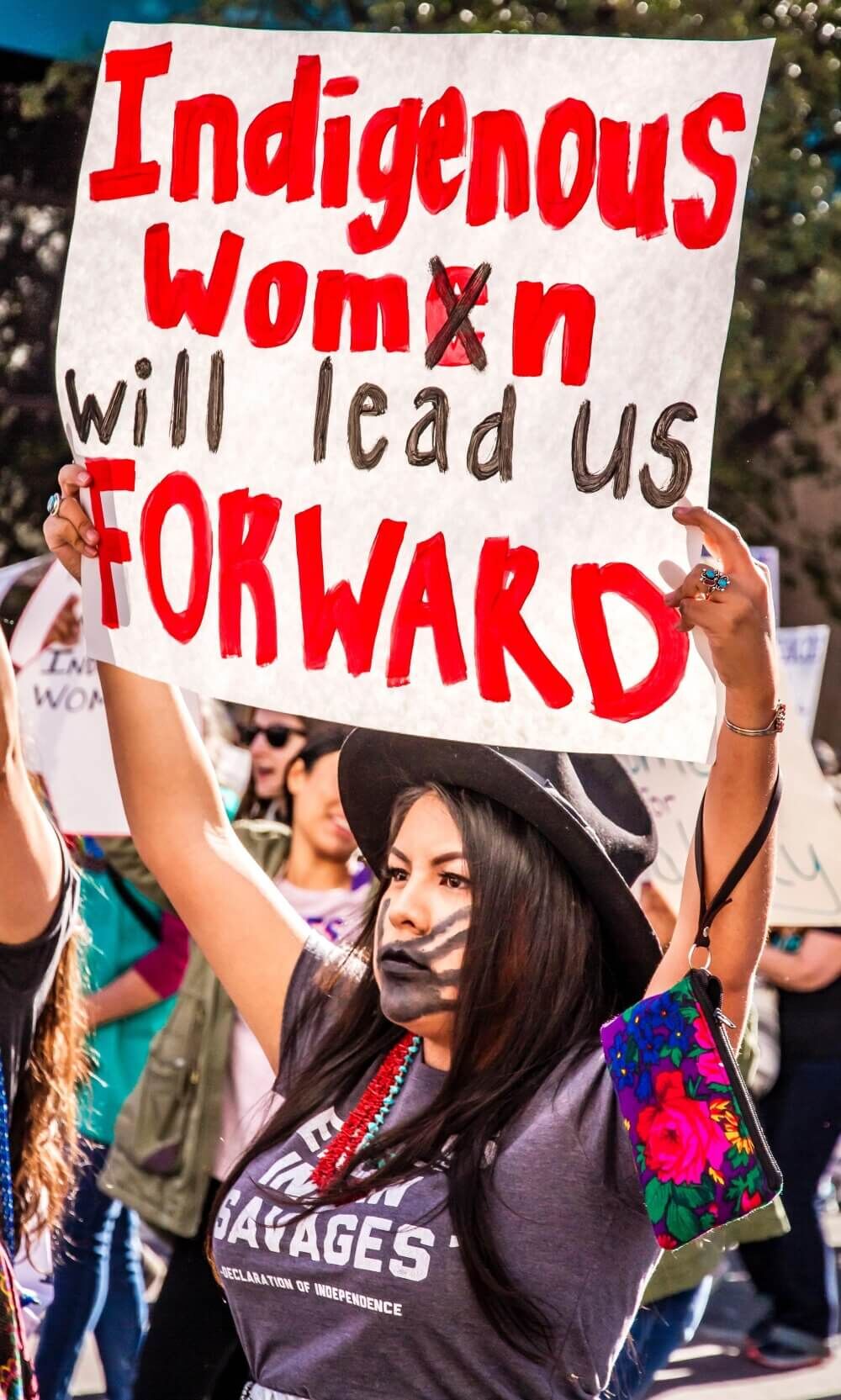 Womanica is a daily women’s history podcast from Wonder Media Network, and for the month of November we're helping BUST highlight indigenous women from around the globe, with a particular focus on Native American women in honor of this important month.

While we’ve covered quite a few Indigenous women on the podcast over the years, the opportunity to research a month’s worth of content really helped shine a light for me on the sheer number of Indigenous women who never make it into our history books, but definitely should. From brilliant artists and performers, to warriors, leaders, activists, and intellectuals, our understanding of history is much less rich and much less accurate in their absence. But it’s never too late to rectify these omissions.

To that end, here are five Indigenous women history makers you should know, all of whom made a lasting impact on their own cultures and on the world at large. 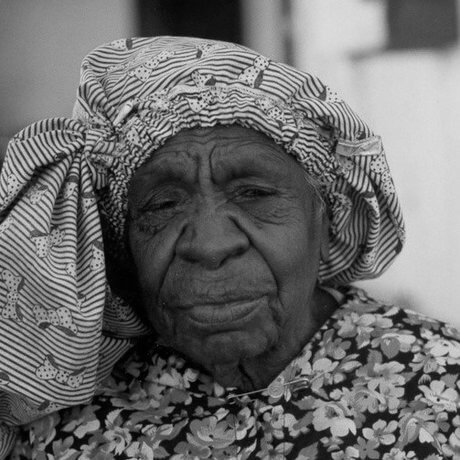 Emily Kame Kngwarreye is one of the most important and consequential artists in Australian history. An Aboriginal woman from a small community called Utopia, she started off as a practitioner of traditional ceremonial painting. She only started producing art outside of ceremonial work after taking a government-funded community batik class when she was in her sixties. A decade later, she switched mediums to paint on canvas, and from her tiny town in Australia she quickly became a giant of the international art world.

Emily’s work is almost immediately recognizable, full of brilliant textures and colors representing the terrain, flora, and fauna of Utopia, her home. Though Emily only ever left her hometown a handful of times over the course of her life, her work has since travelled the world plastered on the bodies of Qantas airplanes and hung in the most prestigious museums and galleries around the globe.

Elouise Cobell, whose Blackfoot name was Yellow Bird Woman, was a woman of many talents. An entrepreneur, rancher, tribal elder, and founder of the first national bank owned by a Native American tribe, she dedicated her life to her community. She even won a Macarthur “Genius Grant” for her work with the bank and on improving financial literacy.

But perhaps her greatest achievement was her role as lead plaintiff in the groundbreaking class action suit Cobell v. Salazar. The case alleged that the U.S. government mismanaged the trust funds of more than half a million Native Americans related to the leasing of Native American land. Though the case was brought in 1996, it wasn’t until 2010 that the U.S. government finally agreed to a $3.4 billion settlement- the largest ever in a class action suit brought against the federal government. For her extraordinary work, Elouise posthumously received the Presidential Medal of Freedom in 2016. 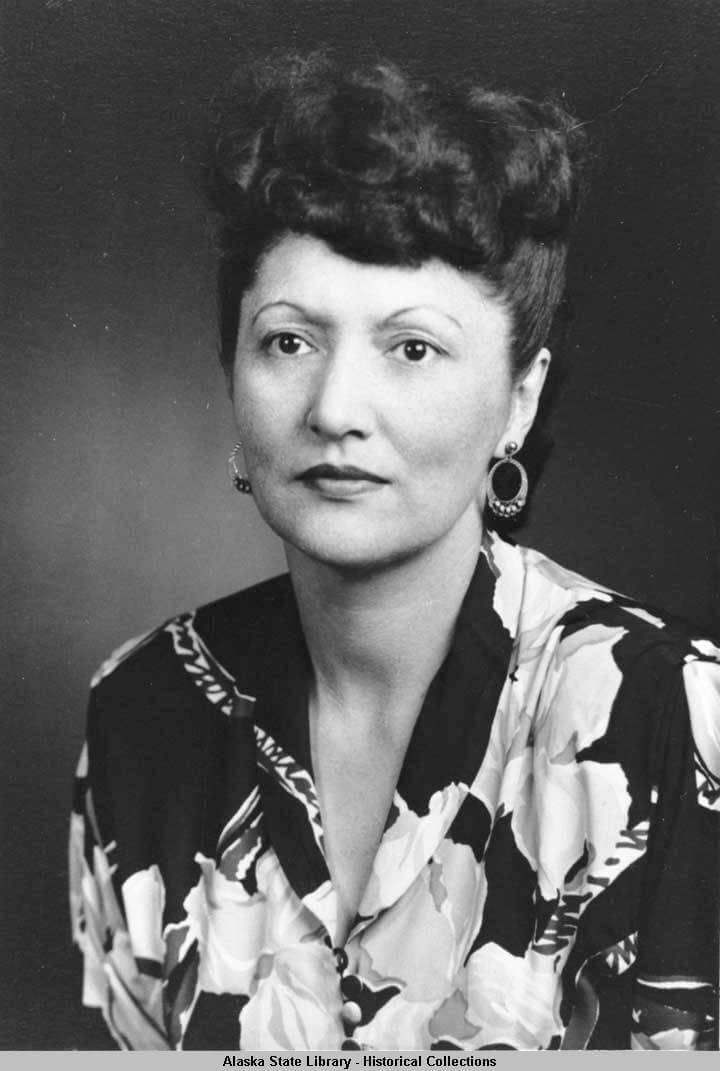 When you think of groundbreaking American civil rights activists, does the name Elizabeth Peratrovich come to mind? If the answer is no, you’re not alone. It seems that our history books have nearly forgotten this extraordinary woman who served as the driving force behind the very first state or territorial anti-discrimination law passed in the United States.

A member of the Tlingit nation, Elizabeth and her husband were trying to find housing in Juneau, Alaska in 1941 when they encountered deep anti-Native discrimination, including a sign on one building that read, “No Dogs, No Natives.” The two drafted an anti-discrimination bill soon after, and then spent the next four years doing everything in their power to let the Alaska public know about the discrimination Native communities faced and to garner support for the passage of their legislation. Their anti-discrimination bill was finally passed and signed into law in 1945, nineteen years before the passage of the much better known Civil Rights Act of 1964.

Living in the time of COVID, many of us are now more than usually attuned to issues of public health. Annie Dodge Wauneka was already on the bandwagon decades before the rest of us. A Navajo community activist and only the second woman ever to serve as a member of the Navajo National Council, she pioneered countless initiatives to improve the health of the Navajo Nation.

Annie got started in community health in 1953 when she was placed in charge of efforts to eradicate tuberculosis after an epidemic devastated the Navajo community. Over time, as Annie learned more about the key health challenges her community faced, she expanded her efforts into developing new strategies for improving trust in western doctors and medicine. She even compiled a much-needed Navajo-English dictionary of medical terms to bridge the communication gap. Her groundbreaking approach to community medicine not only uplifted the Navajo Nation, but served as a blueprint for future community health initiatives in diverse communities across the country. 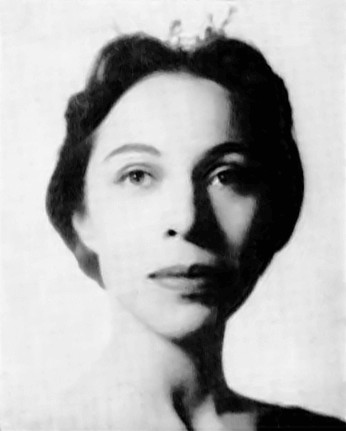 Did you know that America’s first major prima ballerina was a proud member of the Osage Nation? Considered one of the most important dancers in American history, Maria Tallchief took the ballet world by storm. A brilliant dancer from a very young age, the Oklahoma native became the muse, star dancer, and wife of revolutionary choreographer George Balanchine. Together, the great choreographer and his prima ballerina stunned audiences with a passion, style, and level of technical difficulty that revolutionized the art form.

After an extraordinary career that saw Maria reach the heights of ballet fame- even becoming the first American to perform at Moscow’s famed Bolshoi Theater- she moved into teaching and eventually founded the Chicago City Ballet, a groundbreaking company that is said to have led the way for a flourishing of dance in Chicago.