RIP, Beverly Cleary: How Much Do You Know About the Prolific Children's Book Author? BUST Pop Quiz 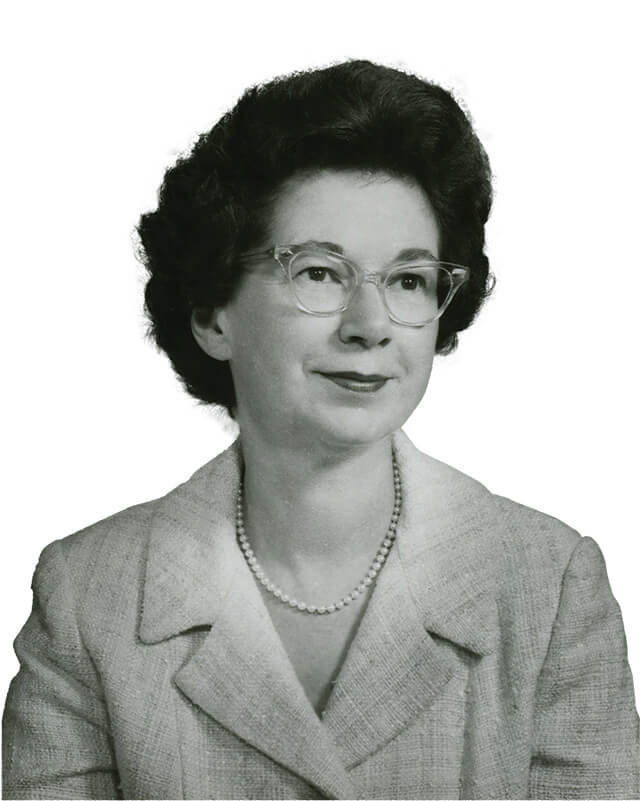 Beloved children’s book and young adult fiction author Beverly Cleary was one of the most widely published writers in the world before her death this year, thanks in part to the enduring appeal of her spunky young heroine Ramona Quimby. Think you know how Beverly made history? Then take the quiz!-Emily Rems

Beverly was born and raised in this state, where most of her stories are set.

What was the title of Beverly’s
first book, published in 1950?

b. Beezus and Ramona

c. The Mouse and the Motorcycle

Which of the following prestigious
literary awards did Beverly win?

Complete the following Beverly
quote: “If you don’t see the book
you want on the shelves, ___.”

a. order it online

c. speak to a manager

Tags: beverly cleary , beverly cleary books , ya books , children's books , children's book authors , ramona quimby.
Support Feminist Media!
During these troubling political times, independent feminist media is more vital than ever. If our bold, uncensored reporting on women’s issues is important to you, please consider making a donation of $5, $25, $50, or whatever you can afford, to protect and sustain BUST.com.
Thanks so much—we can’t spell BUST without U.