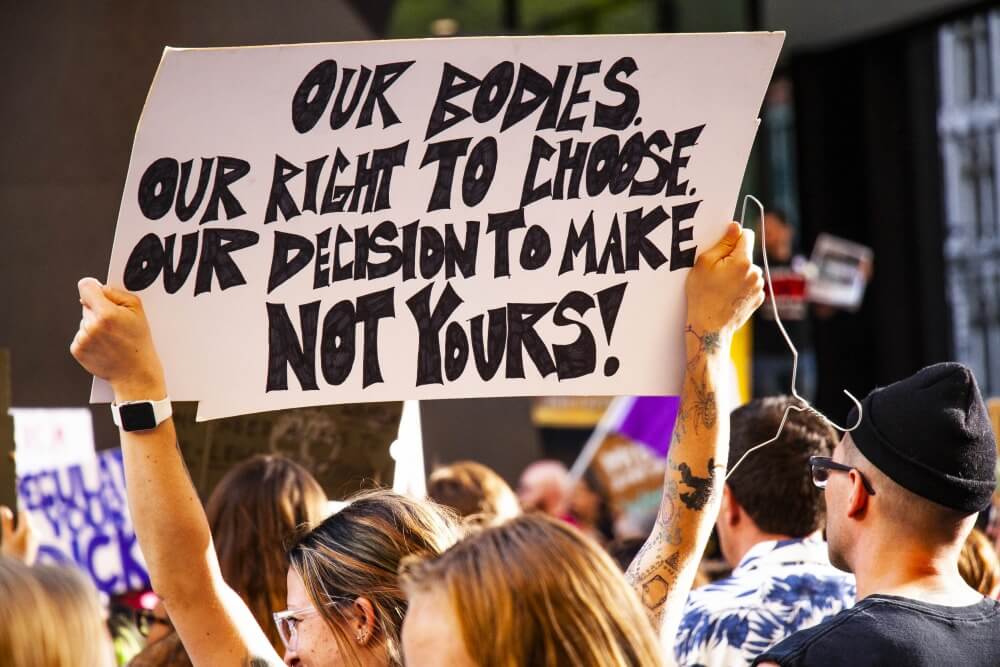 This past weekend The Washington Post published an op-ed by Dr. Alan Braid, a San Antonio-based physician, who revealed he had performed an abortion violating Texas’s new law banning abortions after six weeks.

Senate Bill 8 was passed in May 2021 and took effect on September 1. The law bans abortions after six weeks, or as soon as a heartbeat can be detected, much earlier than most people know they are pregnant. SB8 also allows private citizens to sue those involved in, or suspected of being involved in, abortion care, down to the driver taking someone to an appointment. Should the plaintiff win, they can be awarded at least $10,000 and legal fees.

By putting suing power into private citizens hands, Texas Republicans attempt to avoid legal pushback and prevent abortion cases from being stuck in drawn out court cases. There is no governmental body enforcing the law, so there is no one to sue back. Josh Blackman, a constitutional law professor at South Texas College of Law Houston says, “It’s a very unique law and it’s a very clever law. Planned Parenthood can’t go to court and sue Attorney General Paxton like they usually would because he has no role in enforcing the statute. They have to basically sit and wait to be sued.”

Since justice in the United States is less about being fair and more about finding ways to play the game, it’s to be expected that lawyers who recognize the unconstitutional nature of SB8 can lob the ball back.

In Braid’s weekend opinion piece, he says he provided an abortion to a woman who was in her first trimester, but beyond the limit set by SB8, thereby opening himself up to legal action from private citizens.

Columbia University law professor Carol Sanger said, "Being sued puts him in a position ... that he will be able to defend the action against him by saying the law is unconstitutional."

Oscar Stilley, a former attorney from Arkansas, sued Braid because it would force a court review of the bill. "I don't want doctors out there nervous and sitting there and quaking in their boots and saying, 'I can't do this because if this thing works out, then I'm going to be bankrupt,'" he told The Associated Press.

Felipe N. Gomez, an attorney from Chicago, believes the bill is a form of government overreach. He hopes his lawsuit will reveal the hypocrisy of the Texas Republicans, who have been blowing a lot of “my body my choice” hot air about COVID-19 mandates.

Gomez said, "If Republicans are going to say nobody can tell you to get a shot they shouldn't tell women what to do with their bodies either. I think they should be consistent."

As of now it seems like legal experts and the world at large, are waiting to see how this all shakes out in court.