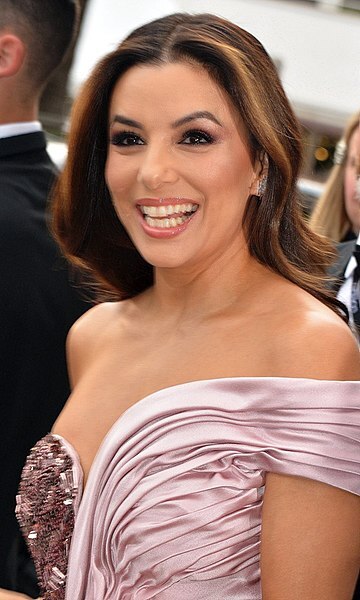 After the report a month ago that Robbie Kaplan, TIME’S UP Legal Deference Fund Co-Founder, would be leaving the group, the organization is reeling from continued shifts in leadership. Actors Eva Longoria and Jurnee Smollett, along with producer Shonda Rhimes, will be stepping down from the TIME’S UP board because of the recent scandal surrounding former New York governor Andrew Cuomo’s sexual harassment case. When Kaplan’s resignation was first announced by The New York Times, there were still lingering questions about how this would impact the non-profit.

Early August, 148 sexual harassment and assault survivors signed an open letter to TIME'S UP published via Medium.com. This letter addressed the board of TIME'S UP and more specifically both Tchen, former CEO of TIME'S UP, and Robbie Kaplan. The letter responded to Tchen asking staff not to publicly support Cuomo’s first accuser Lindsey Boylan, and Kaplan, advising Cuomo on how to discredit another one of his accusers. The letter stated that these women “weaponized their knowledge” to aid Cuomo’s defense. Further, the letter asked TIME'S UP to sever all promotional and financial ties to anyone with active sexual harassment allegations and to remove those from the board who have supported any perpetrators. The letter also called for a third-party investigation and report of TIME'S UP board members and increased efforts to involve survivors in TIME'S UP operations.

Not only have Tchen and Kaplan resigned, but TIME'S UP is moving towards an entirely new leadership team. Monifa Bandele, a Senior Advisor of MomsRising and longtime advocate in the Black Lives Matter Movement who joined TIME'S UP last October, has been named Interim CEO and will oversee the organization’s leadership changes. Colleen DeCourcy, Raffi Freedman-Gurspan, Ashley Judd, and Gabrielle Sulzberger will remain with the board during the transition, while others, including Nina Shaw, Hilary Rosen, Katie McGrath, Christy Haubegger, and Ana Navarro, have already resigned. A statement from TIME'S UP claims “we hold ourselves accountable” and “we are going to take time and evaluate,” but it remains uncertain whether these actions will truly be enough to rectify the betrayal caused by the organization’s original leadership.

Ash Tippit writes young adult/children’s literature and poetry. In addition to her work as an intern at BUST, she is currently an Adjunct Instructor at the University of Alabama at Birmingham and the Managing Editor/Social Media Coordinator of Nelle Literary Journal. You can follow her on instagram @ash.tippit!