About Time? The American Medical Association Recommends The Removal of Female and Male Sex Categories From Birth Certificates 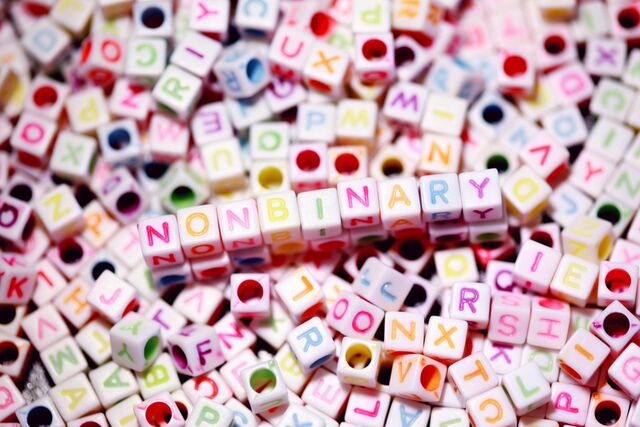 Birth certificates are documents issued as proof of birth, and are given by medical providers but aren’t actually a medical document, although widely thought of as one. Instead, it’s used more as a legal document, necessary for many of the government formalities required to exist as a person today such as: getting a passport or driver’s license, registering for school, and legally working. A different form called the Standard Certificate for Live Birth, is actually used for important statistical and data-keeping purposes.

In addition to circumventing onerous restrictions, the AMA hopes the adoption of its recommendation would prevent discrimination against those whose gender does not match the sex designation of their birth certificate. “We unfortunately still live in a world where it is unsafe in many cases for one’s gender to vary from the sex assigned at birth,” said Jeremy Toler, a delegate from GLMA: Health Professionals Advancing LGTBQ Equality, to WebMD.

A removal of sex from birth certificates would also acknowledge the existence of intersex people, people who are born with both male and female sex characteristics. It is estimated that about 1-2 people born out of every 100 births in the United States are intersex. Often intersex people are subject to surgeries so they can better fit into a “male” or “female” sex category, which has long raised questions about bodily autonomy as surgeries are usually performed when children are under the age of 2 and therefore, cannot consent to them.

The move has predictably infuriated conservatives. Former Republican Governor of South Carolina and US Ambassador to the UN during the Trump Administration, Nikki Haley responded to the WebMD tweet about the AMA’s recommendation by saying, “This is literally the most ridiculous thing I’ve ever heard.” The news was also picked up by conservative media outlets like Fox and The Federalist.

Binary sex distinctions, as we have now, “fail to recognize the medical spectrum of gender identity,” the report says. The recommendation does not mean an immediate change of policy for all medical providers in the country; however, it remains an important acknowledgment of the complexity of gender and sex. The turn away from understanding sex as neat, simplistic boxes, as the AMA’s recommendation suggests, allows us the opportunity to de-attach gender from the body and present a world in which gender is not pre-determined at birth.

Tags: gender identity , queer discrimination , LGBTQ , nonbinary , transgender , sex removal from birth certificates , intersex.
Support Feminist Media!
During these troubling political times, independent feminist media is more vital than ever. If our bold, uncensored reporting on women’s issues is important to you, please consider making a donation of $5, $25, $50, or whatever you can afford, to protect and sustain BUST.com.
Thanks so much—we can’t spell BUST without U.