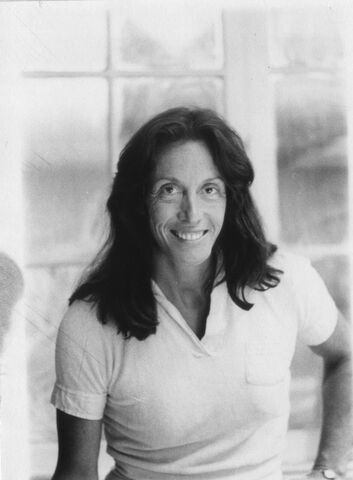 This year, we lost a great feminist foremother: Margo St. James, the trailblazing leader of the modern sex workers’ rights movement. Though the term “sex work” itself wasn’t coined until the late 1970s, St. James’ San Francisco-based “organization of ‘loose women,’” going by the acronym COYOTE (Call Off Your Old Tired Ethics), brought sex workers and allies together in an unprecedented way in 1973. Soon, other groups cropped up around the U.S., including Prostitutes of New York (PONY). Activists began fighting for “decriminalization,” a term first coined by Seattle anthropology professor Jennifer James—and it’s an important fight that’s still ongoing today.

Although mainstream activists sometimes talk about “legalizing” sex work, this model still involves substantial state control. Sex workers themselves tend to prefer decriminalization, which would simply remove laws that penalize sex workers for doing their jobs. Sex work activism and decriminalization has been particularly successful in Australia and New Zealand, while many European countries have also legalized prostitution in at least some forms.

The U.S. has made significant strides since 1973. In the ’80s and ’90s, grants aimed at addressing HIV also supported sex workers’ rights, health, and safety. Today, the primary organization for this type of activism in the U.S. is the Sex Workers Outreach Project (SWOP). Groups including Red Canary Song and Butterfly are raising awareness around issues impacting immigrant women and women of color in sex work. And Washington, D.C., has myriad organizations centering immigrant, trans, and BIPOC sex worker perspectives. Meanwhile, overseas, Red Umbrella groups advocating for sex workers’ rights are going strong from Europe to Taiwan.

The fight for sex workers’ rights is inherently feminist, but it’s still a divisive topic between those who are supportive and those who are more conservative. This is often because the rise of the anti-trafficking movement inspired legislation that often conflates consent-based, chosen sex work with kidnapping and “sexual slavery.” As a result, some anti-trafficking groups are working to ban all prostitution.

For example, SESTA/FOSTA, two linked federal bills that passed in 2018, brought the anti-trafficking fight to the Internet—which has become the most significant tool for many sex workers, allowing them to advertise, screen clients, and more. This legislation conflates nonconsensual and choice-based prostitution, and seeks to shut down websites that facilitate safe sex work. This subsequently made the economic impact of COVID-19 quarantine on sex workers even more dire.

The status of sex workers in the U.S. in particular has always been diverse. Some have higher incomes and more powerful clients. Some are street-based (or have been driven there by SESTA/FOSTA and the pandemic), their work made even more dangerous by intersectional issues. Some, but not all, are forced (or choose) to share their earnings with agents. For everyone, though, even those who work in Nevada’s legal system, lifting the criminal laws that impact them would alleviate danger and whorephobia.

Donate your money. Make sure you’re donating to organizations run by and for sex workers, not the “rescue industry” orgs. Keep an eye out for those mentioned on decriminalizesex.work.

Check out Juliana Piccillo’s Whores on Film. This feature documentary offers a great history of how sex workers have been depicted in Hollywood.

Go to an event produced by sex workers (when it’s safe). There are many virtual events out there, too!

Light a candle and make a wish for sex workers’ rights and health care. (A little magic might happen.) 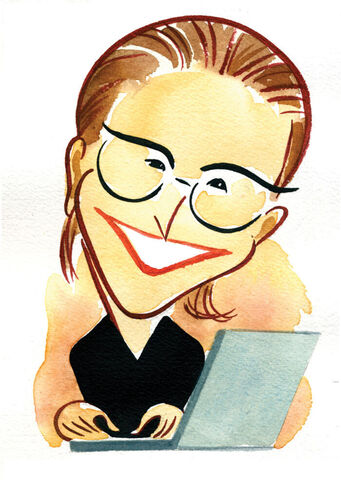 Tags: Carol Queen , Margo St. James , sex worker rights , sex workers rights movement , sex workers movement , sex work
Support Feminist Media!
During these troubling political times, independent feminist media is more vital than ever. If our bold, uncensored reporting on women’s issues is important to you, please consider making a donation of $5, $25, $50, or whatever you can afford, to protect and sustain BUST.com.
Thanks so much—we can’t spell BUST without U.