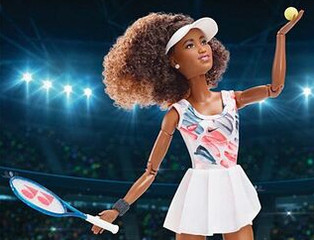 Mattel’s official Naomi Osaka doll sold out within hours of it’s release on Monday, July 12th. Osaka joins the Barbie hall of fame as one the extraordinary women honored in Barbie’s Role Model Series. Currently ranked No. 2 by the Women’s Tennis Association, Osaka is the first Asian player to hold the top rank in singles, and is the reigning champion at both the Australian and US Opens. The doll sports Osaka’s Nike outfit that she wore during the 2020 Australian Open along with a miniature version of her signature Yonex tennis racket. Upon the release of this new doll, Naomi Tweeted about it saying, “I hope every child is reminded that they can be and do anything.”

Launched in 2015, The Barbie Role Model collection is a result of the brand’s commitment to “shining a light on empowering role models past and present in an effort to inspire more girls.” Others honored by Mattel in previous years include Yara Shahidi, Frida Kahlo, Ashley Graham, and Misty Copeland. This year they honored Osaka along with soccer player Alex Morgan. 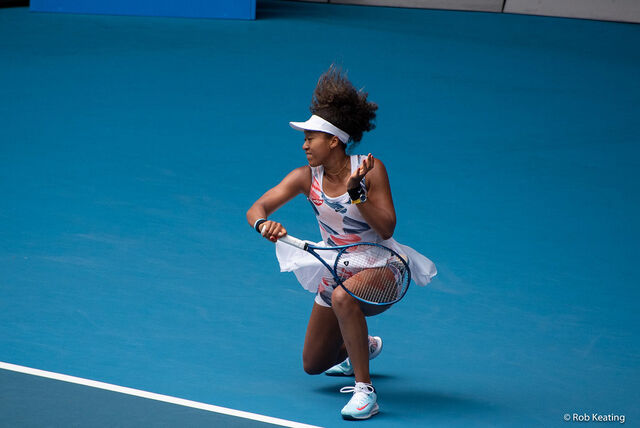 Both the Barbie Role Model collection and the Barbie Fashionistas line set a more realistic and diverse standard for young children. These were huge leaps forward for a brand which previously modeled their dolls almost exclusively on a thin, white ideal—with the first Black and Latina Barbie dolls not released until 1980. Now, it is clear that the brand has shifted its priorities. 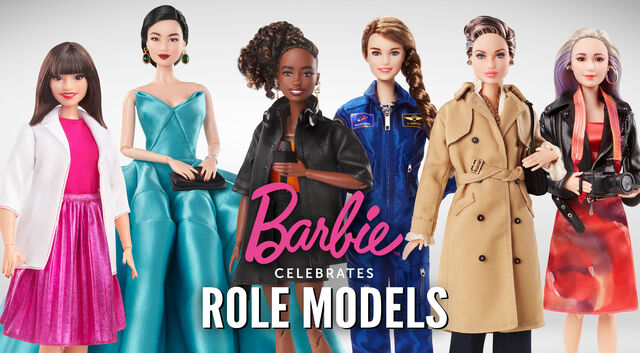 Mattel recognizes the need for young girls to have strong and talented women like Osaka to look up to. Lisa McKnight, senior ranking executive at Mattel, said of Osaka that “she has paved the way for future generations of girls to dream bigger, and through her unwavering courage and honesty, shown the world the importance of being your own biggest champion.” The 23-years-old four-time Grand Slam winner, is also a mental health advocate and activist against racial injustice.

This real-life role model has certainly earned the title through her outspokenness about her own mental health issues and the necessity to prioritize oneself, even writing about such struggles in her recent Time Magazine article “It’s O.K. to Not Be O.K.” Although Osaka has withdrawn from both Wimbledon and the French Open as a result of social anxiety and media pressure, she is eager to represent Tokyo in the 2021 Olympics.

While the Naomi Osaka dolls are currently out of stock, you can be notified on the Mattel website of any restocks. Fingers crossed, that you can snag one of your own soon.