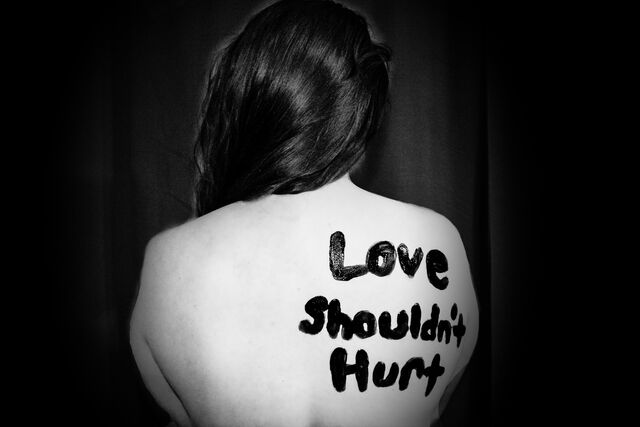 Texas Governor Greg Abbott vetoed a bill aimed at requiring schools to educate kids about dating violence prevention; this education would occur once in middle school and twice in high school.

As reported by San Antonio Express-News, the “Christine Blubaugh Act” was named after a 16-year old girl who was murdered by her ex-boyfriend in 2000. The bipartisan bill would have given students the education they need to see the warning signs of dating violence and how to handle it.

Abbott attempted to justify his veto by saying: “These are important subjects and I respect the Senate author’s good intentions, but the bill fails to recognize the right of parents to opt their children out of the instruction.”

If dating violence awareness and education can save lives, why would parents opt their children out?

People are scared of education, especially on a topic that is taboo in nature. These uncomfortable but important topics seem to terrify parents who are blissfully ignorant on how their education system is failing their children.

This debate on what schools can and should teach has been long-standing, with one of the most notable issues being sex. People avoid the mention of sex, especially in the education system, as if it is the plague. But what happened when school systems replaced abstinence-based sex education with factual-based sex ed? We saw a drastic drop in teen pregnancies and an increase in the practice of safe sex. Education was met with change, and this needs to occur with dating violence as well.

There is no way to ensure that these conversations, on topics such as sex and dating, are happening in teen’s homes, so we must require them to happen in a classroom. Dating violence is an issue that sparks difficult conversations and cannot be met with avoidance. With 26% of women who have experienced some form of domestic violence saying that their first experience was before the age of 18, conversations need to happen; lives are at stake.

Education on dating violence in schools is essential, and the rejection of this bill is a step in the totally wrong direction. Dating violence is a problem that plagues our youth and a part of the solution is education. Let’s move past the uncomfortable and towards the necessary.

I am a Victim of Sexual Coercion, Abuse, Stalking, and Harassment. This is My Story.