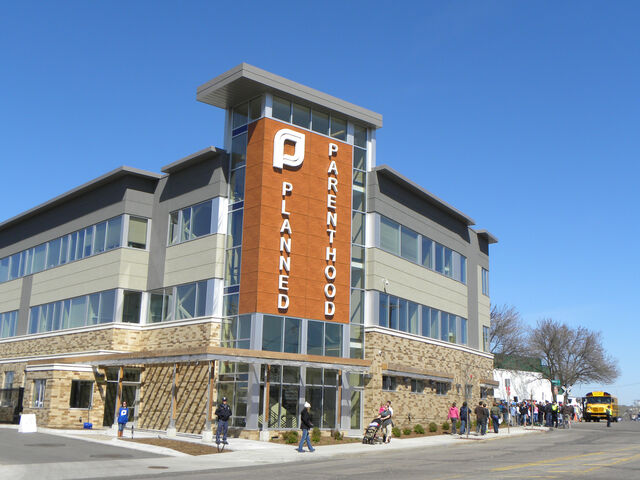 On Tuesday, June 1, 2021, in Lubbock, Texas, the court dismissed a case intended to block the previous ordinance that made the city an anti-abortion “sanctuary city,” The Texas Tribune reported.

The ordinance, passed by voters in May, bans abortions in the city and allows family members of the woman to sue anyone who aids in the process of attaining an abortion.  “Aiding or abetting an abortion” as stated by the ordinance on the Lubbock city website includes knowingly giving a woman transportation to the procedure, giving information on how to attain an abortion and giving money for the procedure. All of these and the procedure itself can be brought to a court of law as unlawful. The ordinance even goes as far as to state that the consent of the mother is not able to be held up in court, which is basically saying that a woman's choice in this matter of the direction her life takes is not enough.

Lubbock is not the first city to become a “sanctuary city for the unborn,” but they are the biggest with about 270,000 people. They stand with 28 other cities, the majority being in Texas. All the ordinances were spearheaded by the group “Sanctuary Cities for the Unborn” whose website is very alarming. The header separates cities into four categories, “Sanctuary Cities,” “Potential Cities,” “Denying” and lastly “Cities of Death.” In the “Cities of Death” category sits Austin, Texas, a primarily Democratic city that has been very vocal in the pro-choice movement, making it a “city of death” apparently. The website, of course, paints abortion as a merciless killing of a baby and shies away from mentioning cases with rape and incest. And given the number of times that religion is mentioned on the website, the group has little to no recollection of something called separation of church and state. The fear that this group is trying to force onto the citizens of the cities they are targeting is in one word... despicable.

In places, such as Lubbock, women are faced with a choice to either have a child, regardless of whether or not they can afford to, or have an abortion and risk facing serious legal backlash for doing so. This crime against women in Lubbock is rendering them voiceless in the matter that is in regard to their own bodies and is a crime against all women. Be outraged, you have a right to be, and use this as a reason to fight, not back down.