Details
BY Melody Heald
IN Feminism
Published: 20 May 2021 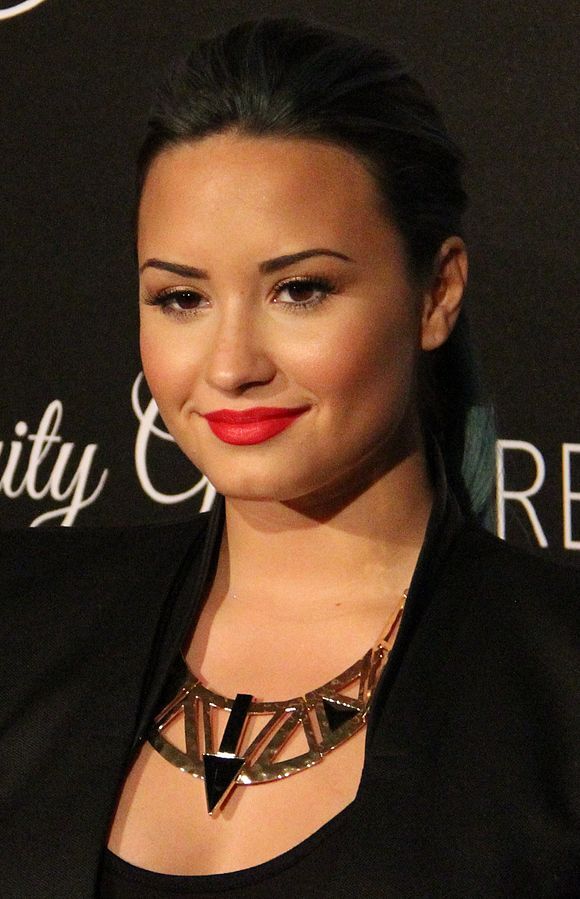 On Wednesday, May 19, Demi Lovato came out as non-binary and shared that they will be using “they/them” pronouns. The Dancing with the Devil singer and former Disney star, 28, announced this on their podcast “4D with Demi Lovato'' with Anthony Allen Ramos of LGBTQIA+ non-profit GLAAD.

The decision to come out was influenced by the singer's past couple of years of healing and self-reflecting.

"Over the past year-and-a-half, I've been doing some healing and self-reflective work. And through this work, I've had the revelation that I identify as non-binary," Lovato said. "With that said, I'll be officially changing my pronouns to they/them."

"I feel that this best represents the fluidity I feel in my gender expression and allows me to feel most authentic and true to the person I both know I am, and am still discovering," they continued.

Anthony Allen Ramos said nonbinary people live outside the categories of male or female and should be respected for who they are, The Associated Press reported.

“Demi has always been one of the loudest and proudest advocates for LGBTQ people and issues. In sharing their story today, they will educate countless people around the world and reach other nonbinary people with a message of pride,” Ramos said in a statement.

Queer Eye's Jonathan Van Ness, singer Sam Smith, and actor Elliot Page are some celebrities who’ve come out as non-binary. Non-binary is an identity in which the person doesn’t fit the gender binary of being male or female. For folks who are non-binary, they can identify as having two or more genders, no gender at all, or being fluid.

In March, Lovato came out as pansexual, stating that their sexuality is fluid and it “felt right.” When they were previously engaged, Lovato said in an interview that the engagement made them realize who they were—that they are “too queer to commit to a man,” and that “it could change in the future or may never change.”

Tags: Demi Lovato , 4D with Demi Lovato , Anthony Allen Ramos , non-binary , coming out
Support Feminist Media!
During these troubling political times, independent feminist media is more vital than ever. If our bold, uncensored reporting on women’s issues is important to you, please consider making a donation of $5, $25, $50, or whatever you can afford, to protect and sustain BUST.com.
Thanks so much—we can’t spell BUST without U.