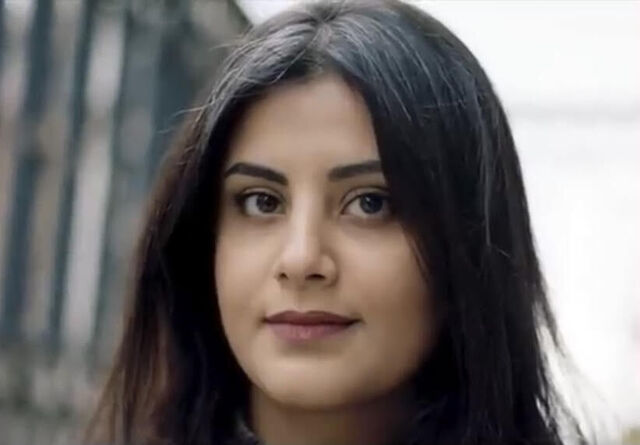 The Vaclav Havel Human Rights Prize, named after the former Czech dissident and later president, is awarded annually for civil society action in defence of human rights by the Parliamentary Assembly of the Council of Europe (PACE).

Hathloul "is one of the leaders of the Saudi feminist movement, having campaigned to end the male guardianship system, as well as the Saudi ban on women driving, and for greater protection for women facing abuse in the Kingdom," PACE said in a statement.

According to Business Recorder, in May of 2018, Al-Hathloul and eight other women were detained in Saudi Arabia, weeks before the driving ban was lifted. Hathloul was sentenced to five years in prison for “terrorist-related crimes.” This year in February, she was released early, but is prohibited from leaving the country and speaking to the media. Unfortunately, some of other women who campaigned with her still remain in prison.

During her time in prison, Al-Hathloul claimed she was beaten and sexually abused. The Saudi government denies these claims due to “lack of evidence.” This isn’t the first time Saudi Arabia has been caught violating human rights. They’ve also imprisoned anyone who opposes their government, for example: intellectuals, clerics, and women’s rights activists, NBC reported.

According to Barrons, al-Hathloul’s sister, Lina, accepted the award on her sister’s behalf and spoke about the injustice in her home country.

"International support is the only way we can expose the injustices in my country and protect the victims," her sister Lina said as she accepted the prize and its 60,000 euros ($72,000) at a virtual ceremony.

"For years now, the Saudi regime has been trying to tarnish her image, to erase any support for her, and to make her forgotten," she added. "But the more time passes, the more Loujain proves to the world how incredibly brave, resilient and attached to her values she is."