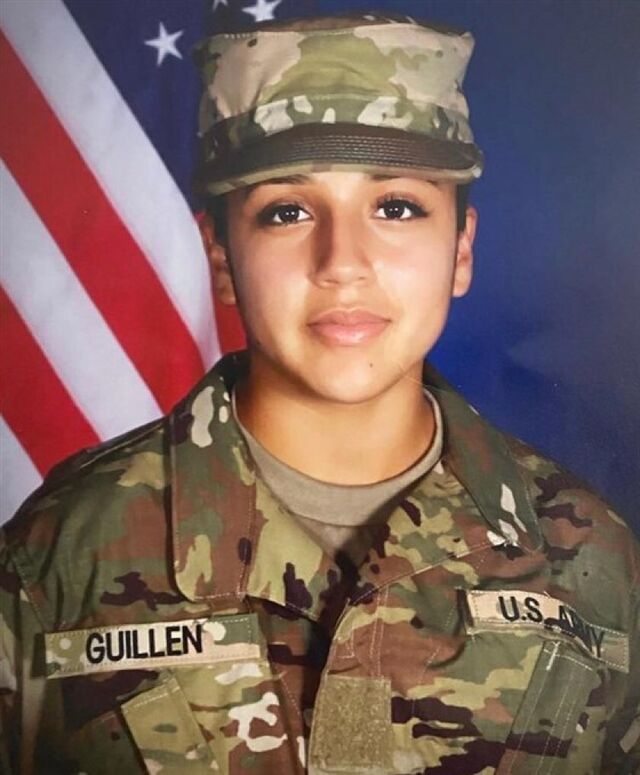 The United States military prides itself on protecting the nation and preserving tradition. The prevalence of sexual assault cases in the armed forces, however, reflects a struggle to protect its own female members and an urgent need for change.

The issue of sexual assault in the military has been addressed by U.S. legislators in the past, including in a 2013 meeting among senators and Pentagon leaders. But the issue has recently gained urgency among national leaders due to factors including the #MeToo movement, the call to expand racial diversity among military leaders in the wake of the George Floyd protests, and recent instances in which sexual harassment and assault have turned deadly, such as in the cases of Army Specialist Vanessa Guillén and Private First Class Asia Graham.

President Biden expressed the need for changes in the military at a 2020 campaign event. Earlier this year, Defense Secretary Lloyd Austin announced a 90-day review by an independent agency into military leadership and the issue of sexual assault in the armed forces, which is currently underway.

The current system in place in the military puts decisions related to sexual assault allegations in the hands of unit commanders, who receive advice from lawyers. Some say these commanders lack adequate experience to make these decisions, and that their proximity to those involved in these cases may cloud their objectivity and lead to unjust case dismissals.

U.S. legislators are currently considering measures to reduce this specific problem. Many of these proposals focus on shifting power from unit commanders to specialized prosecutors when it comes to deciding whether to send sexual assault cases to trial. Among the measures being considered is one proposed by New York Democratic Senator Kirsten Gillibrand, which has been described by its advocates as a “light touch” measure that allows unit commanders to retain their power in smaller criminal infractions in the military, according to The Washington Post.

While Gillibrand’s proposal has drawn support from some Republicans in the Senate, opposition from the Pentagon (U.S. military) remains a major hurdle. Pentagon opposition has kept similar measures from advancing in the past, including a 2019 proposal by California Democratic Representative Jackie Speier.

The current leaders of the Air Force, Army, Marine Corps, and Navy have also all opposed Gillibrand’s proposal. As reported by the Joint Service Committee On Military Justice, which is composed of members of the armed forces, a 2020 study found that “it is neither feasible nor advisable to remove commanders as the central figure of the military justice system.”

Critics of the proposal claim that such measures remove commanders’ responsibility for sexual harassment and assault in their units, which could lead to a more laissez-faire approach to these issues in the chain of command. Critics also cite the fact that the military justice system has a stronger conviction record for sex criminals than civilian courts do. Those in opposition are therefore pushing to keep the power in the hands of the military structure for sex crime cases, and to focus on solving the problem from within through “prevention and accountability” (via The Washington Post).

Solutions remain to be seen, but a vague sense of “prevention and accountability” from within the military will likely be insufficient, based on the history and momentum of sex crime cases and the inadequacies of the less forceful reform efforts of the past several decades.

“There’s a recognition the trend is going the wrong way and it’s not getting better,” one anonymous former senior defense official told The Washington Post. “If you look at it from that perspective, it’s hard to defend the department position. And whoever does that will come under intense scrutiny because the performance hasn’t been there.”

Despite the past pushback from U.S. military officials, Gillibrand thinks her current proposal stands more of a chance than the 2013 measures. “I think it’s part of the culture of the military to keep the status quo,” the senator said. She has referenced military officials’ past resistance to gender, racial, and LGBT-related diversity in the military, and the progress that has nevertheless been made in these areas in recent years.

The “status quo” in the military must not allow room for sexual harassment and assault. Government and military leaders must do more to protect and defend individuals in the armed forces who are sexually assaulted and harassed.

I Am a Victim Of Sexual Coercion, Abuse, Stalking, And Harassment. This Is My Story.

Tags: Vanessa Guillen , Asia Graham , Kirsten Gillibrand , Lloyd Austin , U.S. military , sexual assault , sex crimes in the military
Support Feminist Media!
During these troubling political times, independent feminist media is more vital than ever. If our bold, uncensored reporting on women’s issues is important to you, please consider making a donation of $5, $25, $50, or whatever you can afford, to protect and sustain BUST.com.
Thanks so much—we can’t spell BUST without U.