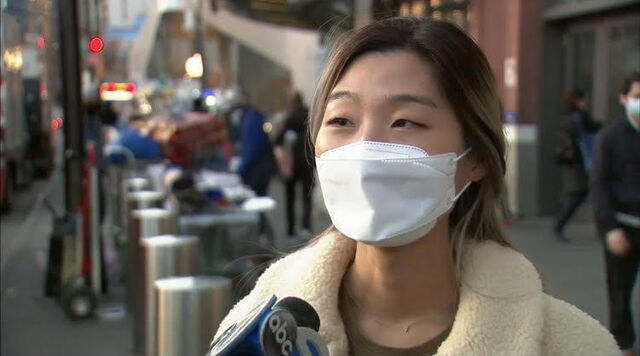 An NYC-based woman named Maddy Park raised $100,000 within a couple of days to provide free cab services to local Asian American residents who may be scared to travel on public transportation.

The surge of anti-Asian hate crimes has left many fearing for their lives and scared to ride the trains. Park decided to take matters into her own hands after a tense trip on the subway.

“Last week I took the train. It was a 30-minute commute, and I realized every minute of that commute I was terrified,” Maddy Park told WABC. “I was scared that any moment in time, someone might say a racial slur or attack me. Worst of all, I thought that if something were to happen to me, nobody would stand up.”

These fears drove Park to create an Instagram page called CafeMaddyClub, where she put up $2,000 of her own money to give free cab rides to local NYC-based Asian Americans who are most vulnerable. Park was worried that many wouldn’t support her cause. However, within a couple of days, the Instagram page gained 9,000 followers and received a little more than $100,000 in donations.

"People who are donating are people from all across the nation, across all races, ethnicities, and they just sent me messages saying, 'listen, we really want you guys to be safe too and we're donating so that more people can take rides in the city,'" Park said.

The only downside to this wonderful cause is accessibility for elderly people. Many aren’t tech savvy, which will make it difficult to use Venmo, the app she uses for payments. Park is trying to find ways to accommodate them so that they will gain better access in the near future.

5 Feminist Collectives for Women of Color Mobilizing on the ’Gram