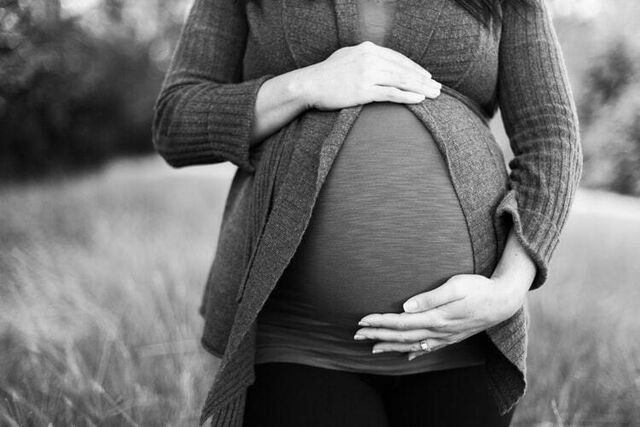 New Zealand recently passed a historic law that allows paid leave for employees who have had a miscarriage or stillbirth. This new law applies to the individual or couple who lost the baby, in addition to those who want to adopt or have a child through surrogacy. The state will now provide three days of paid leave, which doesn't affect or dip into their sick leave. The individual or couple can take a paid bereavement leave for a miscarriage or stillbirth regardless of how long into the pregnancy the fetus was lost.

After a unanimous vote, the legislation was passed into law on March 25. The legislation was first proposed in 2019. This law was drafted by Ginny Andersen, New Zealand’s Labour Member of Parliament and a well-known fighter for women’s rights. She stressed the importance of parents' needing time to grieve over the loss of their child.

“There are some who are making employees use up their sick leave at a time of loss and that is callous and that is wrong because the grief that comes with miscarriage is not a sickness; it is a loss, and that loss takes time,” Andersen said.

New Zealand is currently the second country to pass this law, with India being the first. (India provides six weeks of leave for miscarriage.) The country has passed a number of laws over the past few years that champion women’s rights. New Zealand was the first self-governing country in the world to grant women the right to vote in 1895. And earlier this year, Prime Minister Jacinda Ardern announced that all New Zealand schools will have free access to sanitary products starting in June, as an effort to combat period poverty.

"I hope that this bill will go some way in allowing women to feel more comfortable about talking about miscarriage and that they feel comfortable reaching out for support and for help in what is a huge physical and emotional loss," Andersen said.

The Kind Of Miscarriage We Don't Talk About: "Catalogue Baby" Excerpt