Pop Quiz: How Well Do You Know The Late RBG? 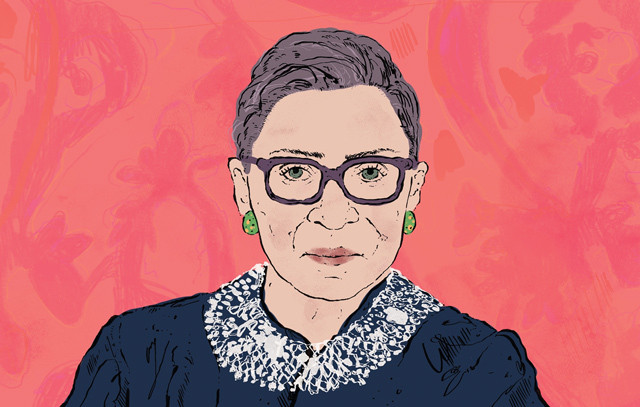 Only the second woman ever appointed to the U.S. Supreme Court, Ruth Bader Ginsburg, aka The Notorious R.B.G., was a judiciary giant who dedicated her life to the fight for gender equality. Think you know the truth about Ruth? Then take the quiz!

As co-founder of the Women’s Rights Project at the ACLU, Ruth argued six gender discrimination cases before the Supreme Court between 1973 and 1978 and won ____.

Complete the following Ruth quote: “Yes, I’ve heard of the Notorious B.I.G. It seems altogether natural [for us to be compared] because we have one very important thing in common—we both _______.

a. were born and raised in Brooklyn

b. look good in black

c. sip Champagne when we thirsty

How Much Do You Know About Anna May Wong? Take The BUST Pop Quiz!

How Much Do You Know About Big Mama Thornton Take the BUST Pop Quiz!

How Well Do You Know Toni Morrison? Take This Quiz To Find Out?