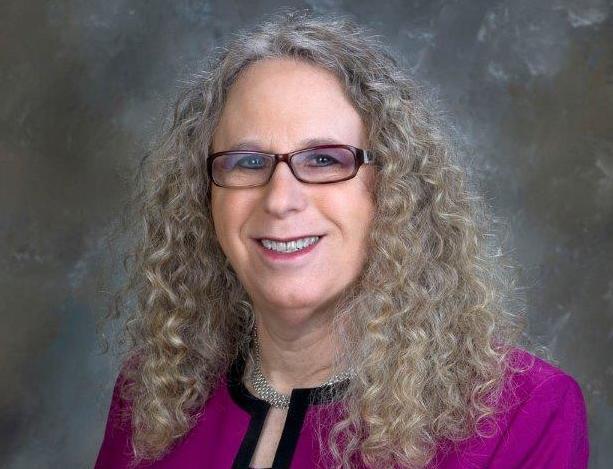 With President-elect Joe Biden’s inauguration tomorrow, his picks for federal officials are still coming in. Since his election this past November, Biden has made headlines regarding the diversity of his pre-emptive cabinet. And, this pattern continues to emerge with his latest decision for Assistant Health Secretary.

Dr. Rachel Levine will be a historical first in her position, and in a presidential cabinet in general, as the first transgender person to become such an official. Currently, she is “Pennsylvania’s top health official”. When she’s confirmed by the U.S. Senate, she would become the first openly transgender person confirmed to become a federal official in this capacity. 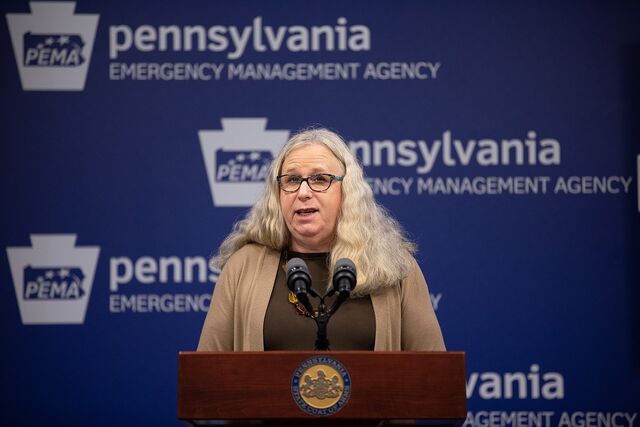 This position is undoubtedly well earned for Levine, as a doctor who has become quite prevalent over the course of the COVID-19 pandemic. She “has spent the last year as the public face of Pennsylvania’s Covid-19 response,” serving as the Secretary of Health for the state. Before working so closely responding to the pandemic, she worked at Penn State, founding a health clinic there called the Penn State Hershey Eating Disorders Program and teaching as a professor at the Penn State College of Medicine. When Levine began her career in medicine, she worked at the prestigious Mount Sinai Hospital in New York City in pediatrics.

In a statement on choosing Levine as Assistant Health Secretary, Biden said,

Dr. Rachel Levine will bring the steady leadership and essential expertise we need to get people through this pandemic — no matter their zip code, race, religion, sexual orientation, gender identity, or disability — and meet the public health needs of our country in this critical moment and beyond. She is a historic and deeply qualified choice to help lead our administration’s health efforts.

Apart from her extensive medical resume, Levine also has experience in several fields relevant to current national health concerns. She’s written on the subjects of the opioid crisis, medical marijuana, adolescent medicine, eating disorders, and LGBTQ+ medicine. By having such a diverse background in health, Levine is informed and can make progress in the state of American healthcare.

Tags: Dr. Rachel Levine , Joe Biden , politics , cabinet , Biden presidency , COVID-19
Support Feminist Media!
During these troubling political times, independent feminist media is more vital than ever. If our bold, uncensored reporting on women’s issues is important to you, please consider making a donation of $5, $25, $50, or whatever you can afford, to protect and sustain BUST.com.
Thanks so much—we can’t spell BUST without U.