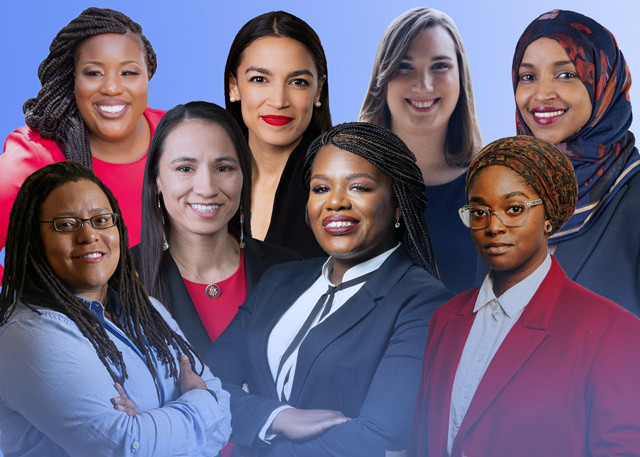 As was expected, Election Day has turned into election week. Mail-in ballots are being diligently counted, and both sides are holding out hope. Although we do not yet have a decision on the presidential seat (spoiler alert: this could take a week or more), there were major victories for LGBTQ+ people, women, and people of color last night. Celebrating these victories is necessary for the work and patience required in the coming weeks and months. For vote counting updates, scroll to the end of this story.

Congratulations Madam Senator!! I cannot put into words just how proud and excited I am. It’s a new day in Delaware!! (For our non-DE friends, according to state law, Sarah officially became the sitting Senator for the 1st district at midnight). pic.twitter.com/tH0taXXiTr

Some important state propositions were also voted on yesterday. Here are just two of those victories: Mississippi voted to end a Jim Crow-era law that diluted the power of Black votes by creating the state’s own electoral college. Now, the popular vote alone will decide the elections of state leaders. California voted “yes” on Prop. 17, which will allow formerly incarcerated citizens on parole, an estimated 50,000 people, to vote.

Now, for some important vote counting updates. Patience is key in this election as high voter turnout and millions of mail-in ballots make the process lengthy. Here’s what to know for the week(s) to come:

Nevada will release a result update tomorrow at 9 a.m. Per the Nevada Elections twitter account, the state still has to count the mail-in ballots received on Election Day, mail-in ballots that will be received over the next week, and provisional ballots.

Pennsylvania is allowed to accept and count ballots received up to three days after the election as long as the ballot is postmarked by Election Day. Additionally, they could not start counting the mail-in ballots until 7 a.m on Nov. 3. Counting can take a while when the number of votes are so high. For example, in Philadelphia, only 76,000 absentee ballots out of more than 350,000 were processed in the first 14 hours that officials were allowed to count ballots. Michigan has similar factors at play.

This election is constantly changing. Check back with BUST for updates as the week continues, take care of yourself, and partake in some revolutionary joy.