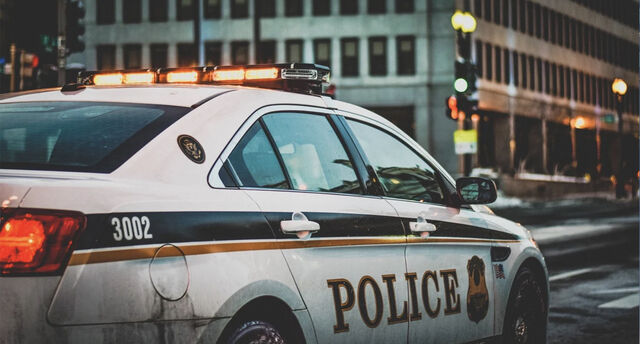 Both chambers of the Virginia General Assembly have passed a bill that will try correction officers who engage in sexual relations with detainees as a Class 6 Felony.  However, Governor Ralph Northam still needs to sign the bill for it to become law.

Delegate Karrie Delaney said she proposed the bill to close a loophole in the law which currently allows police officers to have sexual relations with a detainee.

“This puts people in a clear power imbalance at a very vulnerable time if they were detained by an officer with ill intent that wanted to take advantage of someone in that situation. Unfortunately, that has happened and that is ultimately the purpose of this law,” Delaney said.

The Prison Rape Elimination Act (PREA) of 2003 was the first federal law to try and prevent sexual assault of inmates. According to the bill, at least 13 percent of the inmates have been sexually assaulted in prisons in the United States.

While it protects inmates from sexual abuse by guards in prison, the law does not apply to detainees who have not yet been convicted of a crime. So, police can argue a consent defense if detainees accuse them of rape because there’s technically no law against it.

In 2017, a woman accused two New York police officers of raping her while in their custody. Through this loophole in the PREA, the New York officers argued the woman had given her consent.

Delaney said about the proposed bill, “This, I think, was a vital part of police reform that is a very common sense, common ground solution.”

As of this year, in 34 states police can legally rape detainees if they claim it was consensual. Several states have taken steps to close this loophole. Congress is also considering bills that will do the same.

Sex between detainees and police officers should be explicitly illegal at all times. Someone in police custody cannot consent freely when they are being detained. We need to prioritize this bill and require it to be nation-wide.

Artist Claudia Gutierrez On Color, Textiles, And The Importance Of Art