The Women Behind the Polio Vaccine (And How, Hopefully, the COVID Vaccine Can Be Different) 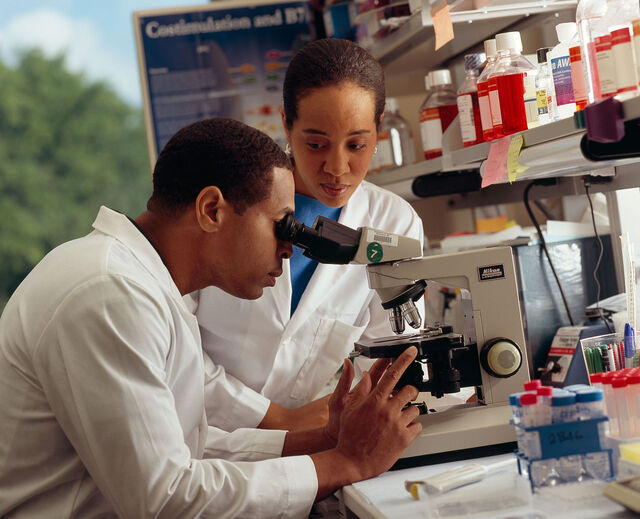 There are many similarities with the COVID-19 pandemic of today and the polio outbreaks of the 1940s and 50s. However, while COVID seems to affect people with compromised immune systems more, as far as we know at this point, there was a sense of desperation to search for a vaccine for polio which overwhelmingly affected young children. Jonas Salk was the first to develop an effective polio vaccine in 1955.

Without the women scientists, secretaries, and researchers on his team, the vaccine’s development would not have been possible. Women have historically had their achievements in science ignored or even stolen from their male peers. To correct this, let’s look at the women who made the polio vaccine possible, and hopefully continue this recognition with the future COVID vaccine.

Elise Ward was on Salk’s team from the very start and was well known for her ability to grow and maintain any cell culture, a very impressive feat in the medical world. She grew polioviruses in non-nervous tissues and, significantly, she discovered that monkey kidney tissues were the best material to grow the viruses on. This helped speed up vaccine research but, despite this, Salk did not acknowledge Ward or the other researchers’ involvement in vaccine development when presenting at conferences.

At the same time, Dr. Isabel Morgan, a famous virologist, had an important breakthrough in her work with the vaccine. She was the first to successfully inject a killed-virus vaccine into monkeys, which led Salk to continue his work on vaccines. But, as is still the case for many women today, Morgan decided to leave her career in research after she married to take care of her husband, child, and home. She never fully got the recognition she deserved. Her departure from scientific research was definitely a great loss for immunology, science, and humanity as a whole.

Bernice Eddy, another scientist, could have saved thousands and played a critical role in vaccine development had she not been underestimated and overlooked by her male peers. She was able to identify problems with a batch of the vaccine before they went out but she was ignored. As a result, hundreds of thousands of children were contaminated with an improper dose of Salk’s vaccine. If she was listened to, many children’s lives may have been saved. This serves as a reminder of a long history of silencing and ignoring women in science.

While Salk and his team were successful at developing a polio vaccine, it’s important to note that without the work of people like Bernice Eddy and Dr. Isabel Morgan, and the millions of dollars raised with Girl Scouts and the Million Mothers March, the polio vaccine would not exist today. Many women’s names were lost to poor record keeping or just simply dismissed due to sexism.

So, as we look toward the future for a COVID-19 vaccine, let’s be sure to remember all those who help make it possible.