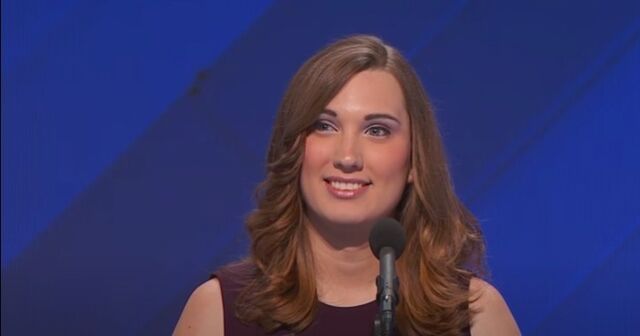 On Tuesday, Delaware Democrats nominated Sarah McBride, a politician and activist for LGBTQ rights, for a seat in the State Senate after her win in a primary challenger. McBride, now expected to win November’s general elections, would be the first openly trans senator to serve.

This victory would mark a new milestone for the trans community, with McBride amplifying the voices of those who have formerly been overshadowed. In an interview, as per the New York Times, McBride stated, “My hope is that this result can help reinforce for a young kid trying to find their place in this world, here in Delaware or anywhere else in this country, that this democracy is big enough for them, too.”

“My hope is that this result can help reinforce for a young kid trying to find their place in this world, here in Delaware or anywhere else in this country, that this democracy is big enough for them, too.”

This is far from the beginning of McBride’s political career. In 2012, she worked in the White House as an intern during Obama’s Administration, as well as lobbied for the 2013 transgender rights bill. Currently, she works as national press secretary for the Human Rights Campaign.

While using her position to fight for equal rights and representation, McBride explains that in conversations with voters, “my identity and the symbolic ramifications of my elections” doesn’t come up as much as the need for “creative and courageous leadership that will meet this moment with meaningful action for people’s lives.”

During these unprecedented times, McBride wants to set forth a new normal. Hopefully, this anticipatory win is only the beginning.

Trump's Supreme Court Shortlist Is Pretty Much What You'd Expect