Florence Howe, "Mother of Women Studies" and Founder of The Feminist Press Dies at 91 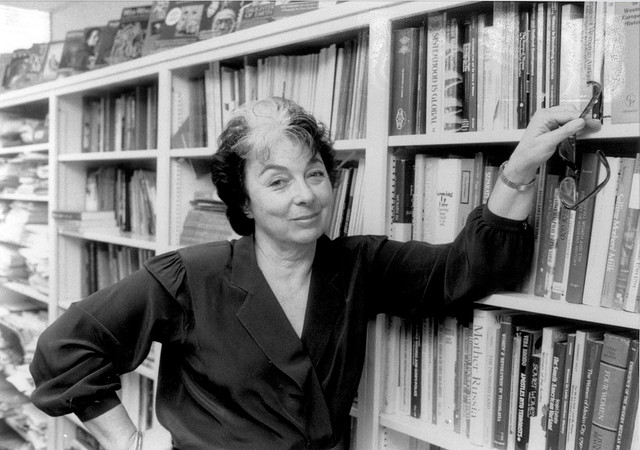 Founder of the Feminist Press and sometimes called the “mother of women’s studies,” Florence Howe died on Saturday in Manhattan at the age of 91. The Feminist Press, a literary nonprofit that publishes works that promote free speech and social justice, confirmed Howe had been in hospice care with Parkinson’s disease.

In the 1950s when Howe was teaching, women’s studies was not a “real” academic path. “A decade ago, it had no name,” Howe wrote in The New York Times. “A few academics around the country labeled a segment of their freshman composition courses ‘growing up female’ or taught part of a sociology course on ‘gender. But now,” she continued, “in the wake of the women’s rights movement, women’s studies has taken its place in the curriculum and seems to be thriving.”

She and her husband, Paul Lauter, were both professors who saw the lack of diverse subjects and materials in the books being taught in college. In 1970 as a reaction to this gender gap, Howe founded the Feminist Press. 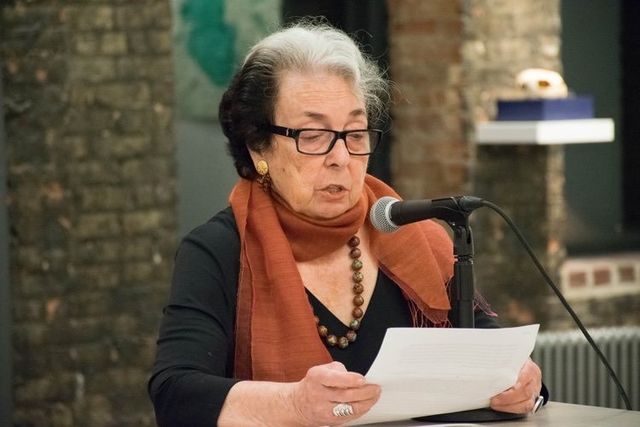 “I would say we started what has become an avalanche of the rediscovery of women writers. We’re not the only one who does this now.” Howe told The Baltimore Sun in 1993.

Support the nonprofit by buying titles directly from them here.