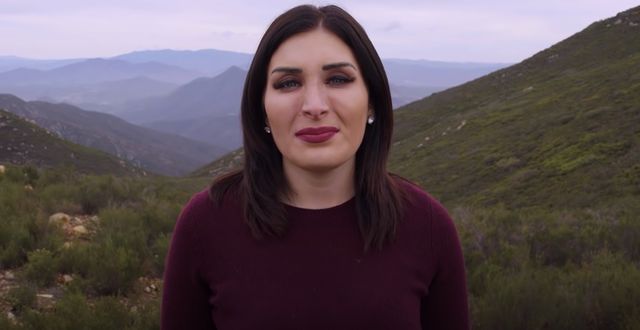 If you haven’t heard of her, Laura Loomer is not a Disney supervillain, even though her conservative activism makes her seem like one. She refers to herself as a “proud Islamophobe” and has called Islam a “cancer on humanity.” With that information, it comes as no surprise that Loomer is an open Zionist and has been to Israel to work with United West, an organization that the Southern Poverty Law Center deems actively anti-Muslim.

An agitator and provocateur, Loomer has been banned from virtually every social media platform, including, but not limited to, Twitter, Instagram, Facebook, and Periscope. And because she tweeted in 2018 that “someone needs to create a non Islamic form of Uber or Lyft because I never want to support another Islamic immigrant driver,” she’s been banned from both Uber and Lyft.

Loomer was supported through this primary with $1 million in contributions from conspiracy theorist Alex Jones, Trump ally Roger Stone, and Florida Rep. Matt Gaetz. And let’s not forget the campaign contributions from Lydia Brimelow, who is married to the founder of VDARE, a white nationalist website. A conspiracy theorist herself, Loomer is a proponent of QAnon and has claimed that the Parkland mass shooting was staged.

But don’t worry. Florida’s 21st district is very blue and Loomer has failed to garner support from within the district itself. Florida Congressman Ron Klein told Jewish Insider, “people think she’s a viable candidate, but that’s not necessarily the case. If she was raising money in the district, it would mean she had more momentum.”