Please Don't Vote For Women Just Because They're Women 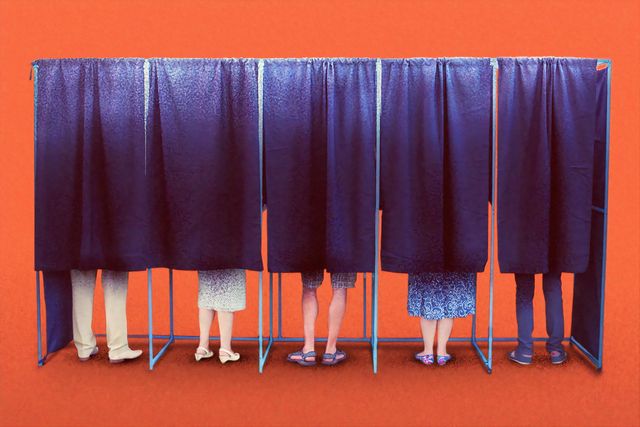 “We should vote for women because they’re women,” former U.S. representative Katie Hill said in an article for Bustle. Although I understand the sentiment behind her statement, I don’t necessarily agree.

Women have been fighting for seats in politics forever. In 2018, the largest class of women came into Congress at 127, but they still only make up 23.7% of the Congress population. So, there is definitely more work to do.

But, as much as we would all like to have more representation in the places that matter, voting for someone just because of that representation doesn’t solve anything.

Leaders and lawmakers should be elected because of their knowledge, their experience, and the good that they can do for their community. Electing leaders simply because they fit a vacancy makes for poor leadership.

Not to mention, “electing women just because they’re women” reinforces the gender binary and makes the division between men and women that much deeper.

So please, as much as you want to see women in office, use your votes wisely and make decisions based on more than someone’s gender.

Tags: voting , politics , feminism , women , Congress
Support Feminist Media!
During these troubling political times, independent feminist media is more vital than ever. If our bold, uncensored reporting on women’s issues is important to you, please consider making a donation of $5, $25, $50, or whatever you can afford, to protect and sustain BUST.com.
Thanks so much—we can’t spell BUST without U.