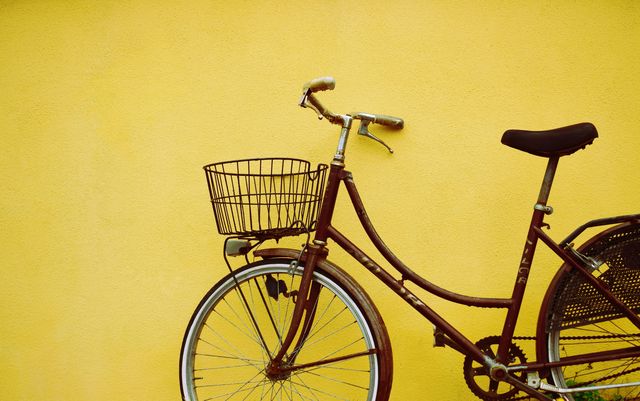 Studies have shown that women are one third as likely to ride a bicycle than men.
Globally, men are 6.7% more likely than women to commute to work via bicycle. There are many reasons as to why this gender gap exists, but one theory is that (at least in the U.S.) women are less willing to ride in traffic. However, since the COVID-19 pandemic struck, decreased traffic has left streets unclogged and more friendly to cyclists, leading to an influx of women taking their wheels to the streets.

In Tunisia, women cyclists have been taking advantage of the empty streets by joining up with Vélorution (‘cycle revolution’), a bicycling academy whose mission is to “democratize the bike” and “make the bike accessible to all.”

The group was co-founded by Stéphanie Pouessel, a researcher in anthropology and an avid cyclist, in 2017. Since its opening, the academy has taught nearly 700 cyclists in the past two years, 97 percent of whom are women. When the COVID-19 pandemic hit, the group found that the demand for cycling lessons had doubled. Now, every Sunday morning, hundreds of women of all different ages and social classes meet at the Japanese garden in central Tunis and get their cycle on with Vélorution.

“It’s a symbol of autonomy,” Stéphanie said in an interview with AFP News Agency, “It is a way for women to take ownership of their transportation. So in effect, it’s a way to take ownership of their lives. And a woman on a bike, she can go out at almost any time of the day or night. On a bike you don’t get hassled, you don’t hear the comments, you don’t get mugged because you’re speeding by, you’re moving.”

Street harassment continues to be a contentious issue within Tunisia (as is the case with the rest of the world). However, it has been particularly controversial since sexual harassment became punishable by law in 2004, including both prison time and monetary fines. The law received intense backlash from Tunisians who claimed that it was “pointless” and “impossible to implement.” It also catalyzed a flood of Facebook posts that called it “ridiculous” and accused it of “exaggerating crimes against women.” The fight for women’s protection in the streets inspired a campaign called #mayerkebch (he does not ride with us), which called to reduce harassment on public transportation by encouraging citizens to report street harassment.

The fight for safer streets is very much at the forefront of the women’s minds as they ride with Vélorution. “We’re flying,” professes Samira Belghith, a cycling student, to AFP New Agency: “That is, we’re flying to freedom!”

Header image via @cbarbalis on Unsplash