"Feminism Has Gone Too Far" And Makes Life Harder For Men, According to Half of UK's Gen Z Men 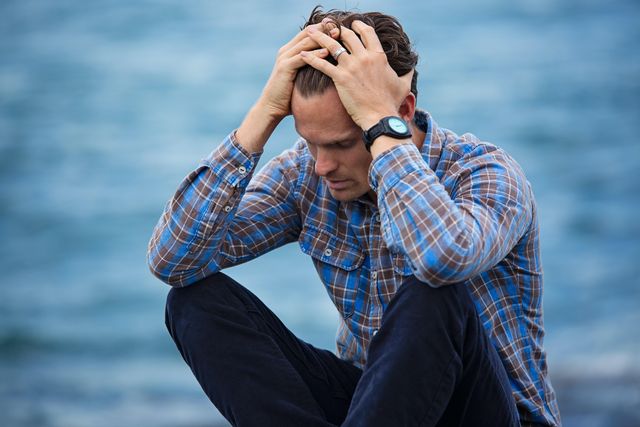 You would think Gen Z men would be better right? Gen Z has been hailed as the “woke generation” from trolling Trump on TikTok to joining their predecessors, the Millennials, on the streets, protesting police brutality. Well, according to a HOPE not hate study done in the UK, Gen Z’s men really aren't too different from their Boomer fathers. The study showed that half of Gen Z men believe that “feminism has gone too far and makes it harder for men to succeed.”

The UK-based advocacy group, HOPE not hate conducted the survey around May 2020 with approximately 2000, 16-24 year olds participating. It tackled issues from immigration to feminism to the impact of the ongoing coronavirus pandemic. Given the civil unrest in the US it's extremely important to have timely studies such as this to expand our global understanding of social issues outside of our country.

According to the report, more than 50 percent of the young men evaluated thought “feminism has gone too far and makes it harder for men to succeed.” Is feminism making things too hard for men, or is that the work of the patriarchy and toxic masculinity? This notion of feminism making life harder for men is especially laughable right now, as statistically, women have suffered more during the pandemic, than men have. The study also showed that 1 out 5 men, (roughly 18 percent) had "negative views of feminists," and 16 percent confessed that they regarded feminism as having no role in the current society. And finally, 23 percent of the young men disagreed with the statement that it is "more dangerous to be a woman than a man in society." Yikes.

The report has been met with disappointment by many women’s rights advocates. One of which, is one of the founders of the Women's Equality Party UK, Sophie Walker. She stated on the platform, “Time and time again we are presented with a picture of feminism that destroys and harms an otherwise functioning system. But when half the population cannot thrive equally, everyone suffers. Equality for young women is the brighter future that young men need."

True equality comes at a cost — and that cost is the patriarchy. In other words, we believe feminism hasn't gone quite far enough in ensuring gender justice for all. https://t.co/t8iJsxAXTC

I had such high hopes for the following generation. But like most of the young men from previous generations, they still have a lot of learning to do. We need to get rid of this toxic mentality. It is outdated! Above all else, there was no explanation as to what line feminism crossed. The more recent, intersection waves of feminism have only promoted liberation and equality for all. With more information available than ever and people of all ages sharing said information across different platforms, it is easier to educate ourselves with such issues. Fingers crossed for Generation Alpha.