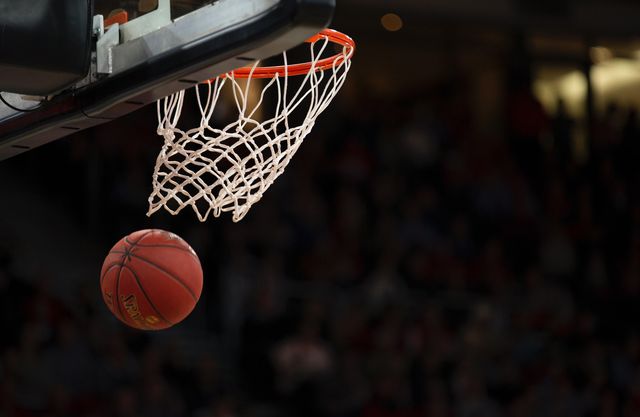 The WNBA’s season kicked off this Saturday by not starting at all. Instead, players from the Seattle Storm and New York Liberty walked off the court during the national anthem in an act of solidarity with the Black Lives Matter Movement. Following their walk-off, the players held a 26-second moment of silence in memory of Breonna Taylor, the 26-year-old certified EMT who was shot to death by police officers while asleep in her Louisville apartment on March 13.

“We are dedicating this season to Breonna Taylor — an outstanding EMT who was murdered over 130 days ago in her home,” said Layshia Clarendon, a player for New York Liberty. She also stated that the season would be dedicated to the Say Her Name Campaign, a social movement that seeks to raise awareness for Black women victims of police brutality and anti-Black violence. “We will say her name: Sandra Bland, Atatiana Jefferson, Dominique 'Rem’mie' Fells and Breonna Taylor,” Clarendon said. “We will be a voice for the voiceless.”

The @nyliberty and @seattlestorm participated in a powerful moment of recognition for Breonna Taylor ahead of Saturday's game. pic.twitter.com/ZrRYWqV7nl

Nneka Ogwumike, a player for the Los Angeles Sparks and WNBPA president, stated Taylor’s mother and Georgia politician Stacey Abrams had previously spoken with members of the WNBA. “We just hope we’re doing what we discussed on that call: upholding her name, celebrating her, and obviously bringing awareness,” she said. “Black women are so often forgotten in this world and in a league where we have 70% and plus black women, this is our reality.”

.@Nnemkadi30 and @Candace_Parker use their voices to raise awareness on Breonna Taylor, #SayHerName and #BLM. pic.twitter.com/WcnnarQxw0

The players who have chosen to opt-out of the season have been met with support from figures like Brooklyn Nets’ Kyrie Irving, who committed $1.5M to supplement their incomes whether because of COVID-19 safety concerns or social justice reasons. The funds will come from the KAI Empowerment Initiative that Irving launched Monday, and will also provide players with a financial literacy program created by UBS.

"Whether a person decided to fight for social justice, play basketball, focus on physical or mental health, or simply connect with their families, this initiative can hopefully support their priorities and decisions,'' Irving said in a statement. Womxn supporting womxn — now that’s what we like to see!

Image via Markus Spiske on Unsplash

Tags: WNBA , walk-off , Black Lives Matter , Breonna Taylor
Support Feminist Media!
During these troubling political times, independent feminist media is more vital than ever. If our bold, uncensored reporting on women’s issues is important to you, please consider making a donation of $5, $25, $50, or whatever you can afford, to protect and sustain BUST.com.
Thanks so much—we can’t spell BUST without U.