We Need To Talk About Women Sexual Predators 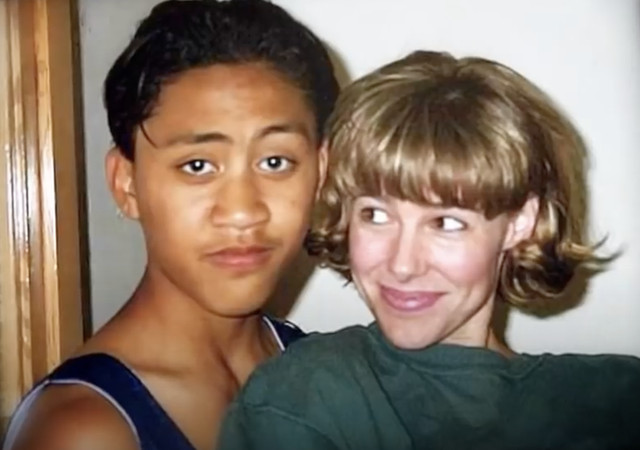 Content warning for sexual assault of minors and coercion

Former Miss Kentucky, Ramsey BethAnn Bearse, has been sentenced to two years in prison for sending sexually explicit photos to a teenage boy. The 29-year-old was also sentenced to 10 years of supervised release and ordered to register as a lifetime sex offender.

Bearse admitted to exchanging the photos between August and October 2018, when she was working as a schoolteacher in West Virginia. The boy was one of her former students and his parents reported Bearse to authorities when they found topless photos of her on his phone. According to USA Today, the former schoolteacher claims she meant to send the photos to her husband. And when the 15-year-old asked for more pictures, she continued to send them because she was “afraid to not appease him.”

Bearse was sentenced less than two weeks after the death of Mary Kay Letourneau, another schoolteacher from Seattle who was convicted of raping a 13-year-old student in 1997. She was 25 at the time. Vili Fualaau was in the sixth grade. Before Letourneau pleaded guilty to raping a minor nearly ten years later, she had already given birth to Fauluaa’s first child. After serving seven years in prison, the couple got married in 2005. They later had a second child, but Fauluaa filed for legal separation in 2017.

Besides being incredibly disturbing, these cases reveal how gender roles inform the way we think about relationships, consent, and sexual assault. First of all, we have to consider that both Bearse and Letourneau were young, white, and conventionally attractive when they were convicted. Since white women are stereotyped as innocent, submissive, and therefore in need of protection, we might not be as willing to call Bearse and Letourneau what they are: abusers.

But this isn’t just about femininity. Cultural norms about masculinity, especially as they relate to teenage boys, are embedded in the way we think about victims and survivors of sexual assault. Teenage boys are supposed to be hormone-riddled monsters that will have sex with anything that moves, right? Societally, women are the subjects of sexual conquest. The concept of a woman being the sexual aggressor and abusing her power seems to rattle the foundation of traditional masculinity.

That’s why younger male victims might be reluctant to realize that they’re being assaulted because their abuser is lauded as a “prize.” This trope shows up in TV shows and movies all the time. There are countless examples of the media normalizing non-consensual teacher/student relationships. Take, for example, Mrs. Robinson in The Graduate or Cate Blanchett’s character in Notes on a Scandal. Remember that awful Adam Sandler movie, That’s My Boy, where Andy Samberg plays the son of a boy who was sexually abused by his teacher? I know Adam Sandler made a lot of terrible movies, but this one might take the cake.

Because society has normalized these types of relationships, female child sex offenders are difficult to study. Bearse and Letourneau just happened to be some of the few that were 1) actually reported to authorities, and 2) prosecuted. We need to stop normalizing relationships between teenage boys and adult women, but we also need to start thinking about this as an issue of gender. I think it’s easy to point to toxic masculinity as the culprit of sexual assault and gender-based violence, which it definitely is in a lot of cases. But the patriarchy renders women invisible, even in cases where they’re enacting harm.