A City In North Carolina Approved Reparations For Black Residents 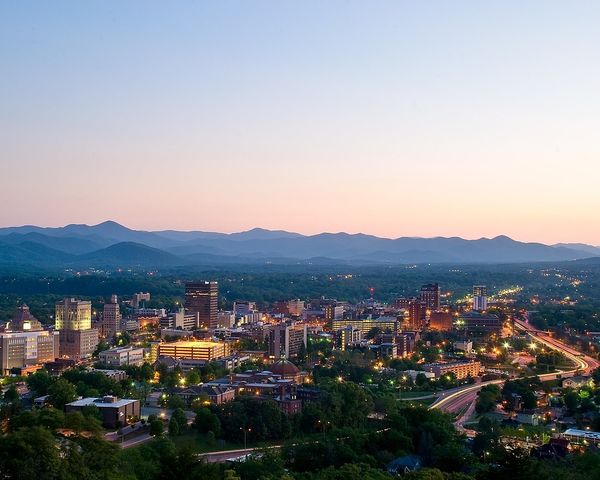 Councilman Keith Young, a Black member on Asheville’s City Council, said, “It’s simply not enough to remove statues. Black people in this country are dealing with issues that are systemic in nature.” The statement referred to the calls in many cities to take down statues of racist figures in history, such as Christopher Columbus and Robert E. Lee, among others.

He’s right: removing statues is a good first step, but we have to go further. Removing statues doesn’t erase the pain of systemic racism that Black people still feel to this day. Asheville is making a historic and much-needed move by giving their Black residents reparations from slavery and the legacy of slavery that continues to permeate the country to this day.

The resolution was passed unanimously by the City Council. It does not mandate direct payments to Black residents; instead, it mandates investing in areas where Black people in the city face disparities. The resolution called on the city to create the Community Reparations Commission, which invites community groups and other local governments to join. The council allowed one hour of public comments on the resolution, the majority of which were in support of the resolution.

However, Councilwoman Shaneika Smith said that she did hear from some opposing the resolution. “A lot of the feedback that we’ve gotten so far by email is that you know, ‘Why should we pay for what happened during slavery?’” Smith said. “And my pushback against that is reparations is more than restitution for what happened during the trans-Atlantic slave trade. It is a dark evil sin of chattel slavery that is the root of all injustice and inequity that is at work in American life today.”

Giving Black residents reparations in a great step in trying to address the legacy of slavery. Reparations have become a part of the mainstream conversation recently, and new polling shows that twenty percent of Americans approve of providing reparations. The resolution comes after the nationwide protests over the death of George Floyd in Minneapolis.

Ideally, this action by the City Council of Asheville will set a precedent. Councilwoman Gwen Wisler has similar hopes. “I just hope that we will be, just maybe, a little spark that will really get this conversation not only going in Asheville but in North Carolina and across the country,” she said.