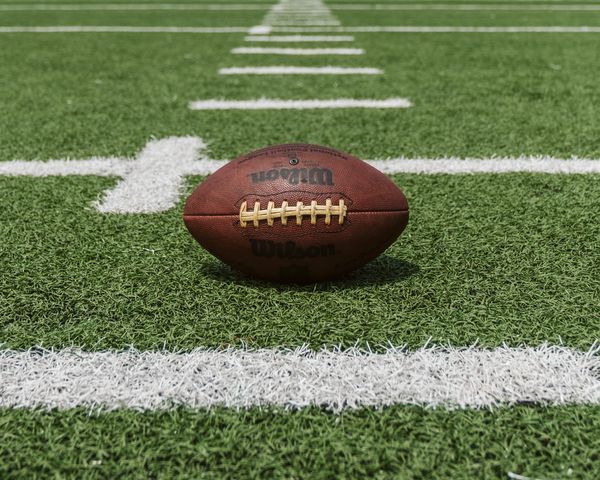 Shortly after announcing its decision to change its outdated and offensive name, this Washington-based football team is in even more hot water.

On Thursday, the Washington Post released a piece with accusations of sexual harassment and verbal abuse from 15 former female employees and two journalists who covered the team. The article implicated Richard Mann II, the team's assistant director of pro personnel, and Larry Michael, the team's former senior vice president of content and play-by-play announcer, and included screenshots of inappropriate sexual comments made to employees, according to CNN.

In the Post article, former employees talk about their daily issues with harassment while working with the team including verbal abuse, sexual comments about their bodies, and even being instructed to wear tight clothes to meetings "so the men in the room have something to look at" or flirt in order to close sales deals.

Although team owner Dan Snyder and former team president Bruce Allen were not directly accused of the same type of abuse, women who came forward said Snyder had “fostered a culture in which the behavior was permitted,” according to CNN.

One of the women named in the article, Emily Applegate, was a marketing coordinator for the team from February 2014 to August 2015. Applegate told NBC that her boss talked down to her, and whenever there was an issue, he would curse at her and use derogatory slurs. "Nobody deserves to be disrespected. And for any of us women that want to get into a career that is a male dominated force we shouldn't be afraid that these are the things that are going to happen," Applegate told NBC, according to CNN.

The allegations brought against the team span from 2006 to 2019 and, so far, only two of the men mentioned in the accusations have been fired.

Tags: sexual harassment , football , redskins , sexual misconduct , washington
Support Feminist Media!
During these troubling political times, independent feminist media is more vital than ever. If our bold, uncensored reporting on women’s issues is important to you, please consider making a donation of $5, $25, $50, or whatever you can afford, to protect and sustain BUST.com.
Thanks so much—we can’t spell BUST without U.