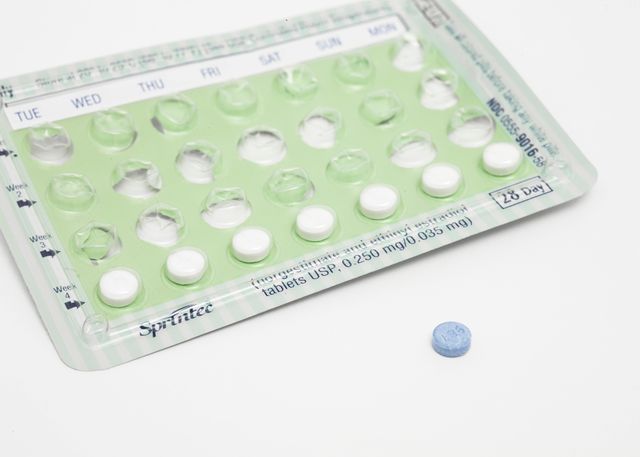 This morning, the Supreme Court sided with the Trump Administration to allow employers to opt-out of the Affordable Care Act’s birth control coverage mandate. Here’s what this means:

Under the Obama Administration’s Affordable Care Act, employers are required to provide coverage of contraception in their insurance policies to their employees. After a 7-2 ruling in the Supreme Court on the Trump v. Pennsylvania case today, employers with religious or moral objections are now allowed to opt-out of this policy that helps provide thousands of Americans attain affordable birth control.

This ruling comes after the Burwell vs. Hobby Lobby case of 2014, in which the Supreme Court decided in a 5-4 vote that companies with religious objections to birth control did not have to fully comply with the Obama-era mandate. Instead, companies who opposed providing their employees with birth control coverage could have an alternative mechanism to pay for the contraceptive coverage. This ruling allowed for both religious liberties to be protected and for fundamental constitutional rights to be preserved. What has been decided by the Supreme Court today, however, is not necessarily a case on religious freedom nor fundamental rights (although, the decision certainly threatens reproductive rights and care) but a case on the very logistics of how a law can or cannot be interpreted by the Executive Branch.

The issue of today’s Supreme Court ruling came about after the Trump Administration exempt religious non-profit agencies like the Catholic order Little Sisters for the Poor from providing their employees with contraception coverage. Unlike Hobby Lobby, these religious non-profits were fully opposed to providing employees with birth control coverage in any way shape or form, even with an alternative mechanism to cover the cost. While this should have been a direct violation of an individual's constitutional right to birth control, and why liberal justices like Ruth Bader Ginsberg and Sonya Sotomayer were opposed to the ruling, the Supreme Court decided that it was within the Trump Administration’s right to exempt these non-profits from the ACA mandate.

BREAKING: The Supreme Court just sided with the Trump administration, ruling your employer or university can deny you birth control coverage based on a religious or moral objection.

We’ve said it before and we’ll say it again: Religious liberty is not a license to discriminate.

When Congress created the bill that would result in the ACA and the issue of birth control coverage, they simply stated that employers ought to provide coverage for “preventative services.” Being pro-choice, President Obama interpreted this portion of the law to mean that contraception falls under preventative services and must therefore be covered by employers under the ACA. Because the law is not specific, however, the Trump Administration technically has the authority to re-interpret the law, which is why typically liberal justices like Stephen Breyer and Elena Kagan sided with the conservative approach.

The immediate impact of this decision is that Trump’s change will lead 70,000 to 126,000 individuals to lose their access to affordable contraception. “This is a shameful decision from the Supreme Court. Religious liberty is a fundamental right, but it does not grant a license to discriminate,” Brigitte Amiri, deputy director of the ACLU Reproductive Freedom Project stated. “ Denying employees and students coverage for birth control will limit their ability to decide whether and when to have a family and make other decisions about their futures. And it will exacerbate existing inequalities, falling hardest on people with the fewest resources and people of color.”