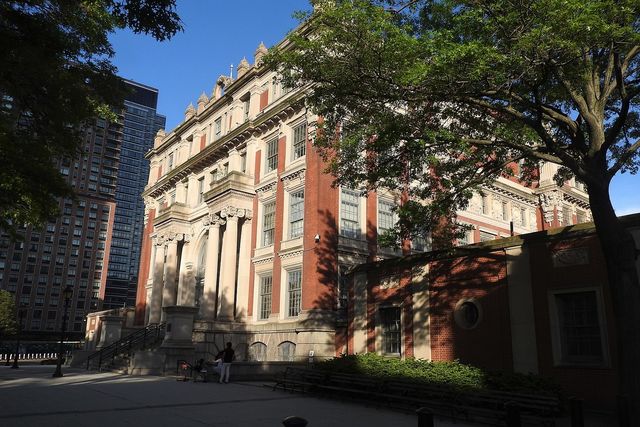 The Rough Sex defense was also employed in the trial of John Broadhurst, who was sentenced to a mere three years and eight months for the admitted manslaughter of his partner Natalie Connolly. She had suffered over forty injuries, including visible blunt-force trauma and internal injuries. She died as a result of acute alcohol intoxication and from those injuries. Broadhurst claimed that Connolly’s injuries were sustained from “consensual sexual activity.” But let’s remember, as Millane’s prosecutor so poignantly iterated to The Guardian, “You can’t consent to your own murder.”

These are just two examples of murder cases within the UK in which a woman’s desire for a certain kind of sex has been weaponized against her in the courtroom. The campaign We Can’t Consent To This has collected 60 examples of UK women who have been killed by men who claim “sex game gone wrong” as their defense. In the last 5 years alone, this defense was successful in 7 of the 17 killings of a woman which reached trial, with the perpetrator being found not guilty or receiving a manslaughter conviction.

And this doesn’t even account for the women who have been injured. On their website, We Can’t Consent To This states,  “More women tell us it’s now commonplace to be assaulted and abused by men they’re dating, with 38% of UK women under 40 reporting being assaulted - choked, slapped, gagged or spat on - in otherwise consensual sex. That equates to 3.6 million women under 40 in the UK who have experienced unbidden violence in sex - and we know that women over 40 experience this too.”

However, thanks to the activism of We Can’t Consent To This and countless others who have spoken out against the defense, there’s good news: On Tuesday, Justice Minister Alex Chalk stated that the Rough Sex Gone Wrong defense in England and Wales will be banned later this year.

Still haunted by the stories I reported on last year on this issue. This is what feminist campaigning can achieve. Thank you to all the women who fought for this. https://t.co/P98rrzsMIs

The defense will be outlawed by the forthcoming Domestic Abuse Bill, which endows the courts with new powers to protect victims of sexual violence and imposes a duty on councils to provide support and protection to victims. It is what the UK Government is calling “the most comprehensive package ever presented to Parliament to tackle domestic abuse, both supporting victims and bringing perpetrators to justice.” To read more about the measures on the Bill, check out the UK government's overarching factsheet.

While this certainly isn’t a fix-all, the passage of the Bill is a landmark victory for victims of sexual violence all over the UK. Let’s get some justice served.

The U.N. To Host Special Session Next Week To Investigate Police Brutality In America