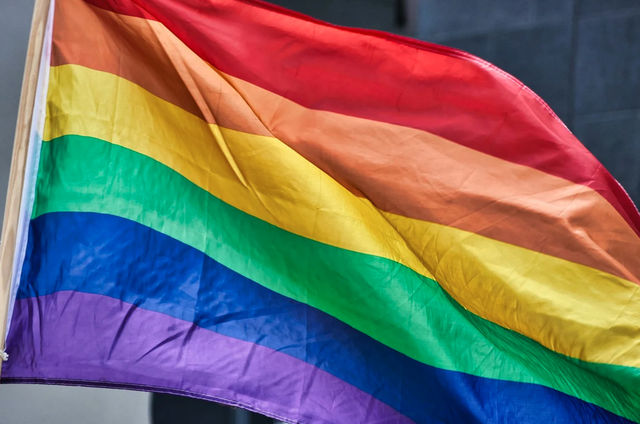 As of this morning, June 15, 2020, members of the LGBTQ+ community are officially protected from being fired due to their sexual orientation or gender identity under the Civil Rights Act of 1964. This comes after a trying and tumultuous week for members of the LGBTQ+ community with the Trump Administration’s recent attacks on transgender folxs’ rights and the tragic deaths of two Black trans women, Riah Milton and Dominique “Rem’mie” Fells. Chief Justice John Roberts and fellow conservatice Justice Neil Gorsuch joined the Supreme Court’s four liberal justices to rule that federal law does, in fact, prohibit dicrimination based on one’s sexual orientation or gender identity with a 6-to-3 vote.

The ruling comes after three separate cases of workplace discrimination and wrongful termination were taken to the Supreme Court by three members of the LGBTQ+ community, all of whom are to thank for this historic step forward for LGBTQ+ rights although two of them posthumously.

One of the cases that led to today’s victory was that of Gerald Bostock, a child welfare coordinator in Clayton County, Georgia who was fired from his job after his employers found out he had joined a gay recreational softball team in 2013. Bostock, who was exceptional at his job, at one point hitting a benchmark of serving 100 percent of the children in foster care, lost everything after he was wrongfully fired. At the time, he was recovering from prostate cancer and lost the insurance that helped him pay his medical bills.

Aimee Stephens, one of the other individuals who brought this case to light unfortunately passed away earlier this year. Stephens was fired by Tom Rost of the Harris Funeral Home in Livonia, Michigan in 2012 after coming out as a transgender woman to her employer and colleagues. Stephens had finally decided to come out after struggling with her gender identity for years, even contemplating suicide at a certain point, but was fired just two weeks after going public about her gender identity.

The last individual to help bring about this historic win for the LGBTQ+ community was Don Zarda, a skydiving instructor from Long Island, New York who was fired from his job in 2010 after telling a female student he was gay in an effort to make her more comfortable with the close physical contact they would be in for the skydiving jump. Zarda was set on getting justice and equality and sued his employer, leading to a decade long legal battle that was taken up by the Supreme Court back in the summer of 2019. Unfortunately, Zarda passed away in an accident that occurred while BASE Jumping in 2014. However, Zarda's sister, Melissa Zarda, continued the fight in his honor.

Trump and his cabinet have made countless attacks on the LGBTQ+ community since the beginning of his administration, even going as far to argue before the Supreme Court that LGBTQ+ individuals can be fired due to their sexual orientation and gender identity back in the fall of 2019. The most recent blatantly anit-LGBTQ+ moves from the Trump Administration were their efforts to erase transgender folxs’ civil rights when it comes to medical protections and Secretary of Education Betsy DeVos’ threats against transgender youth in the state of Connecticut. Although these heinous discriminatory acts came about during Pride month, this landmark Supreme Court ruling, as well as the beautiful showcase of solidarity in the name of Black trans lives in Brooklyn, New York just yesterday, are definitely something to be proud of.